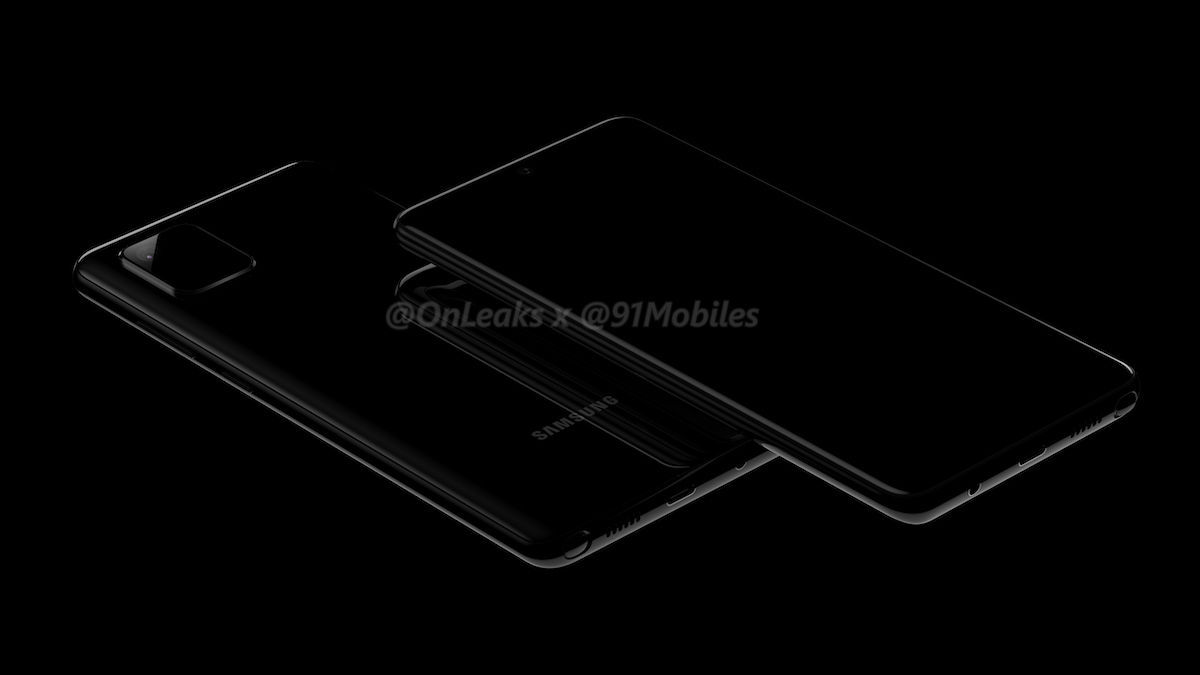 As far as the looks of the device are concerned, we have got you covered already with our exclusive Galaxy Note 10 Lite renders. The device is going to feature a centrally aligned single-punch hole display and a rectangular rear camera design. The specifications of the rear cameras are yet to be known, but the selfie snapper is expected to be a 32MP unit.