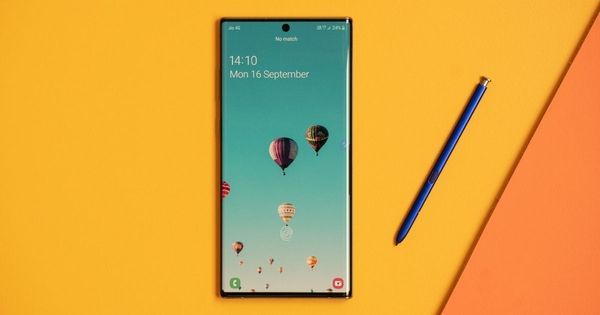 Samsung might be working on a new variant of the Samsung Galaxy Note 10 series, this one aimed at the mid-range segment. According to a new report, this smartphone – which may be called Samsung Galaxy Note 10e or Note 10 Lite – could soon be launched in Europe, in Black and Red colours. The report says this new smartphone will carry the model number SM-N770F. This variant will feature mid-range internals and cost much lesser than the base Note 10 model, which costs Rs 69,999. We have no idea what kind of hardware this mid-range Note 10 could feature.

It is possible that Samsung Galaxy Note 10 Lite might ship with a Snapdragon 700 series chipset, slightly smaller battery, and a couple of other downgrades. It should be noted that this isn’t the first mid-range Galaxy Note model. In the past, the Samsung Galaxy Note 3 model got an affordable variant, which was called Note 3 Neo.

A mid-range Note 10 could attract more consumers to the Samsung Note lineup and help improve sales. None of this is confirmed though, so do take it with a pinch of salt. If we do get a mid-range Note 10, expect it to be priced similar to the OnePlus 7T. We will have to wait to find out if this device really exists.