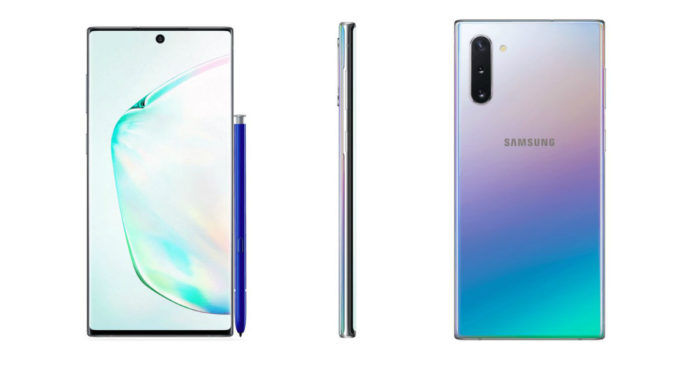 Samsung is all set to launch the Galaxy Note 10+ alongside the other variants of the smartphone at an event on August 7th. Apart from the 4G model of the handset, the company is also said to be planning to release the 5G variant of the flagship. A recent report suggested that the Samsung Galaxy Note 10+ 5G model will be exclusively available for the subscribers of Verizon telecom operator in the US, at least for some time. The telco will be offering a free Galaxy Note 10 model for free for those who pre-order the Plus variant.

According to reports, the Galaxy Note 10+ will come with the brand’s new punch-hole Infinity Display. The handset will feature a 6.8-inch screen bearing a resolution of 1,440 x 3,040 pixels. The smartphone will come in two processor variants – Exynos 9825 and Snapdragon 855+ Plus. The phone’s 5G variant is expected to utilise the X50 modem to enable support for the next-gen networks. The device is said to have four cameras at the rear – 12MP + 16MP + 12MP + ToF lens. The handset is said to come in 8GB and 12GB RAM variants, with the latter to offer up to 1TB of native storage. A 4,300mAh battery with 45W fast-charging support is tipped to keep the whole package alive.

If the reports are to be believed, the Galaxy Note 10 series will be available at the starting price of EUR 999 (~Rs 76,600). We will have more details in a matter of week, so stay tuned to regular updates.