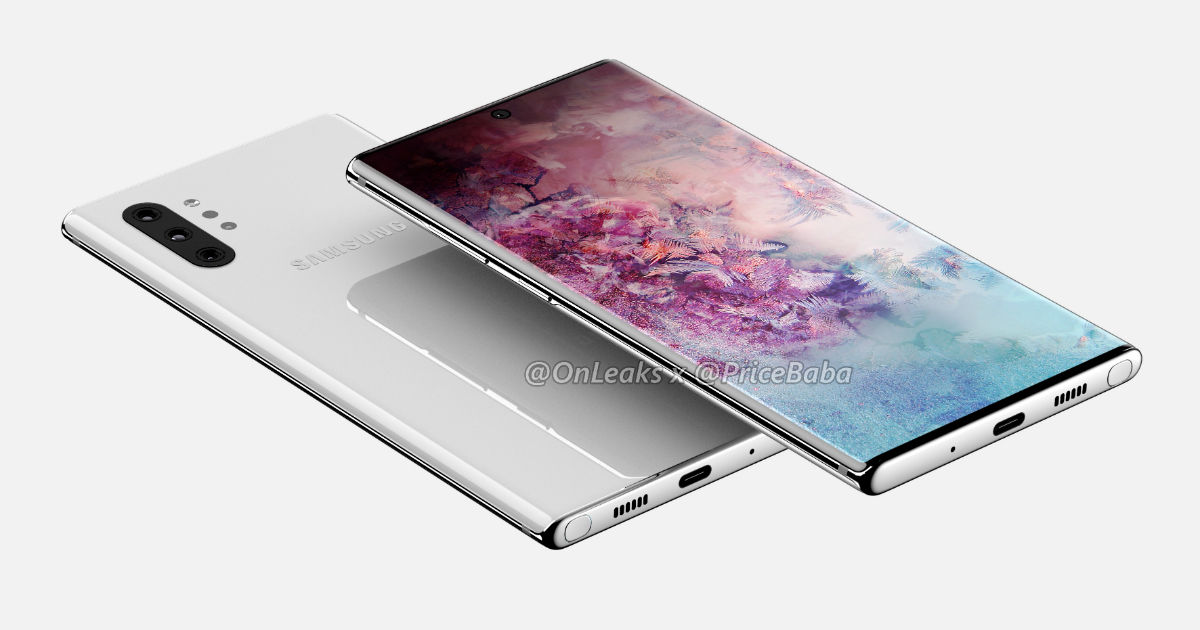 The Samsung Galaxy Note 10+ 5G’s charger on the 3C certification’s website has the model number EP-TA800, which is an old charger from the brand. The device has a power output of 5.0VDC and 3.0A or 9.0VDC and 2.77A. This means that the charger is capable of maximum 25W fast-charging support. So there’s a possibility that the handset may not support the rumoured 45W fast charging support on board, though that’s unlikely. More likely is that the handset will ship with a 25W fast charger even though the phone will support 45W charging. And you may have to buy a separate charger to tap into the 45W support. The 3C certification hasn’t revealed anything else about the smartphone.

The Samsung Galaxy Note 10+ 5G is expected to feature a 6.8-inch QHD+ dynamic AMOLED display, and boot Android Pie out of the box. The phone is expected to come in two SoC models – Exynos 9825 and Snapdragon 855 Plus. To enable the 5G connectivity support, the smartphone is expected to have Qualcomm’s Snapdragon X50 modem. At the rear, the device will have four primary cameras at the back – 12MP + 16MP + 12MP + a ToF lens. The handset is expected to offer up to 12GB of RAM and up to 1TB of storage. A 4,300mAh battery is expected to keep the whole package running.