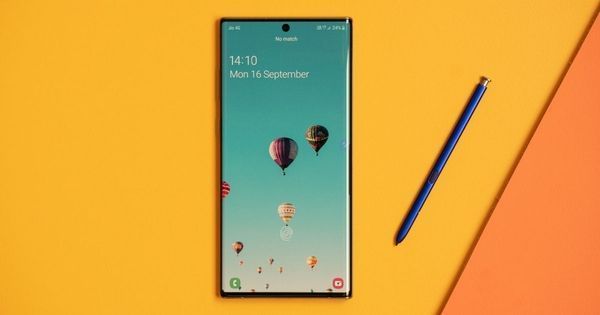 “Samsung Galaxy Note 10 and Note 10 Plus are currently running on the 3rd beta of Android 10, and the upcoming 4th beta version will be the last”

Samsung Galaxy Note 10 and Galaxy Note 10 Plus will soon get the stable Android 10 update with One UI 2.0 custom skin on top. The announcement was made by Samsung’s South Korea official forum community manager. The executive accurately posted the dates of Android 10 beta update earlier. While he didn’t reveal the exact date, a community user Galaxy3813 claims the stable Android 10 update would release before December 25th. The Samsung Galaxy Note 10 and Note 10 Plus are currently running on 3rd beta of Android 10, and the upcoming 4th beta version will be the last. Lastly, the Samsung forum beta community manager has also confirmed the Galaxy Fold won’t be getting the beta build.

Samsung has also mentioned the budget Galaxy A-series offering won’t be getting the beta version. This means they should be getting a stable build directly. The company earlier this month rolled out the stable One UI 2.0 update to the Galaxy S10-series. OneUI 2.0 brings enhanced dark mode, minimised pop-up notifications, a much simpler user interface, improved Digital Wellbeing with Focus mode, and much more.