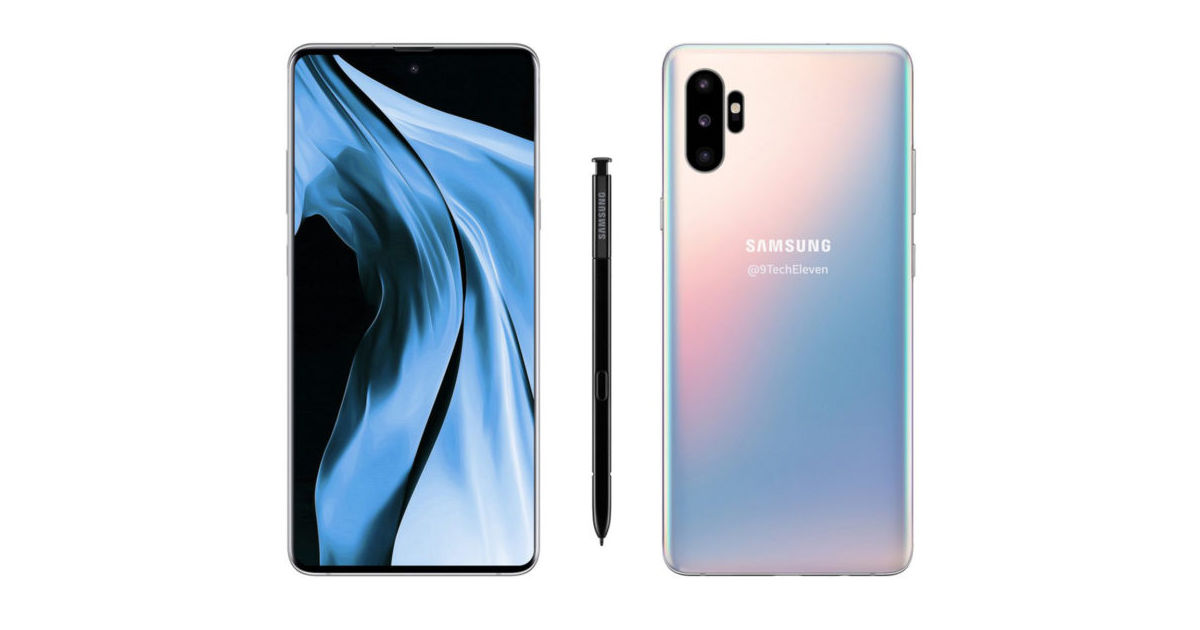 Samsung Galaxy Note 10 is making the headlines consistently for the past few weeks, with constant leaks pouring in. Recently, it was learned the handset might ditch 3.5mm audio jack for good and support 45W fast charging. Rumours also claim the Galaxy Note 10 could feature no physical buttons for volume rockers and power button. Furthermore, it is also said that this year’s Note flagship would come in two variants and 5G models of each. Now, Galaxy Note 10 with model numbers SM-N976V and N976B has been spotted on Geekbench benchmark platform.

The Samsung Galaxy Note 10 with model number SM-N976V could be the Verizon 5G variant and packs Snapdragon 855 SoC clocked at 1.78GHz coupled with 12GB RAM. This means that it could be an underclocked chipset, but it isn’t clear why Samsung would do that. Moreover, it is likely to run Android 9.0 Pie with OneUI on top. As for the benchmarks, the said Galaxy Note 10 model scored 3,529 in the single core and 10,840 points in multicore. As for the Samsung SM-N976B, it could be the variant meant for markets outside of the US as it is powered by the Exynos 9825 chipset paired with 8GB of RAM. It is also expected to run Android 9 Pie OS. In a single-core test, it has scored 3,557 and 9,654 points in the multi-core test.

Furthermore, rumours suggest the standard Galaxy Note 10 could pack a 6.28-inch display, while the rumoured Galaxy Note 10 Pro is expected to sport a relatively larger 6.75-inch screen. It is said to have quad-rear camera setup, including a ToF sensor and also have UFS 3.0 storage and 45W fast charging support. As for the physical buttons, they are tipped to be replaced by capacitive or pressure-sensitive areas on the side frame, which could be highlighted by a textured surface.