91mobiles.com
Home Feature Samsung Galaxy Note20: 5 things you should know about the flagship before...
Highlights 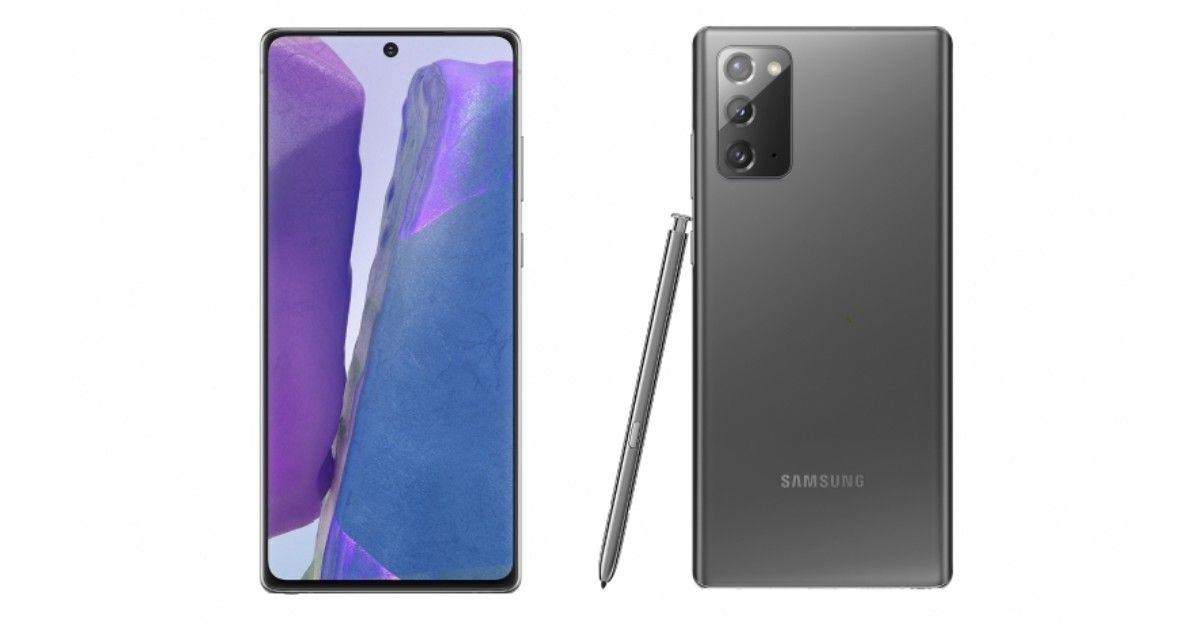 5 things you need to know about Samsung Galaxy Note20 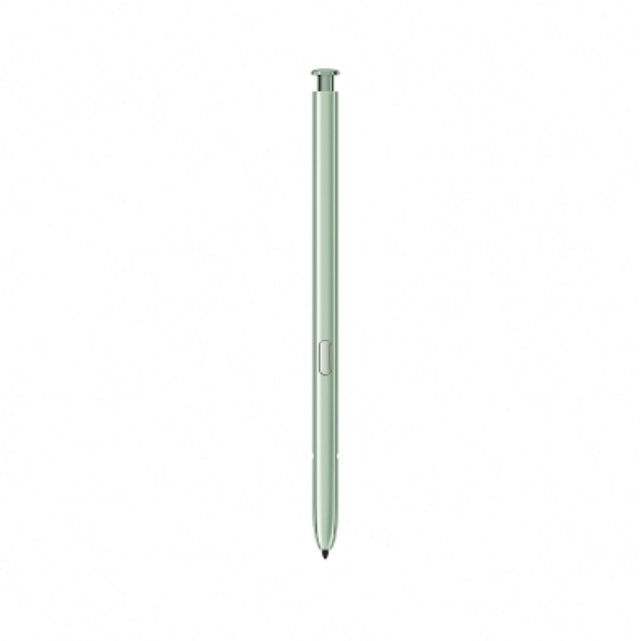 The S Pen that defines Galaxy Note series has further been improved with Samsung Galaxy Note20. For starters, the stylus’ latency has been reduced to 26ms for smoother and more instantaneous input when you’re drawing or taking notes. However, the Galaxy Note20 Ultra has an even better 9ms latency rate. Additionally, Samsung lets you convert your handwritten notes into a Word or PowerPoint file and added five new Anywhere Actions, such as capture screenshot, return to home screen, etc., to make remote navigation with the S Pen easier.

Talking about the performance, the Samsung Galaxy Note20 is powered by Exynos 990 chipset in India and other selected markets instead of the latest Snapdragon 865+ SoC. The Exynos 990 SoC is a flagship chipset, but it’s not as powerful as the Snapdragon 865+ chipset, which crosses the 3.0GHz CPU speed, at least on paper. The Exynos chipset is paired with 8GB RAM and 256GB storage, which is non-expandable as the handset lacks microSD card. The Note20 Ultra however, comes with a hybrid SIM slot, so you do have the option of adding more storage.

4. Samsung Galaxy Note20 does not come with 5G support 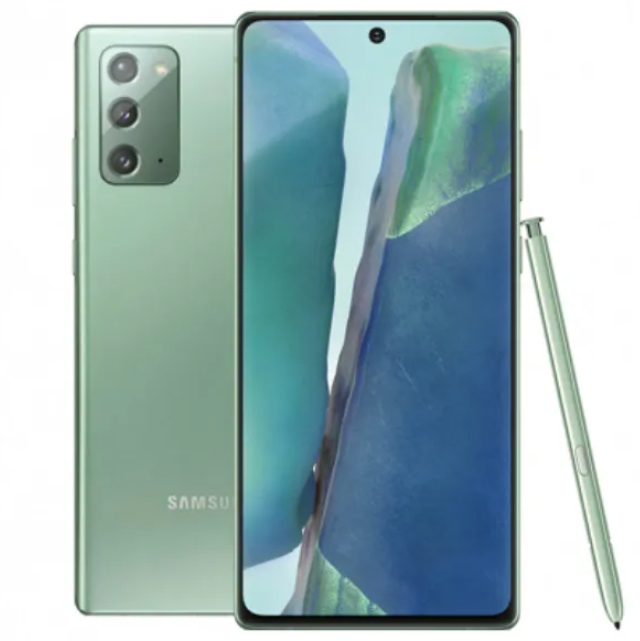 If you’re looking for a future-ready smartphone, then the Samsung Galaxy Note20 is definitely not the one. The handset, unlike its elder sibling, lacks 5G support, which should not be an issue at least for the next few months. But with 5G expected to roll out in India in 2021, consumers could be looking for a 5G-ready phone to invest in right now.

While both the Samsung Galaxy Note20 and Note20 Ultra ship with triple rear cameras, the setup is slightly different. The Galaxy Note20 Ultra touts a 108MP primary sensor, which is paired with a 12MP (f/2.2) ultra-wide sensor, a 12MP (f/3.0) periscope sensor for 3x optical zoom and 50x Space Zoom, and a laser-based autofocus system for fast focusing. The handset also supports 8K video recording.