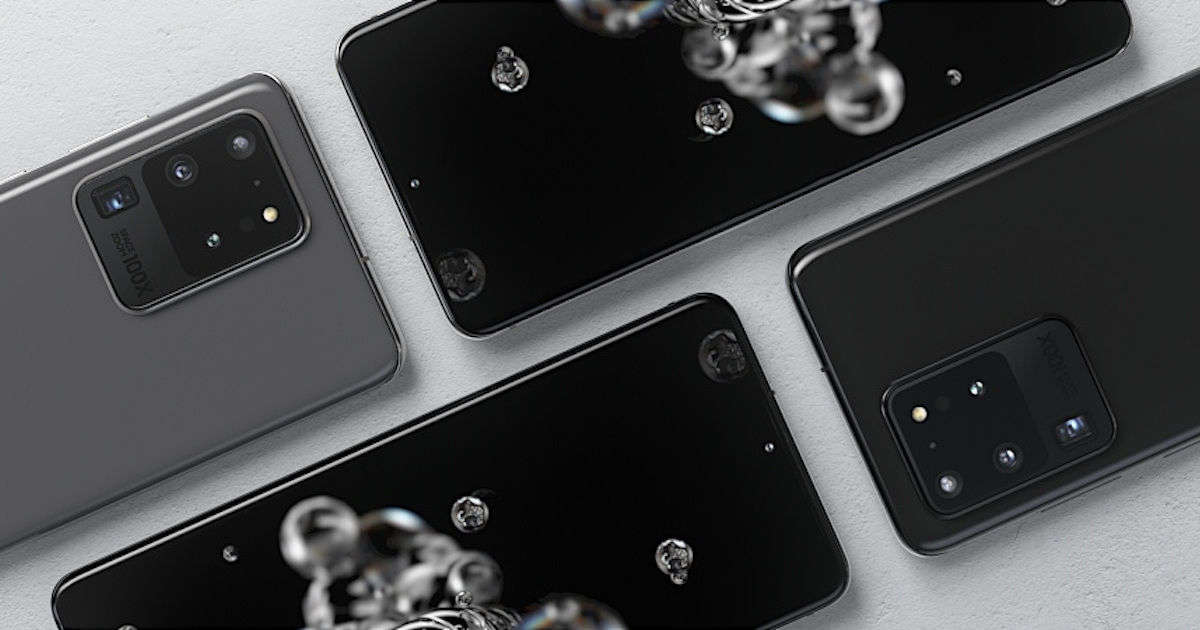 The Samsung Galaxy S20 lineup in markets outside of China, South Korea and the US launched with the Exynos 990 SoC, which is reportedly not as powerful as the Snapdragon 865. Though Samsung claimed the performance of its processor is on par with the Qualcomm chipset, users aren’t completely satisfied. Now, rumours suggest the Samsung Galaxy Note 20 would ship with an improved Exynos 990 chipset. A new report from ZDNet Korea suggests that Samsung could unveil the Exynos 992 chipset later this year and use it in the upcoming flagship.

Samsung is said to have made further improvements to the Exynos 990 processor’s performance. The company was apparently working on the Exynos 992 SoC over the past few months and it will be manufactured on a more efficient 6nm process. Earlier reports have claimed the Exynos 992 would arrive with an improved CPU performance, around 1-3 percent higher than Snapdragon 865. The delay in the launch of the Qualcomm Snapdragon 865+ SoC could be another reason for Samsung to switch back to Exynos chipset. The Qualcomm chipset was reportedly scheduled to launch in Q3 2020, but is being pushed due to the ongoing coronavirus pandemic. Outside of Samsung, Vivo is also expected to launch a premium phone with the Exynos 992 chipset later this year.

It is possible that the Galaxy Note 20 will launch with the Snapdragon 865+ processor in some countries, while others (including India) will receive the Exynos 992-powered Galaxy Note 20.

As for the specifications, the Galaxy Note 20 is said to retain a similar design as the Galaxy S20-series with a centre-positioned punch-hole, higher refresh rate with dynamic OLED display, beefy battery with fast wired and wireless charging and S-Pen support. It should be able to offer 120Hz refresh rate on Quad HD+ panel. We expect to see some upgrades to the cameras and three models in the lineup. More details on the Galaxy Note 20 are expected to come out going forward.