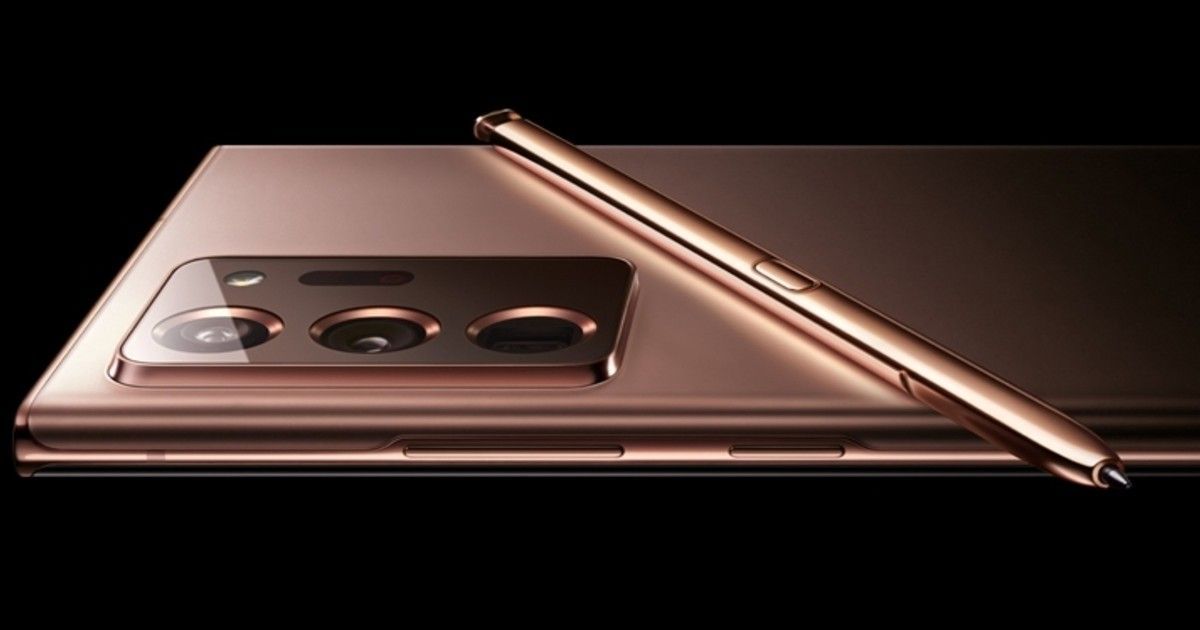 Samsung has sent out invites for its next Galaxy Unpacked event on August 5th where the company is expected to launch the Galaxy Note 20 series. The company has officially confirmed via its website that the “virtual Galaxy Unpacked event” will begin at 10AM ET (7:30PM IST) and will be live-streamed on Samsung Global Newsroom and Samsung.com. Samsung is widely expected to launch the Galaxy Note 20 series and the Galaxy Z Fold 2 foldable smartphone at the event.

The teaser video shows the S Pen dissolving into a copper-colour liquid, which suggests one of the colour options for the Samsung Galaxy Note 20. To recall, renders of the Galaxy Note 20 in copper colour were inadvertently revealed on Samsung’s own Russian website a few days ago.

The Samsung Galaxy Note 20 series is expected to include a high-end Note 20 Ultra model as well. Rumours suggest the phone will be powered by the Snapdragon 865 or Snapdragon 865+ chipset in the US, while other markets including India will get the variant with Exynos 992 SoC. The display will get slimmer bezels and S Pen support, of course.

Additionally, the Samsung Galaxy Fold successor is expected to launch at the event as well. The Galaxy Z Fold 2, as reports call it, will come with a similar design as its predecessor, but the flexible display will see a punch-hole cutout while the cover display will be taller and will offer slimmer bezels.