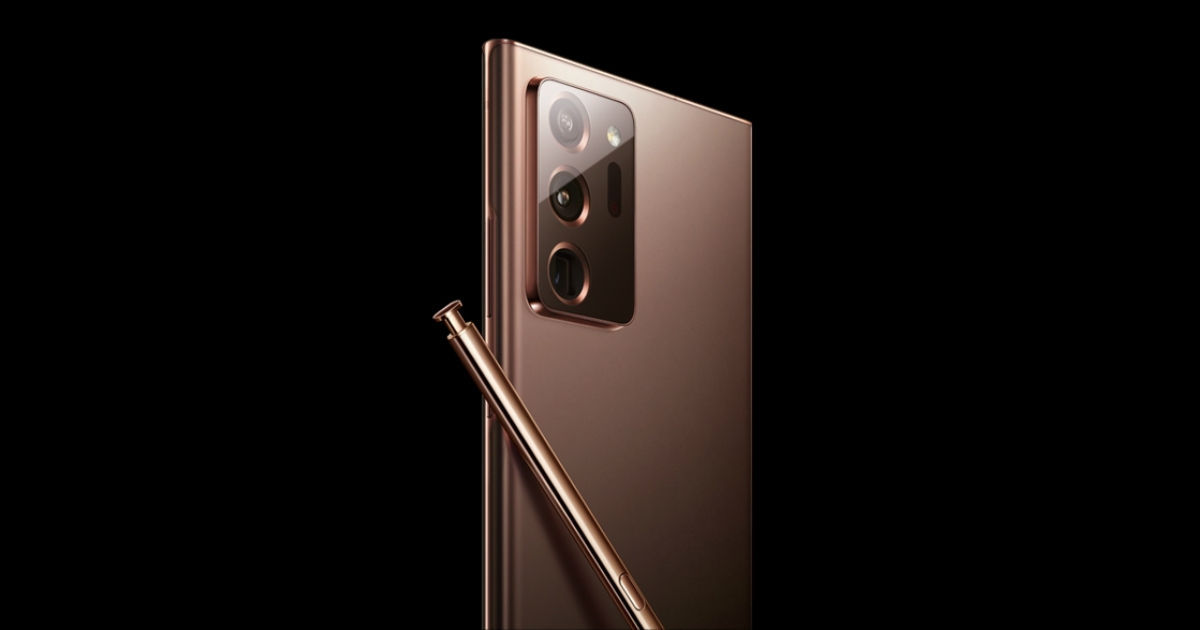 The big-budget Samsung Galaxy Note 20 series is all set to launch at the company’s Unpacked 2020 event on August 5th. The next-gen Note-series could be the first in the lineup to come in three models, and their naming conventions are expected to be similar to Galaxy S20 series from earlier this year. The entry-level model will be dubbed as Samsung Galaxy Note 20, while its elder siblings may come with Samsung Galaxy Note 20 Plus and Samsung Galaxy Note 20 Ultra monikers. All three handsets have been doing the rounds of the internet for quite some time so we know a lot about what to expect from them on design, specifications, and price fronts.

The design of the upcoming Samsung Galaxy Note 20 series is likely to be in line with its predecessors Galaxy Note 10 series. The handsets are rumoured to sport a boxy design with sharp corners. As per the image ‘accidentally’ shared by Samsung, the top-end Samsung Galaxy Note 20 Ultra will come in copper colour with a matching S Pen and rear-facing cameras in a rectangular module. The fascia of the Samsung Galaxy S20 series will reportedly sport a flat Infinity-O display with a centre-aligned cut-out for the selfie camera atop. The handsets will most likely feature glass-sandwich design, power button and volume rocker on the right spine, and USB Type-C port at the bottom edge. Additionally, it’s being said that the location of the S Pen and the loudspeaker, at least on the Galaxy S20 Ultra, will be shifted to the bottom left side from bottom right of the phone. The 3.5mm headphone jack that we bid adieu last year from Note series doesn’t seem to be making a comeback with Galaxy Note 20 series.

Rumours are rife that the Samsung Galaxy Note 20 series will be powered by the same chipset as the Galaxy S20 series. The handsets may rock Exynos 990 SoC under the hood in India as well as other markets, while the US and China variants are expected to feature Snapdragon 865 SoC. Both 4G and 5G variants of the smartphones are expected; however, the latter will debut only in markets where the next-gen network is available. 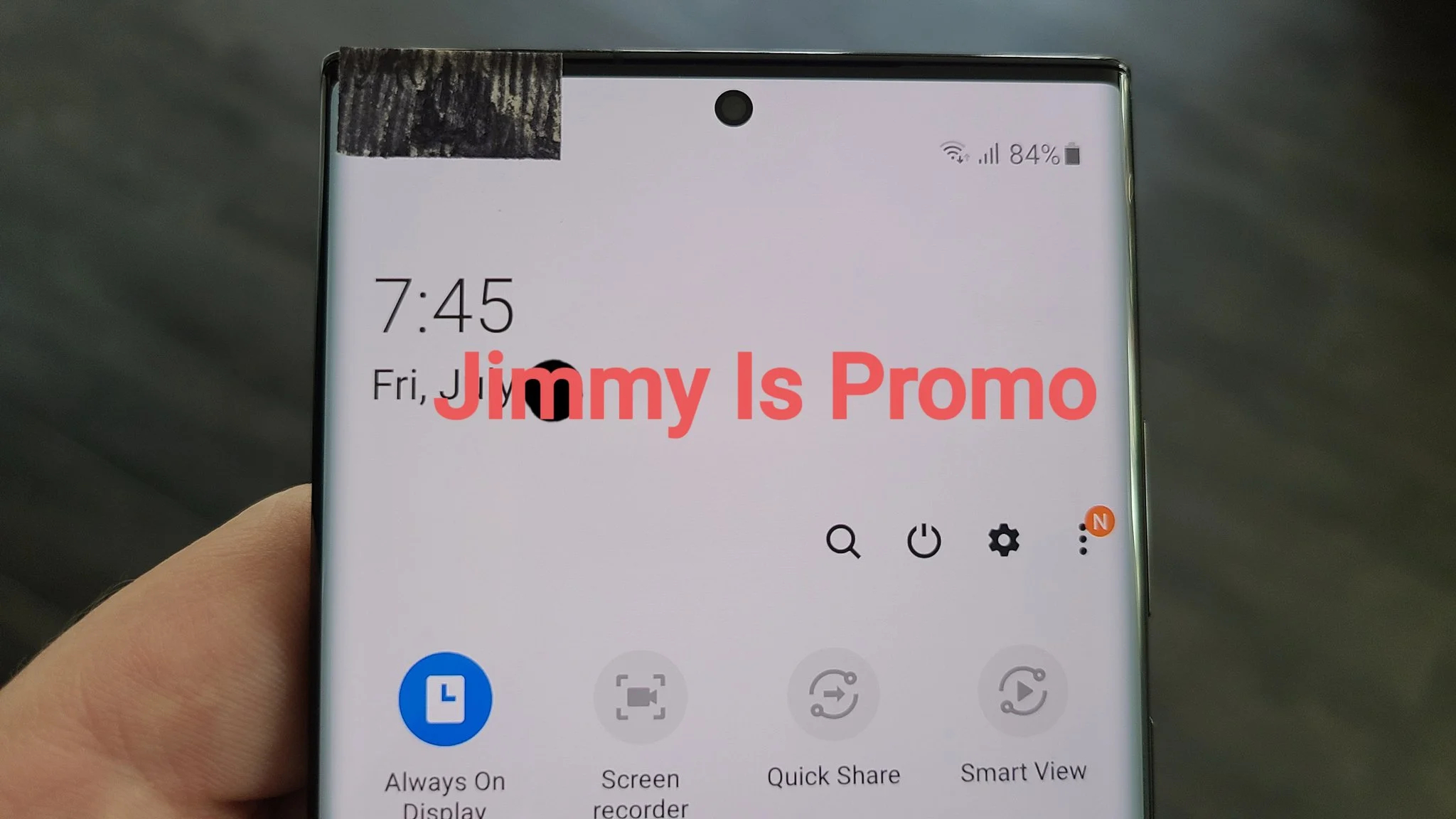 In the camera department, the base Samsung Galaxy Note 20 is rumoured to sport triple camera setup at the back with 12MP wide-angle sensor, a 64MP telephoto sensor, and a 12MP ultra-wide sensor. The Galaxy Note 20, on the other hand, may also sport triple rear cameras but with 108MP primary sensor, a 12MP telephoto sensor, and a 12MP ultrawide sensor. There are also speculations that it could support 50x zoom. As for the Samsung Galaxy Note 20 Ultra, it’s expected to sport rear-facing quad cameras with 108MP main sensor 12MP ultrawide, 13MP periscope zoom with up to 100x zoom, and a laser autofocus module. 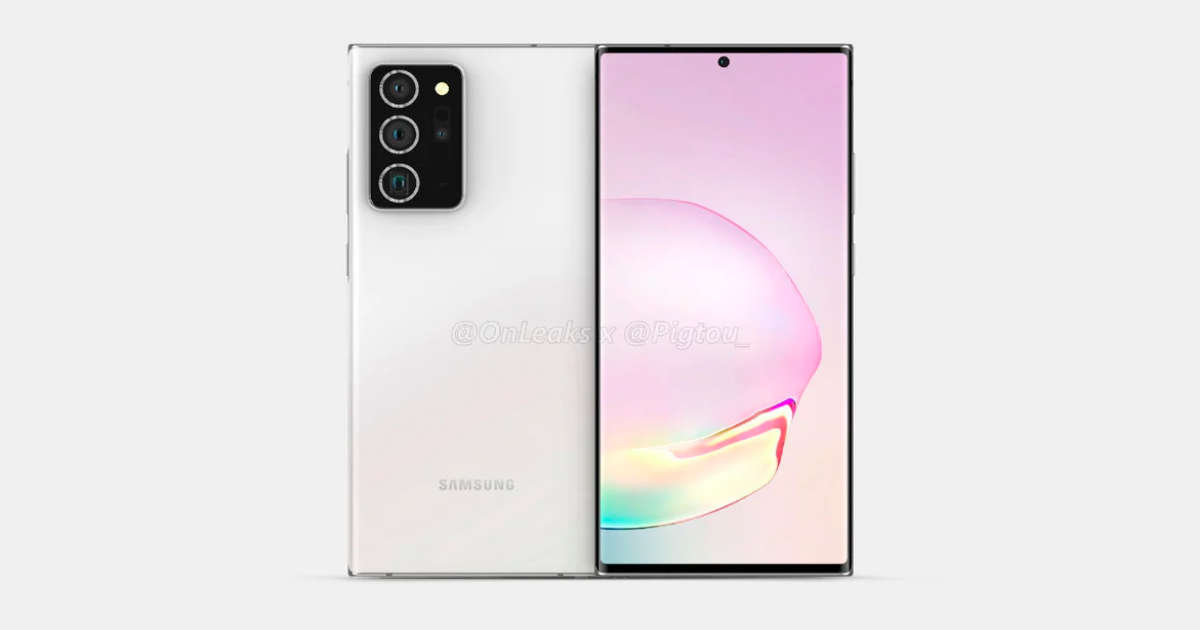 Software-wise, the handsets will most likely boot Android 10-based OneUI 2 out of the box. The phones battery capacities are scarce at the moment, but we can expect up to 45W fast wired charging tech, 25W wireless charging, and 9W reverse wireless charging support as part of the package. The Samsung Galaxy Note 20 series is all but confirmed to feature ultrasonic in-display fingerprint scanner for security. We also expect the phones to feature an IP68 water-resistance rating and up to 16GB of RAM + around half-a-terabyte of storage. The S Pen is also rumoured to come with some improvements.

That’s all the information we can divulge at the moment! As the Samsung Galaxy Note 20 launch event inch closer, we’re likely to learn from about the lineup so make sure you’re subscribed to 91mobiles. 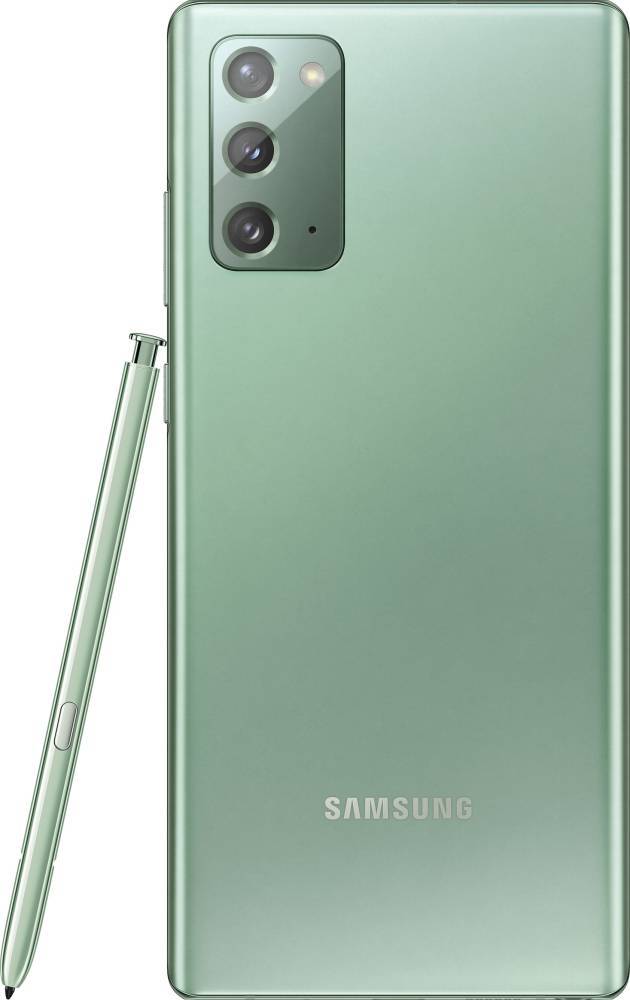