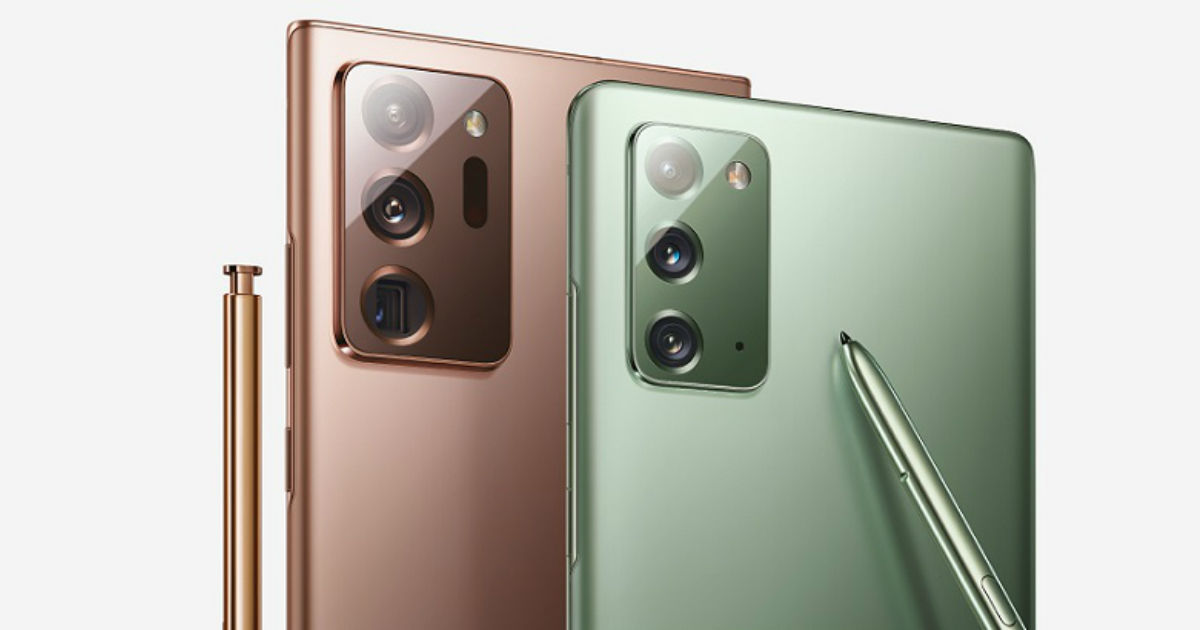 The Samsung Galaxy Note20 series has crossed 500,000 pre-registrations in India, 91mobiles has learned from Aditya Babbar, Director, Mobile Business, Samsung India. The Galaxy Note20 and Note20 Ultra are already up for pre-bookings around the world, including India. The flagship series touts a premium design and high-end specifications such as a punch-hole display, Exynos 990 chipset (in India), up to 120Hz display and 108MP camera system. Samsung has also confirmed that the Galaxy Note20 series that will be sold in the country is being made in India from the first day. Additionally, we learned that the Galaxy S20 series is also being made in India now.

The Samsung Galaxy Note20 Ultra features a triple camera setup at the back that includes 108MP (f/1.8) dual-pixel autofocus primary sensor, a 12M ultra-wide lens, a 12MP periscope sensor for 3x optical zoom and 50x Space Zoom, and a laser autofocus system for fast focusing. The vanilla Note20 features a 64MP primary sensor instead of a 108MP sensor. On the front, both the Galaxy Note20 and Note20 Ultra sport a 10MP camera.