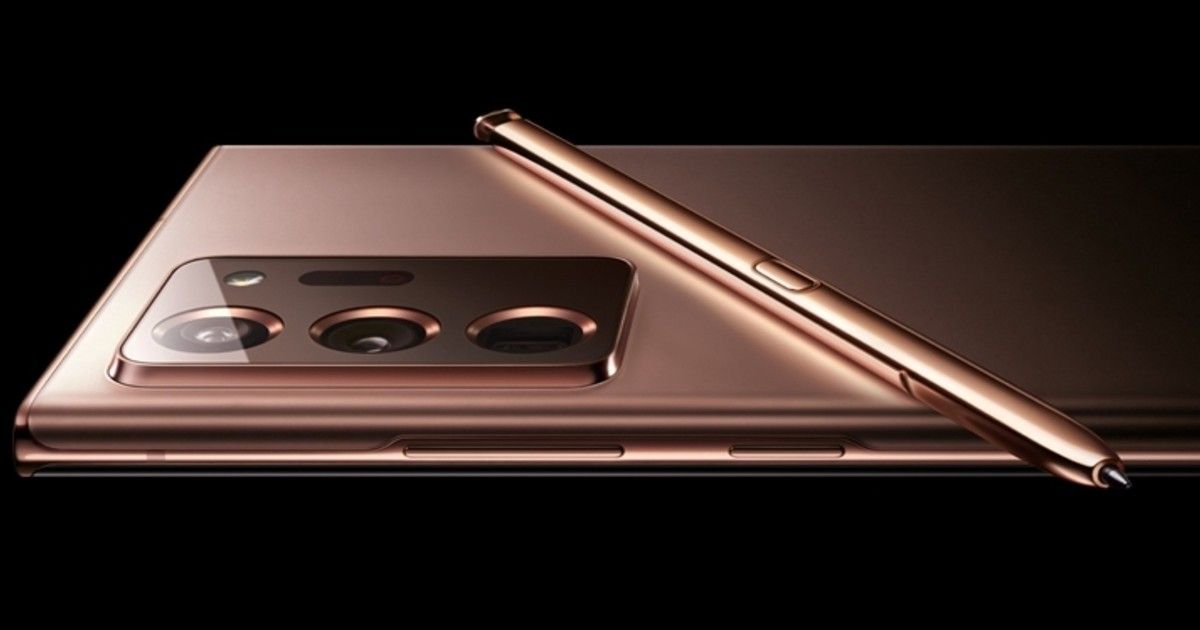 Samsung seems to have seemingly confirmed the design of its upcoming flagship Galaxy Note 20 Ultra. The chaebol posted renders, which have now been taken down, of an unannounced Samsung Galaxy Note on its website in Russia. It’s believed to be Samsung Galaxy Note 20 Ultra since its design is on par with previous leaks and rumours. The images confirm that the handset will come in copper colour with a matching S Pen and camera array that seems to house a folded zoom lens that looks similar to the Samsung Galaxy S20 Ultra, which was launched earlier this year.

Something weird!
Might just be our first look at the #Samsung #GalaxyNote20Ultra smartphone. This picture of the Bronze/Copper Galaxy Note 20 Ultra was found on the official Russian website of Samsung. Do you think it’s the actual render or concept used by a Samsung team? pic.twitter.com/bkZsD6MeJM

As reported by The Verge, the alleged renders of Samsung Galaxy Note 20 Ultra appeared on Samsung’s Russian website for the Galaxy Note 8, as the background for a section that reads “Discover the next generation Note” — which links out to the Galaxy Note 10, not a new phone.

The Samsung Galaxy Note 20 Ultra is rumoured to be the premium offering in the Samsung Galaxy Note 20 lineup, which is expected to launch on August 5th. The handset is tipped to pack 108MP camera setup that’ll be mated with 12MP ultrawide, and 13MP periscope zoom along with a laser autofocus module. Tipster Ice Universe teased that this year’s S Pen could be metal, which seems to be the case in the images.

While we cannot see the display of the Samsung Galaxy Note 20 Ultra, it’s believed to be slightly curved from the edges and 6.9-inch tall. The display is expected to bear QHD+ resolution, a punch-hole atop for the selfie camera, and support for a 120Hz refresh rate. The phone, so does its sibling Galaxy S20 and S20+, is likely to have Exynos 992 chipset ticking at its core, One UI 2 atop Android 10 running out of the box, and wireless charging support.