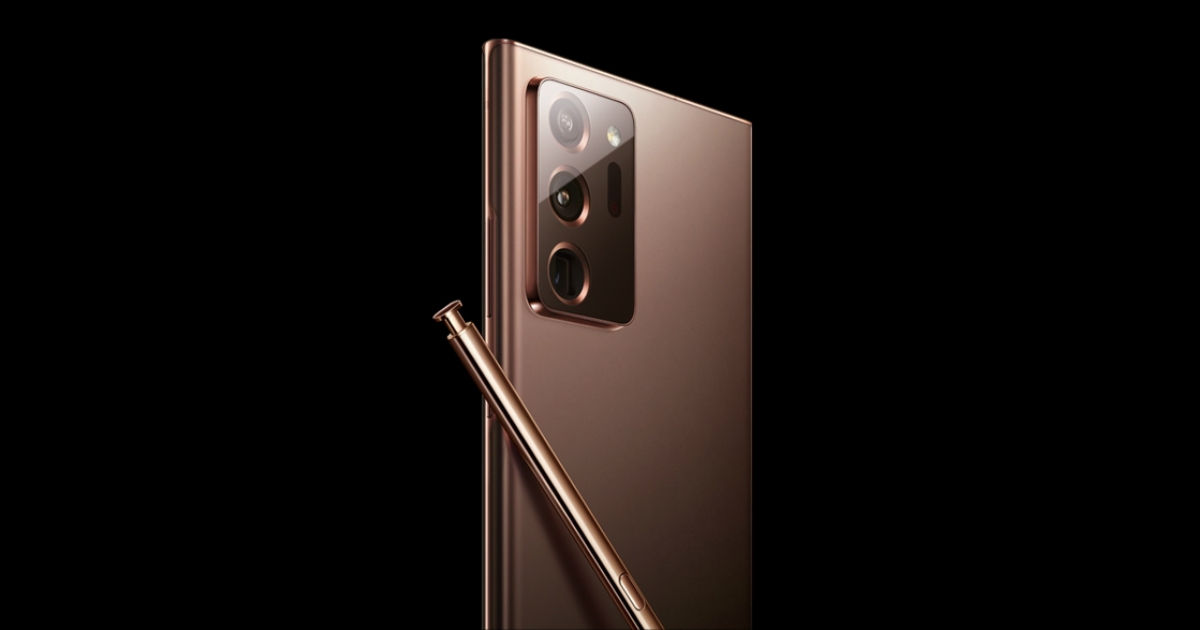 The rear panel of the Samsung Galaxy Note 20 Ultra may feature quad rear cameras in a squarish module at the top-left corner. The cameras seem to comprise a periscope-style optical zoom unit and 3D ToF sensor or a laser autofocus unit. The power and volume buttons can be seen placed on the right spine of the phone. The YouTuber claims that the location of the S Pen and the loudspeaker have been shifted to the bottom left side of the phone. Additionally, the phone is said to come running Android 10-based OneUI 2.5 out of the box.

While the YouTuber hasn’t revealed the Samsung Galaxy Note 20 Ultra specifications, the phone is believed to sport a 6.9-inch Super AMOLED display with a slightly curved display. The display is expected to bear QHD+ resolution and a 120Hz refresh rate. The phone is likely to be powered by the Exynos 992 chipset and should run One UI 2 atop Android 10  out of the box. It will, of course, support wireless charging and possibly reverse wireless charging as well. As for the cameras, the Samsung Galaxy Note 20 Ultra is tipped to feature 108MP primary sensor, a 12MP ultra-wide lens, and a 13MP periscope zoom along with a laser autofocus module.