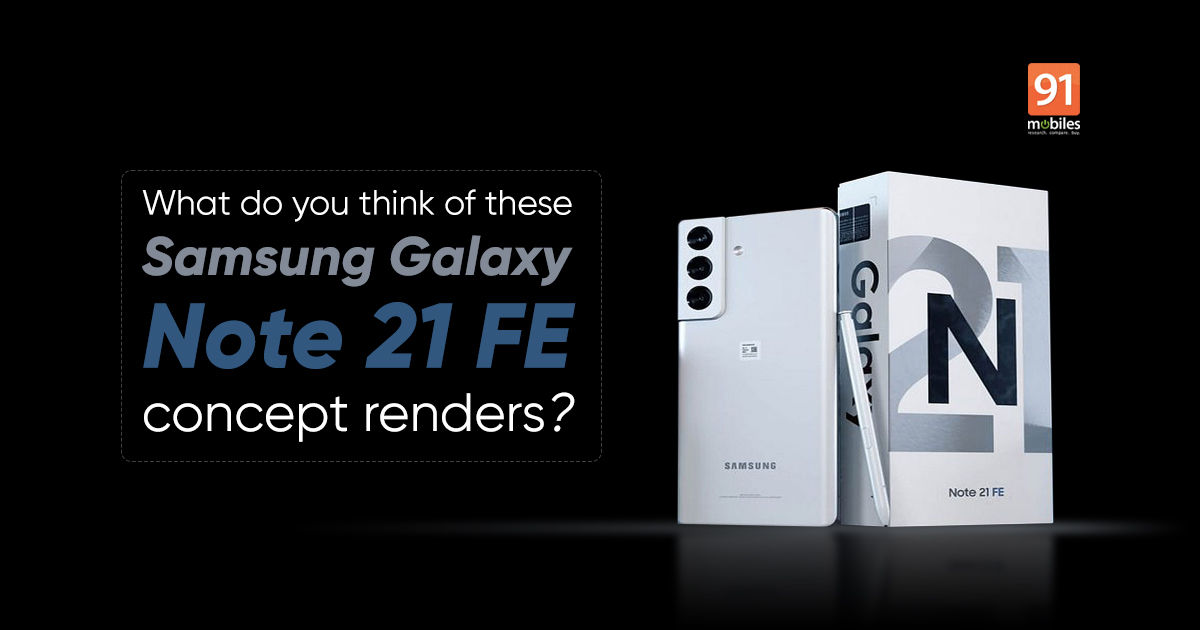 Samsung could also launch the Samsung Galaxy Note 21 FE as the last of its kind, before scrapping the Galaxy Note line of smartphones entirely. In that case, we can expect it to come with top-of-the-line features like a new Exynos SoC, a camera layout similar to that of the Galaxy S21 Ultra, and a new S Pen feature. It will be a fitting farewell for the iconic Galaxy Note line and allow die-hard fans of the smartphones to get their hands on one last version before it gets replaced by foldable phones.