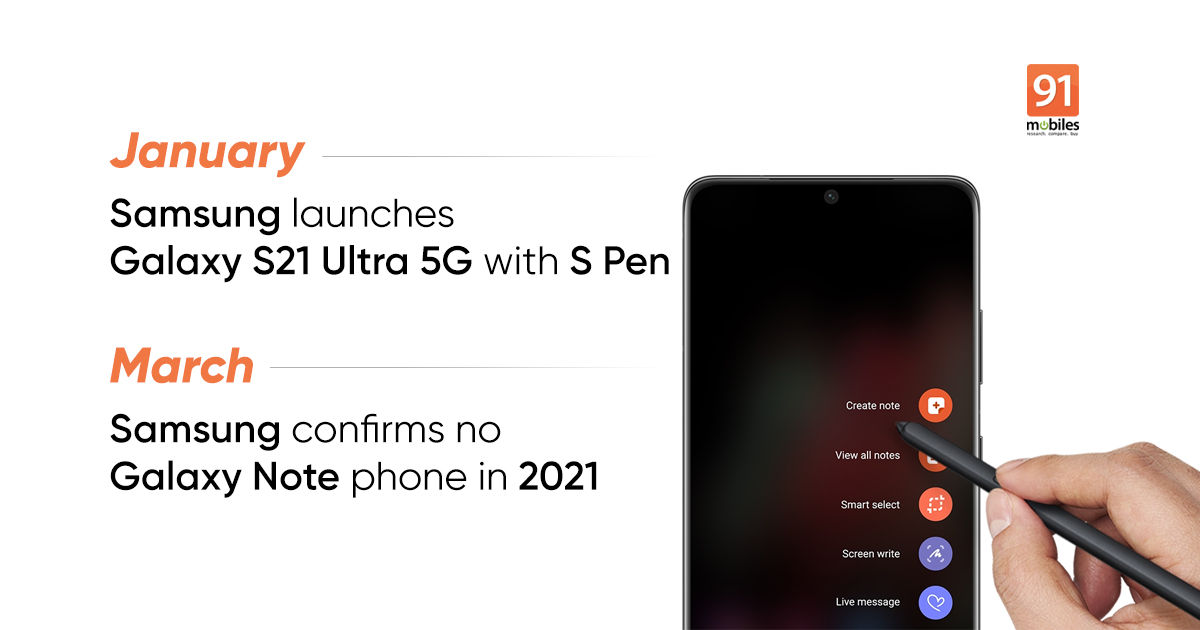 Samsung co-CEO Dong-Jin Koh, popularly known a DJ Koh, has confirmed that there will be no Galaxy Note 21 smartphone released in 2021. He cited the global semiconductor shortage, which is now beginning to affect key smartphones components, as the reason for this move. It is somewhat understandable, considering that Samsung has three Galaxy S and two Galaxy Note SKUs now. Samsung still plans on launching foldables, such as the Galaxy Fold 3 and Galaxy Z Flip 3 as per schedule. However, this doesn’t mean that Samsung plans on scrapping the Galaxy Note line altogether. It will still launch a Galaxy Note smartphone next year, once the supply situation improves a little.