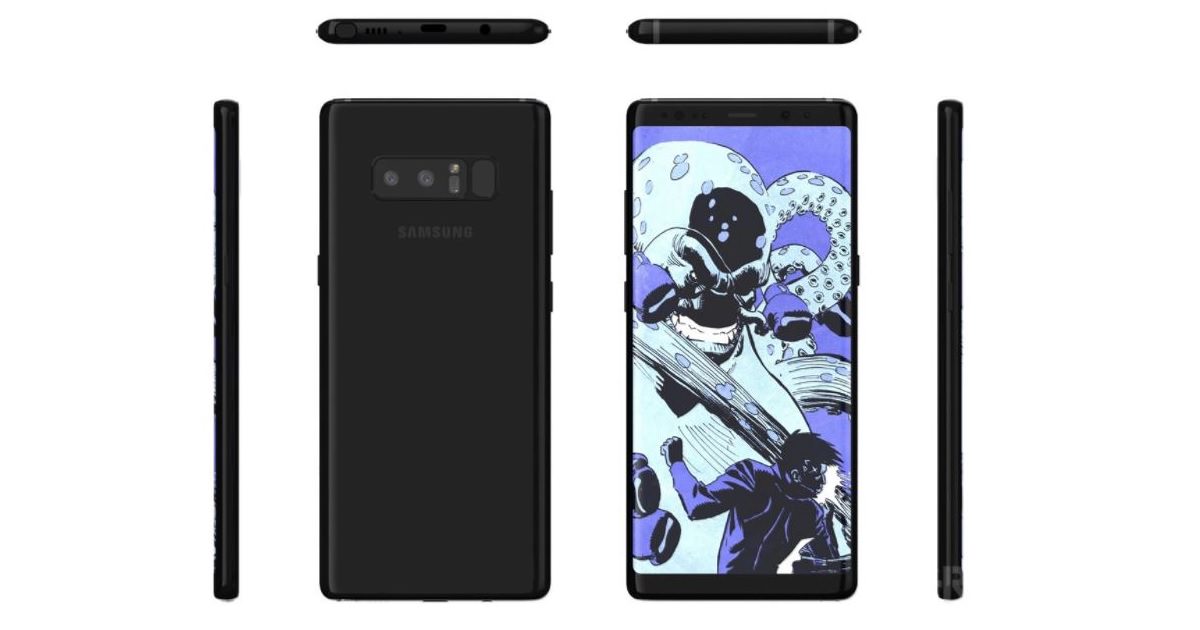 “The Galaxy Note 8 is tipped to feature a 6.3-inch Super AMOLED display and two 12MP cameras at the rear” 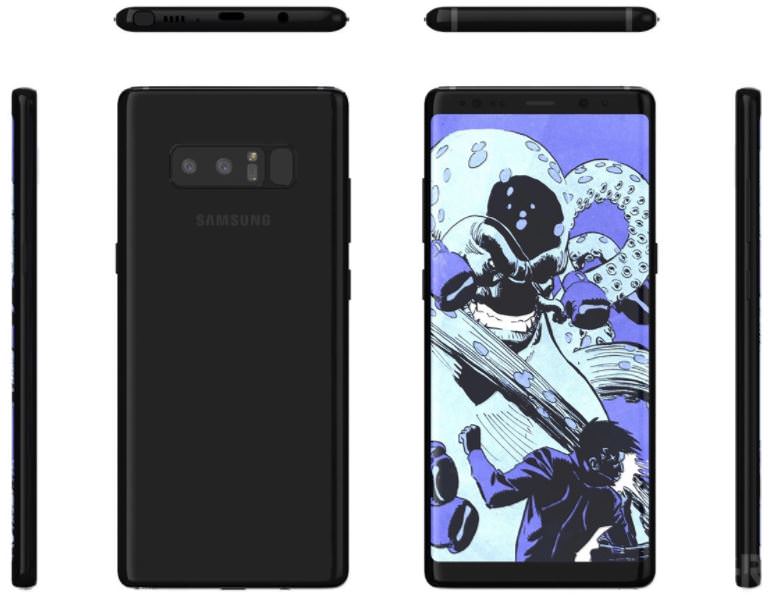 According to the report, the Samsung Galaxy Note 8 will feature a 6.3-inch Super AMOLED Infinity display with an aspect ratio of 18.5:9. The phone will come with two 12MP cameras at the rear alongside a fingerprint sensor, a 3.5mm headphone jack and a stylus. It will feature 6GB of RAM, an Exynos 8895 or Snapdragon 835 processor, a 3,300mAh battery and an updated S Pen stylus.

The report suggests that these images are not official renders created by Samsung. These are only mock-up images created by a third-party case maker.