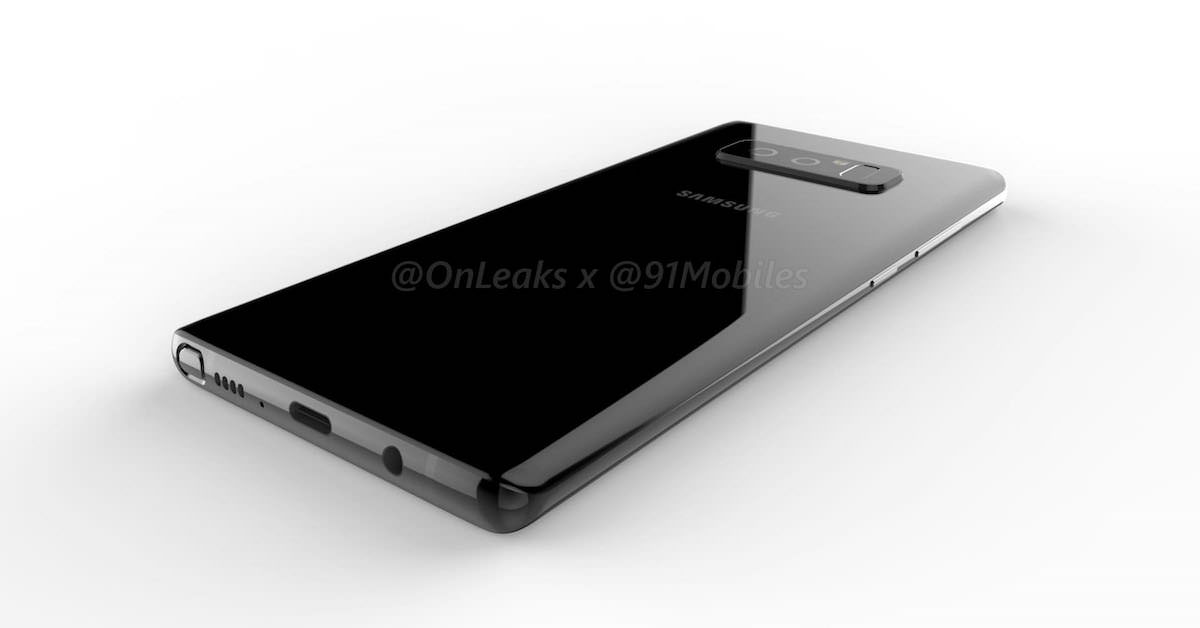 Samsung’s upcoming flagship smartphone, the Galaxy Note 8, has been subjected to numorous leaks and rumours, of which the most recent was about the device allegedly launching on August 23rd. We now have an official confirmation that Samsung is indeed gearing up to launch the device in the month of August. 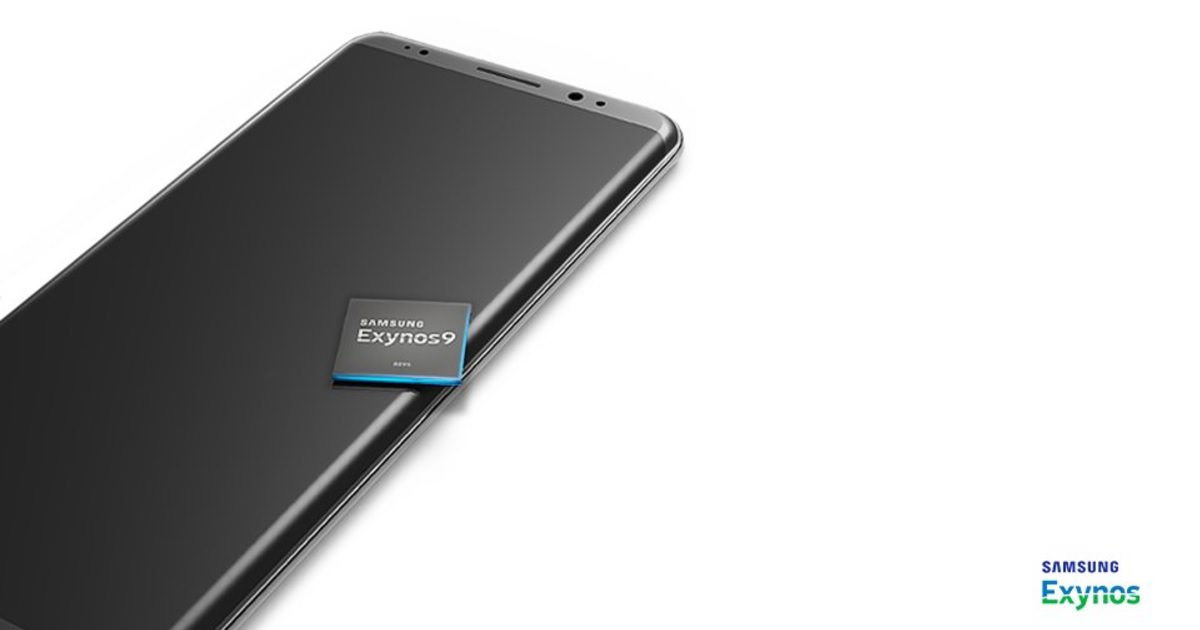 Samsung’s mobile chief DJ Koh reportedly told media in Taiwan that the Galaxy Note 8 would arrive at the end of August, but stopped short of revealing the exact date. It was also revealed that the Galaxy Note 8 will be going on sale starting September through October in a phased roll-out. We can expect the device to go on sale in the US and South Korea before a global rollout.

We already know that Samsung has an Unpacked event scheduled in New York next month, which is when the device is expected to be unveiled.  For the uninitiated, the successor to the ill-fated Galaxy Note7 will be the first dual-camera toting smartphone from the South Korean brand. The handset will feature the same bezel-less, Infinity display as was seen on the Galaxy S8 duo but is speculated to sport a larger screen of 6.4-inches. The rest of the specifications will remain the same as the Galaxy S8 Duo, with the phone sporting either a Snapdragon 835 or Exynos 8895 SoC, depending on the market. 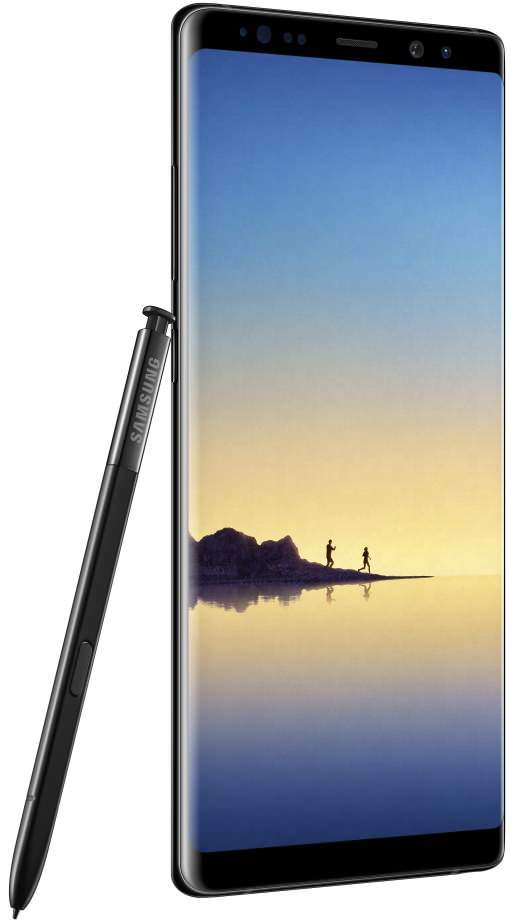 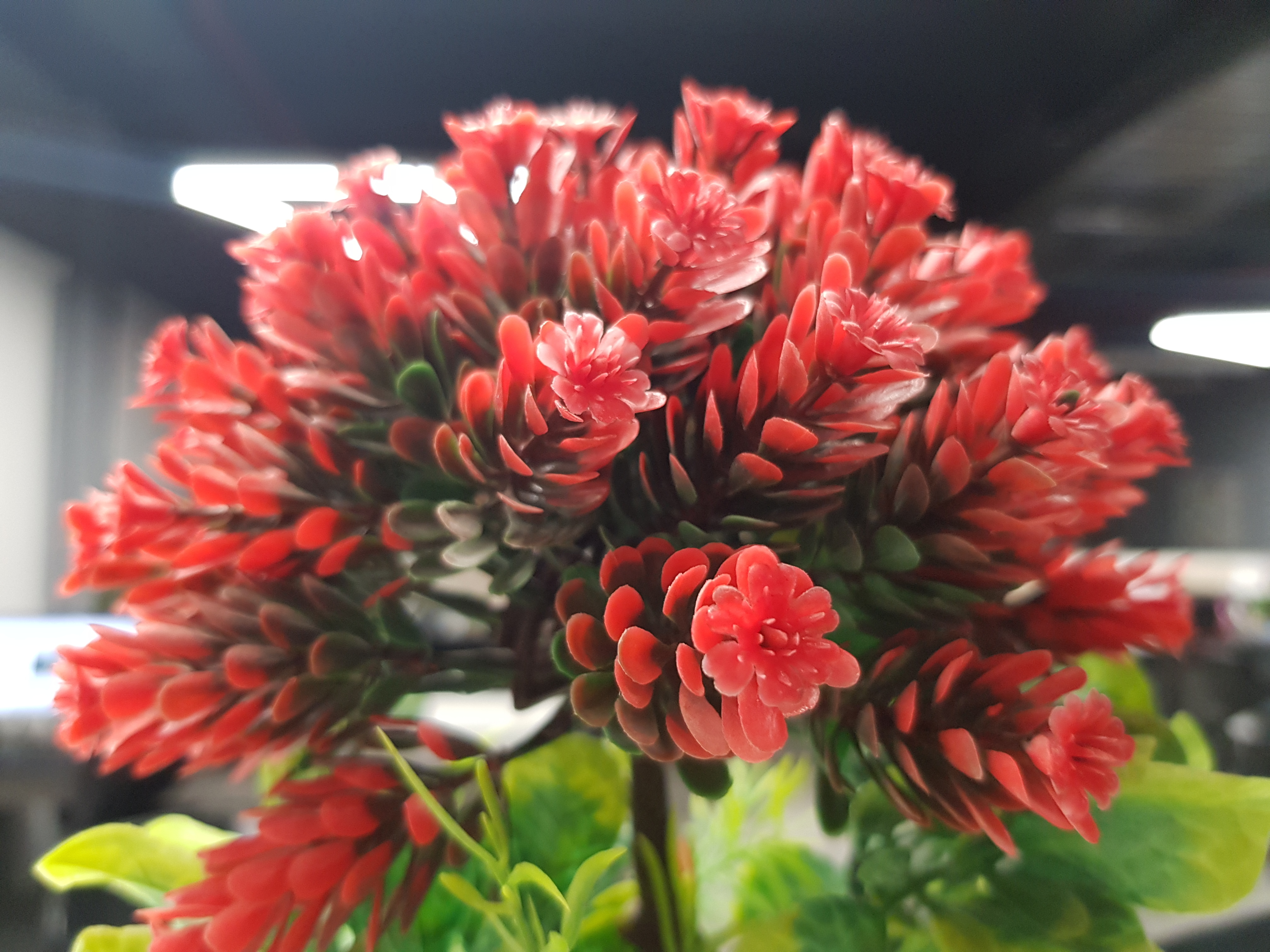 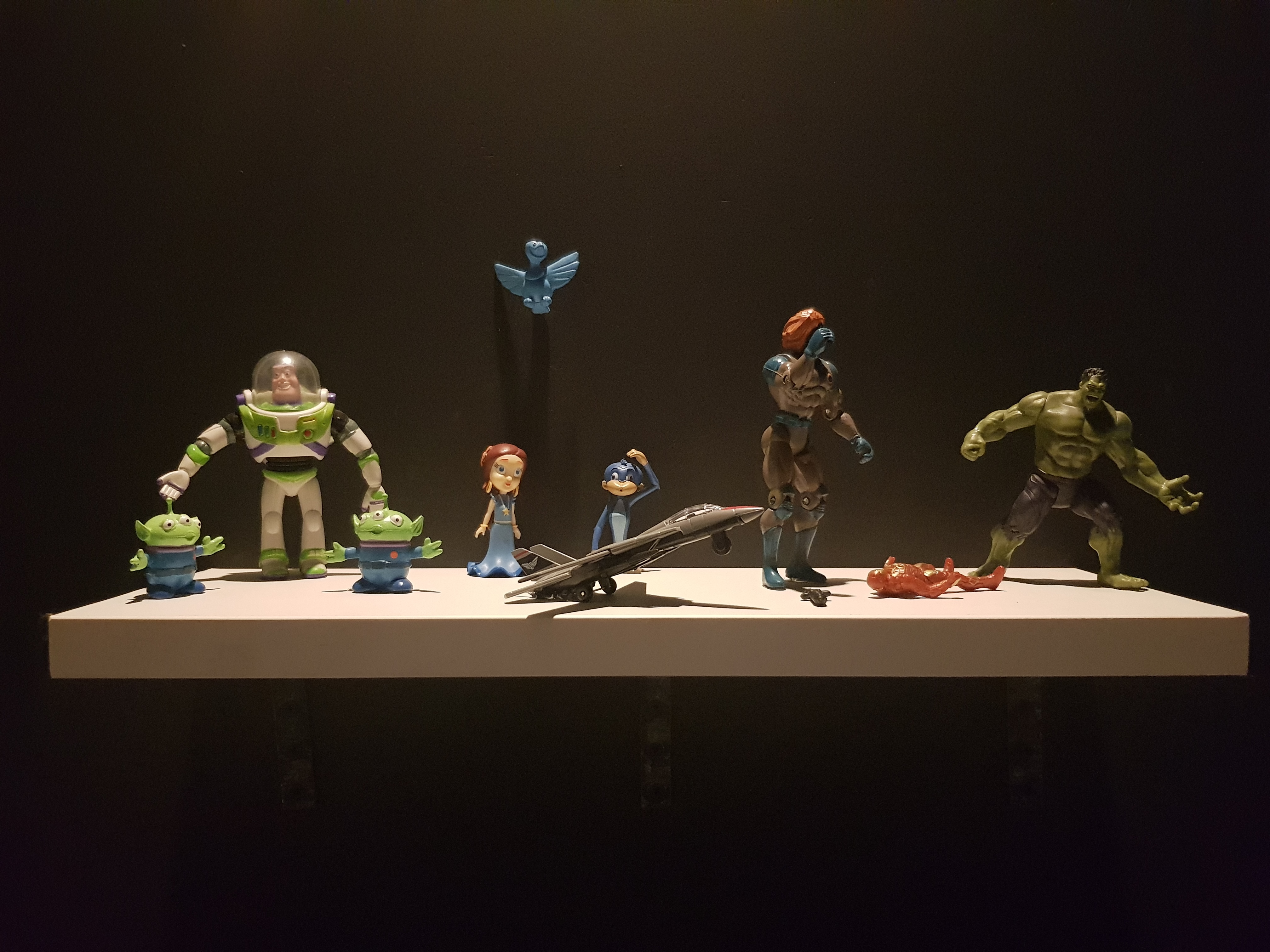 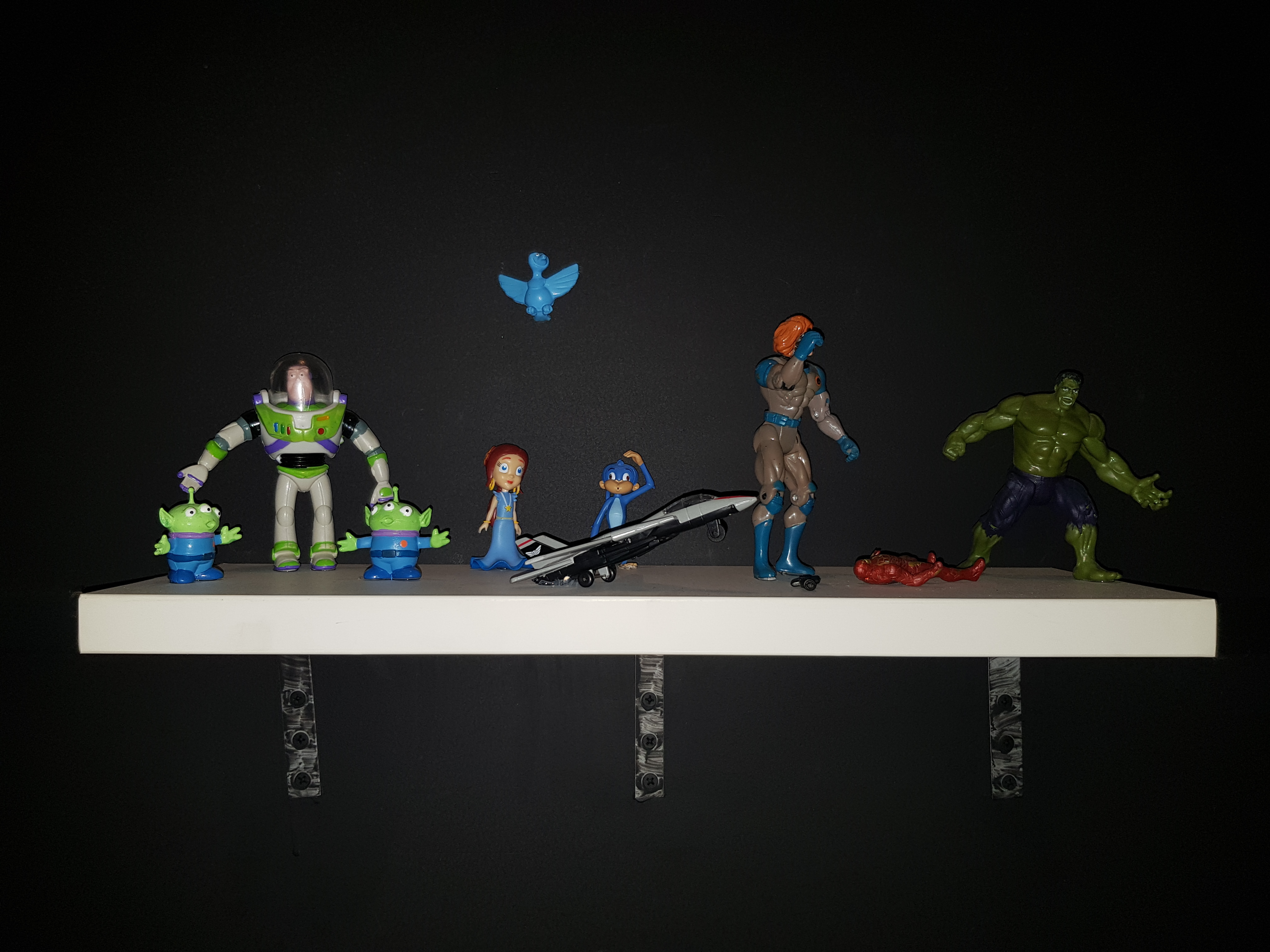 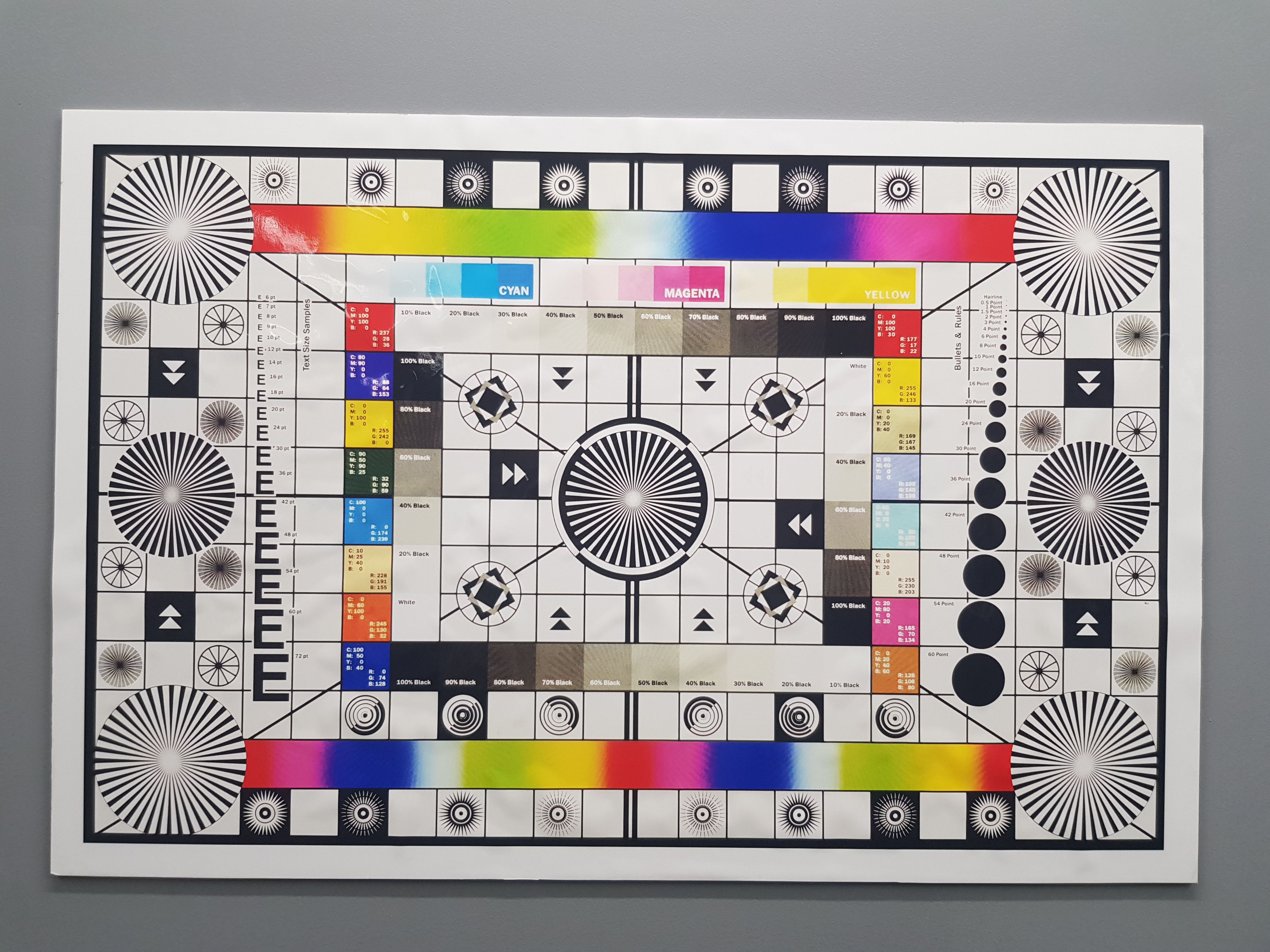 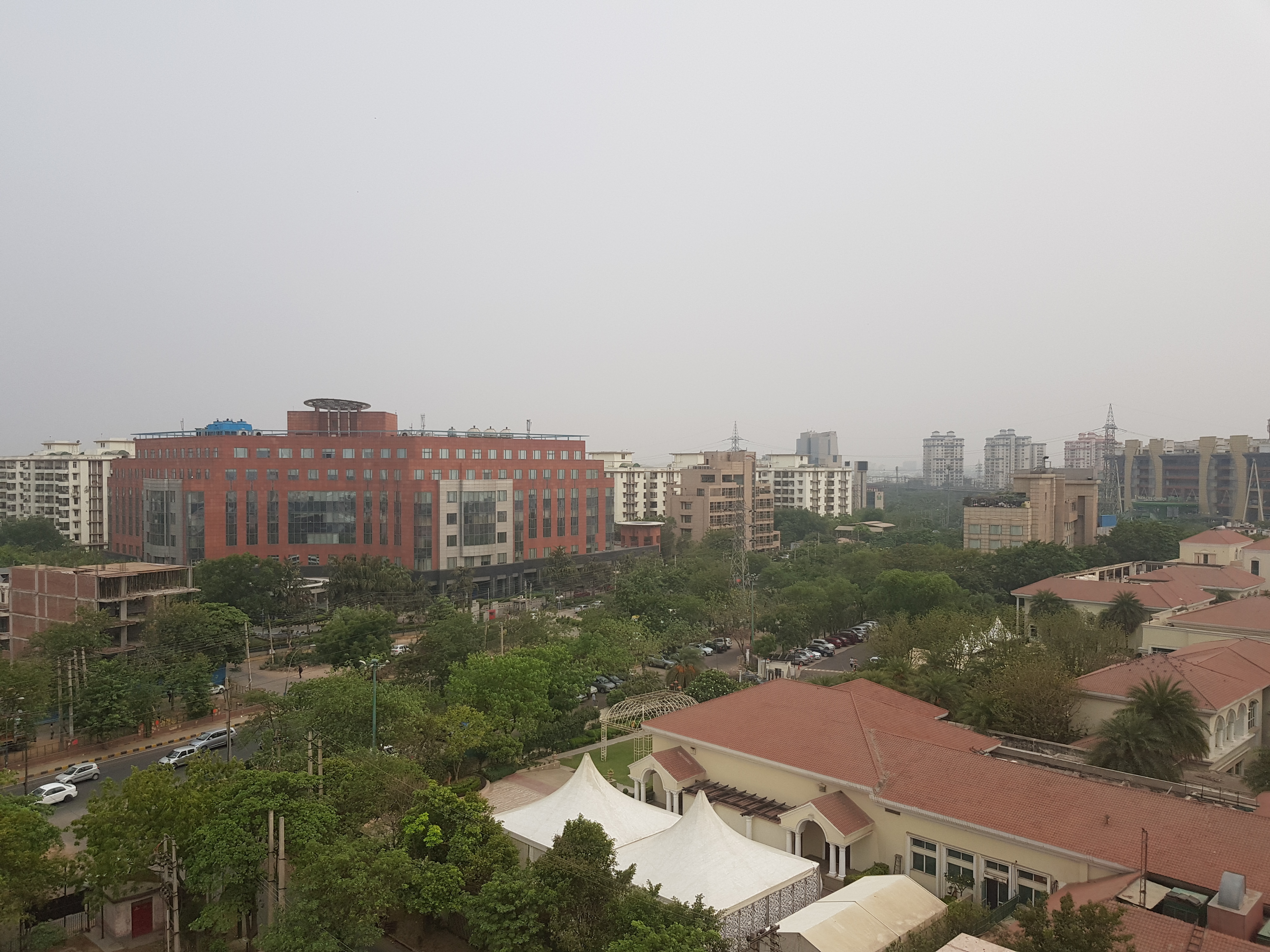 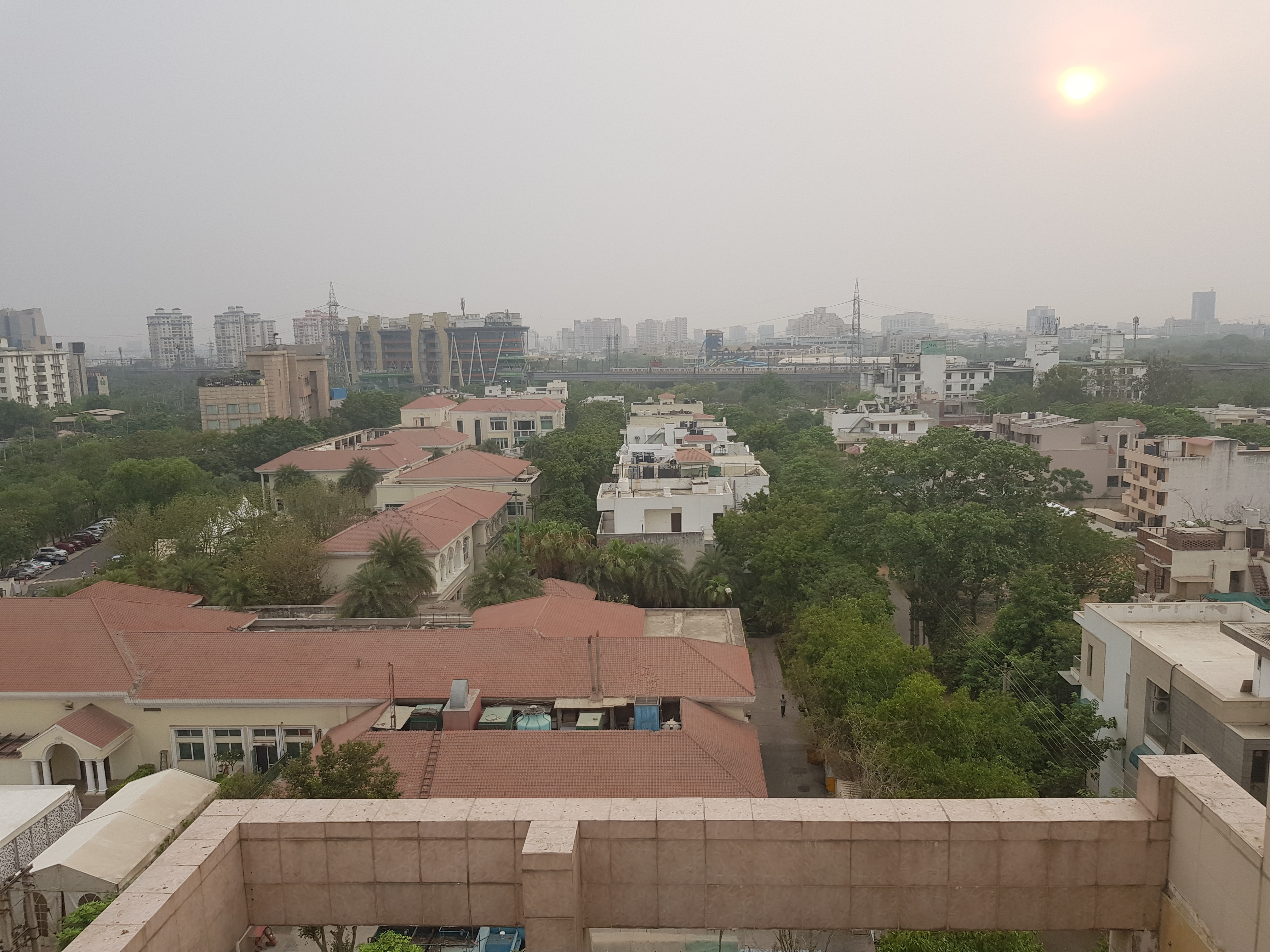 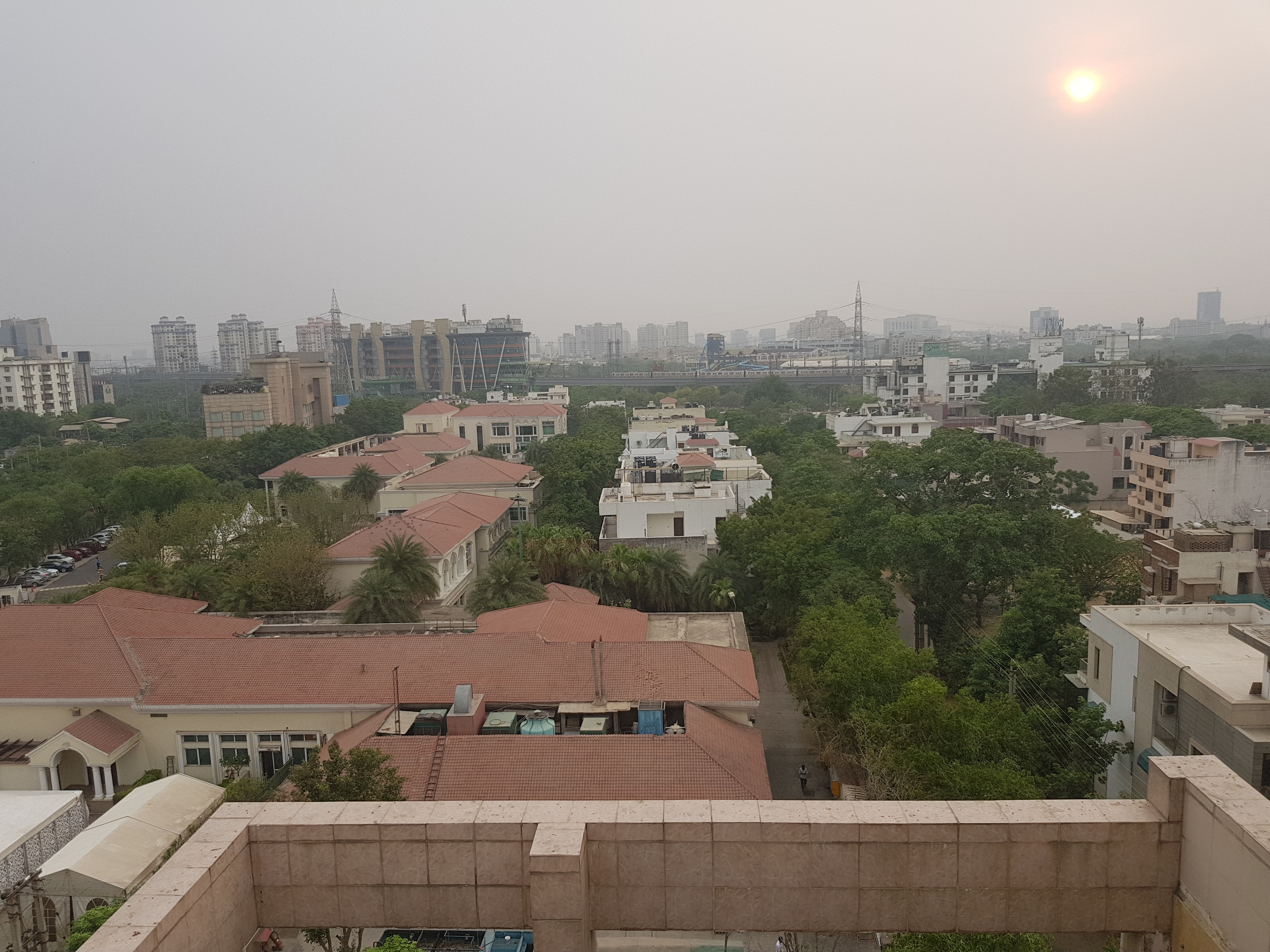 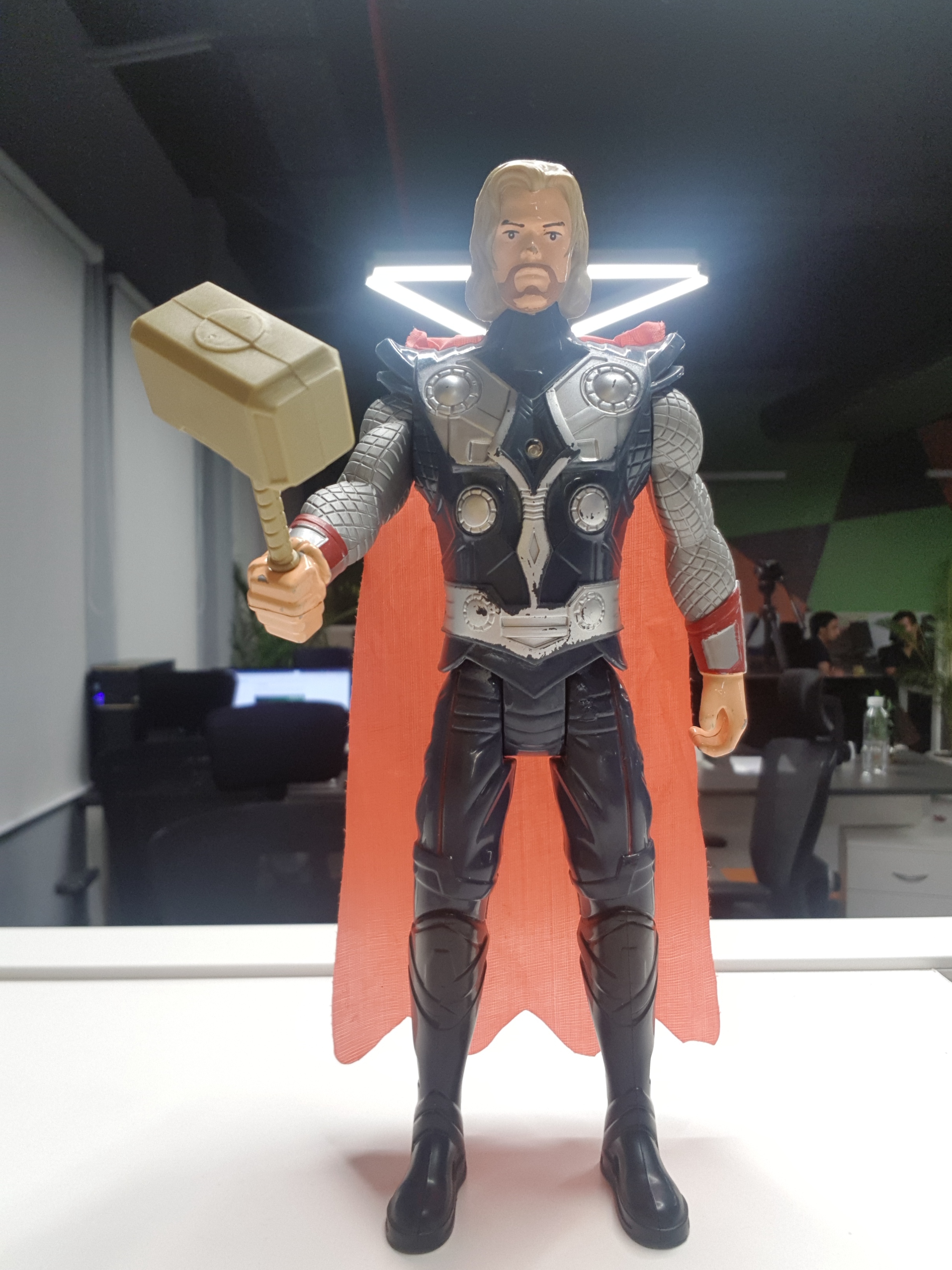