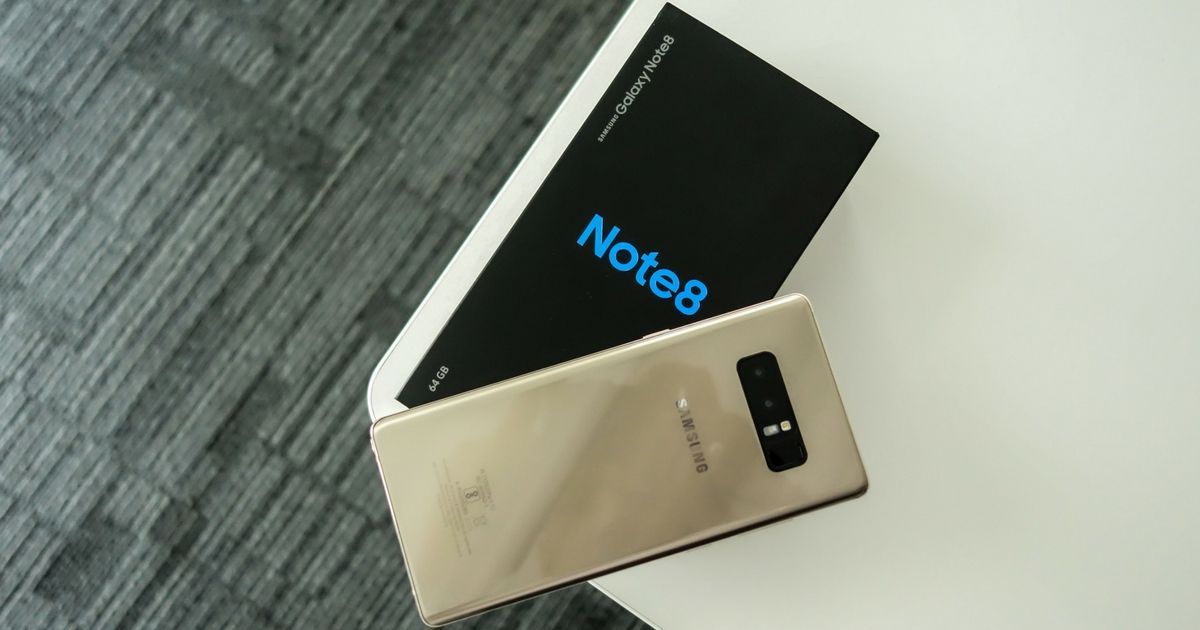 The Samsung Galaxy Note series of smartphones is for those who like to have the best productivity device in their pocket. The latest Galaxy Note 9 (review) is probably the best all-rounder Android smartphone of 2018. However, the Galaxy Note 8 (review) remains a great phone in own right even now. It has a large QHD+ display, the S-Pen, and is quite a powerful device. Now, the Galaxy Note 8 has received another price cut, which makes it an even better deal.

Samsung has given the Galaxy Note 8 another price cut of Rs 13,000. The company had slashed the price of the phone in August 2018 by Rs 12,000 to make way for the Galaxy Note 9. With the latest price cut, the Galaxy Note 8 can now be purchased for Rs 42,900. This is for the 6GB RAM and 64GB variant. The discounted price has been updated on Samsung’s own website and other online retailers. Buyers will also be able to purchase the phone at the new price from offline stores. Customers who pay using PayTM will receive another Rs 1,000 off.

The Samsung online store says that this is a limited offer, but considering the handset is over a year old, it is likely that the price cut will be permanent. Samsung is now readying the launch of its latest flagship, the Galaxy S10. Therefore, it needs to get rid of older devices to make room for the new. If you are on the lookout for a Galaxy Note device but don’t want to spend a lot of money on the new Galaxy Note 9, then the Galaxy Note 8 is a great option.

Even though the Galaxy Note 8 is from 2017, it features the powerful Exynos 8895 processor and is equipped with a 6.3-inch Super AMOLED Infinity Display with resolution of 1440 x 2960 pixels. There’s a dual rear camera setup that consists of two 12-megapixel sensors and has an 8-megapixel sensor at the front. It is backed by a 3,300mAh battery with support for both fast and wireless charging. Since this is a Note device, it also comes with the S-Pen that lets you perform various functions with ease.