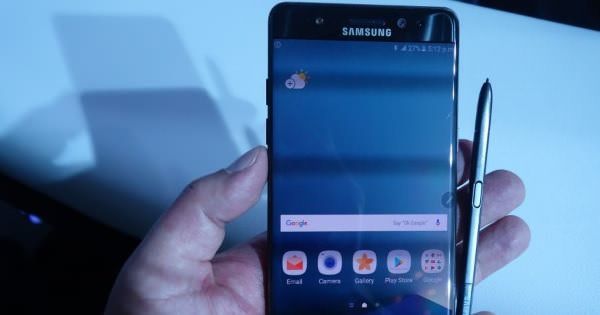 “The Galaxy Note 8 will come with a dual rear camera setup, a 3,300mAh battery and the S Pen stylus”

Earlier this week, the South Korean media reported that Samsung is planning to launch the Galaxy Note 8 flagship at an event in New York on August 26th. However, now a new report on VentureBeat by popular tipster Evan Blass aka @evleaks suggests that the brand will be unveiling the Galaxy Note 8 in the second week of September instead. 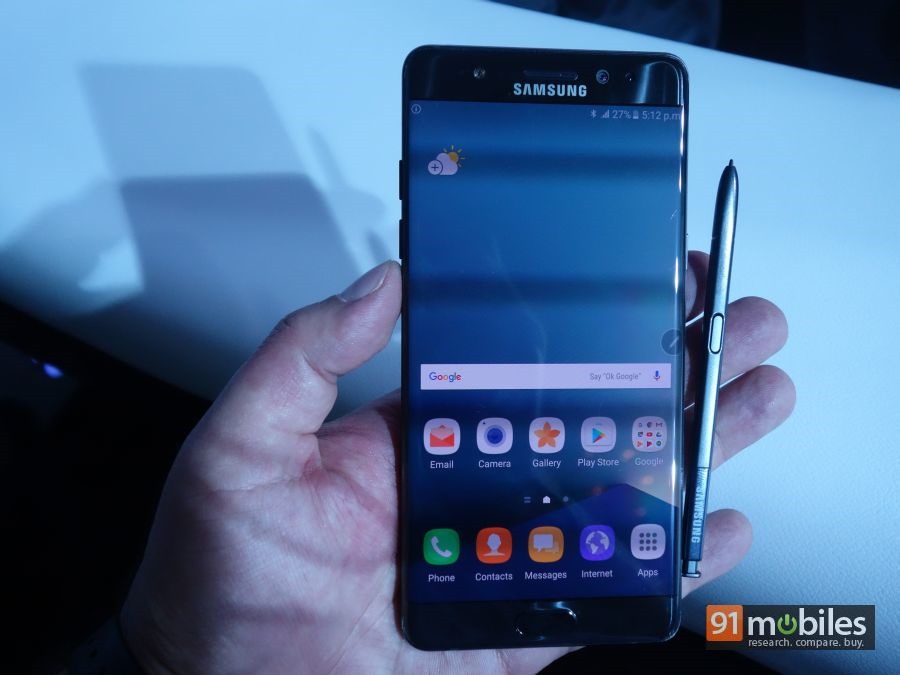 Citing an unnamed individual briefed on Samsung’s plans, the source claims that the Samsung Galaxy Note 8 will be the brand’s most expensive smartphone till date. The phone will allegedly retail for €999 (~Rs 72,000). The Galaxy Note 8 will be a 6.3-inch offering with the same edge-to-edge 18.5:9 aspect ratio AMOLED display as the Galaxy S8.

The report suggests that even though the Note 8 will get a screen similar to the S8 duo, it certainly will have some differentiating factors. The company will be equipping the flagship phablet with a dual primary camera setup, beefed-up specifications and the signature S Pen stylus. The phone will be powered by the same Exynos 8895 and Snapdragon 835 chipsets as the latest Galaxy S duo, but will come with 6GB of RAM.

Furthermore, the report goes on to say that the Samsung Galaxy Note 8 will utilise a relatively conservative 3,300mAh battery. The company seems to be taking extra precautions and doesn’t want to repeat the Galaxy Note7 fiasco. The Note 8 will also come with improved split-screen multitasking features, the ability to pin handwritten digital notes to the always-on screen, and DeX capabilities. The report also suggests that the device will be available at launch in black, blue and gold hues.