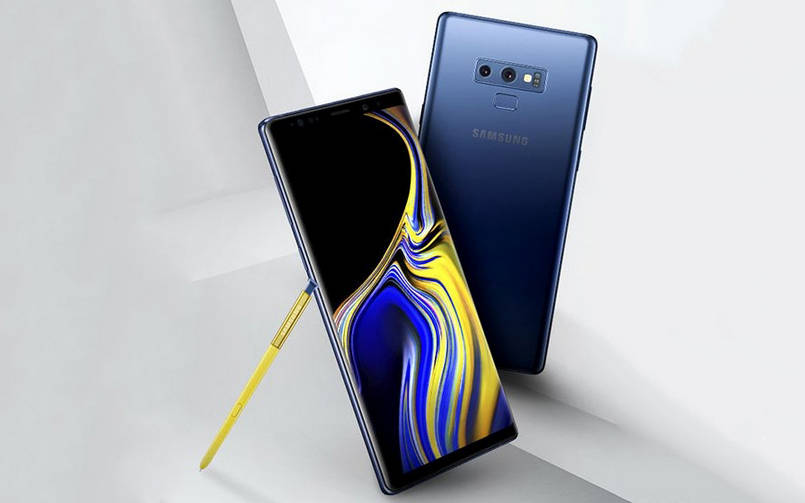 “Latest leaks leave nothing to the imagination”

The Samsung Galaxy Note 9 is set to launch soon, however ahead of that, it has been leaked in all its glory. Noted tipster Evan Blass has shared its press render, while the hands-on images of the next-gen flagship have also been leaked on Weibo. Both the leak have brought the Galaxy Note 9 out in open, leaving nothing to the imagination.

As per the images, the Galaxy Note 9 appears to have taken the design cues from its predecessor, the Note 8 (review). But, one can’t miss out on the minor adjustment Samsung has made. The fingerprint sensor on the Note 9 has moved from the side of the cameras to below the module, and the design of the S-pen looks different. Also, the handset is likely to come in three colour variants: Blue, Grey and Black. Other than that, the Galaxy Note 9 seems to continue with the Infinity display up front, and a dual-camera setup on the rear. The device may also come with a dual aperture feature as seen on the Samsung Galaxy S9 duo (review), if one goes by the recent images. 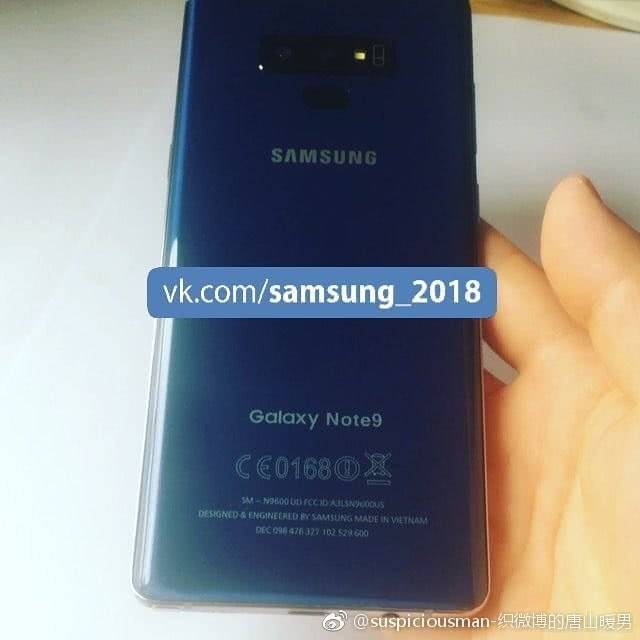 Moving on, the S-Pen accompanying this year’s Note smartphone is touted to come with ‘many new features’ — one of them being Bluetooth connectivity. The render shows the stylus in the gold hue alongside the Galaxy Note 9 in the blue colour. The S Pen can also be seen having the familiar button in the middle that helps you interact with the device.

As for the specifications, the Galaxy Note 9 is expected to feature a 6.38-inch Super AMOLED display and could come powered by the Snapdragon 845 in the US, and the Exynos 9810 processor in other countries like India. The chipset is speculated to be backed by 6GB or 8GB of RAM and up to 512GB internal storage. The handset is likely to be fueled by 4000mAh battery and run on Android Oreo-based Experience UI.