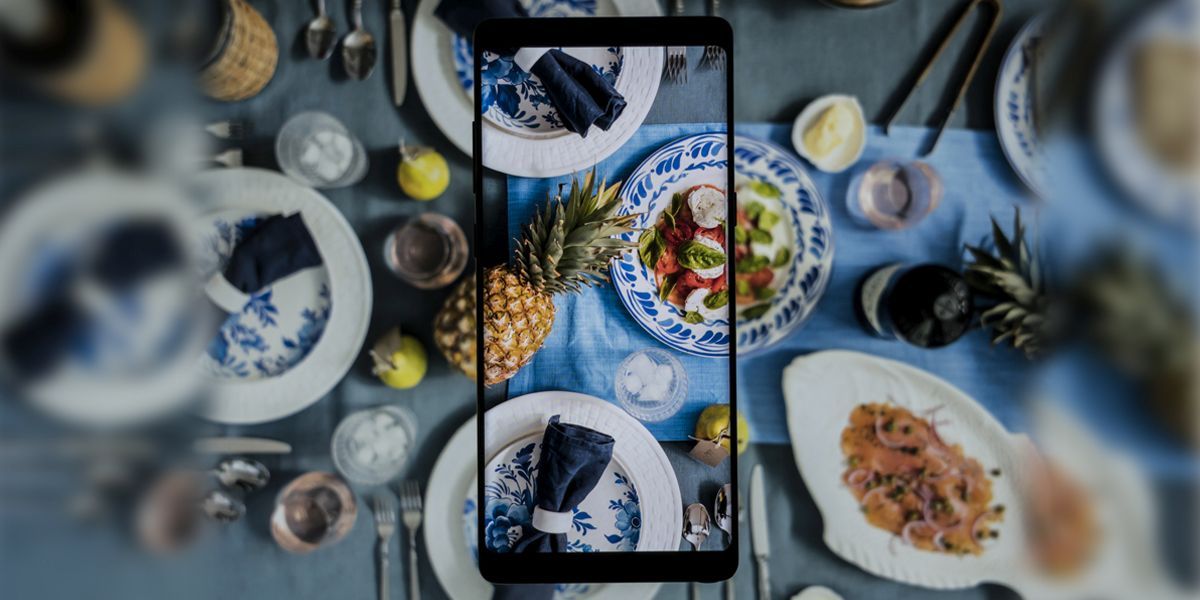 “The Samsung Galaxy Note 9 is expected to feature a 6.3-inch Infinity Display and Snapdragon 845 SoC” 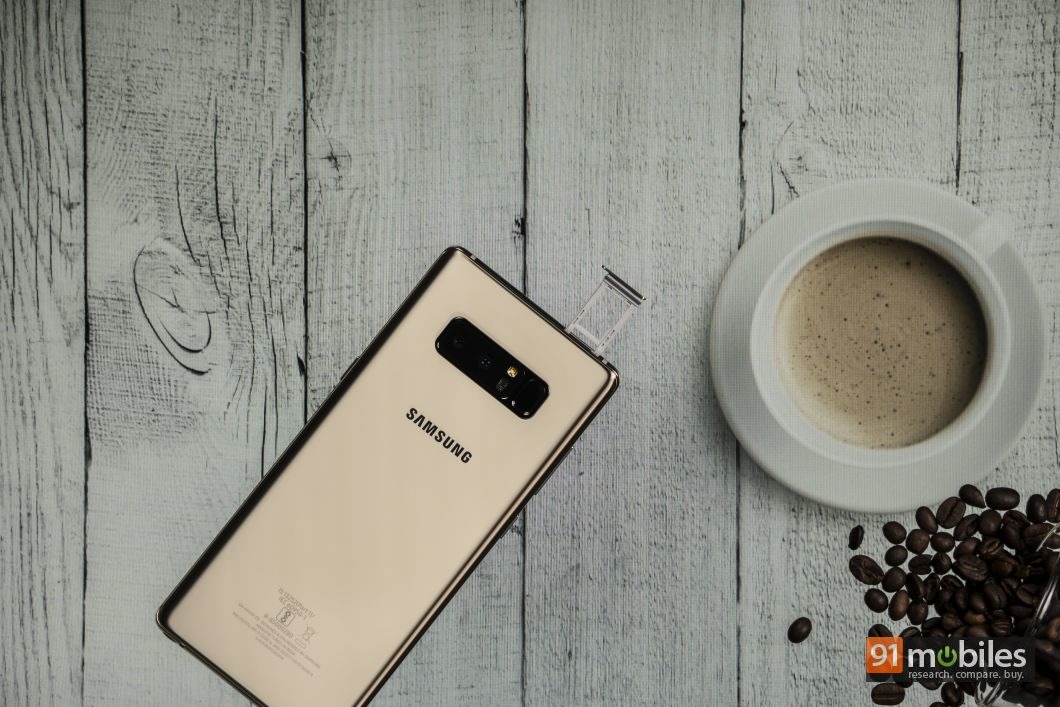 According to the reports, while the South Korean tech giant has been looking at under-display fingerprint sensors from various companies over the last couple of years, technical difficulties have prevented the brand from commercialising the tech. According to industry sources, Samsung will be able to finally incorporate the technology in its flagship devices only next year. Therefore, it is believed that this year’s Galaxy Note 9 will come with a rear-mounted fingerprint scanner located below camera module, just like the upcoming Galaxy S9 and S9+, which are slated to be unveiled at an event on February 25th at MWC 2018 in Barcelona, Spain.

After the launch of Galaxy S9 Duo on February 25th, the next flagship to arrive would be the Galaxy Note 9. The mass production of the Galaxy Note 9 is slated to begin in June as per reports. 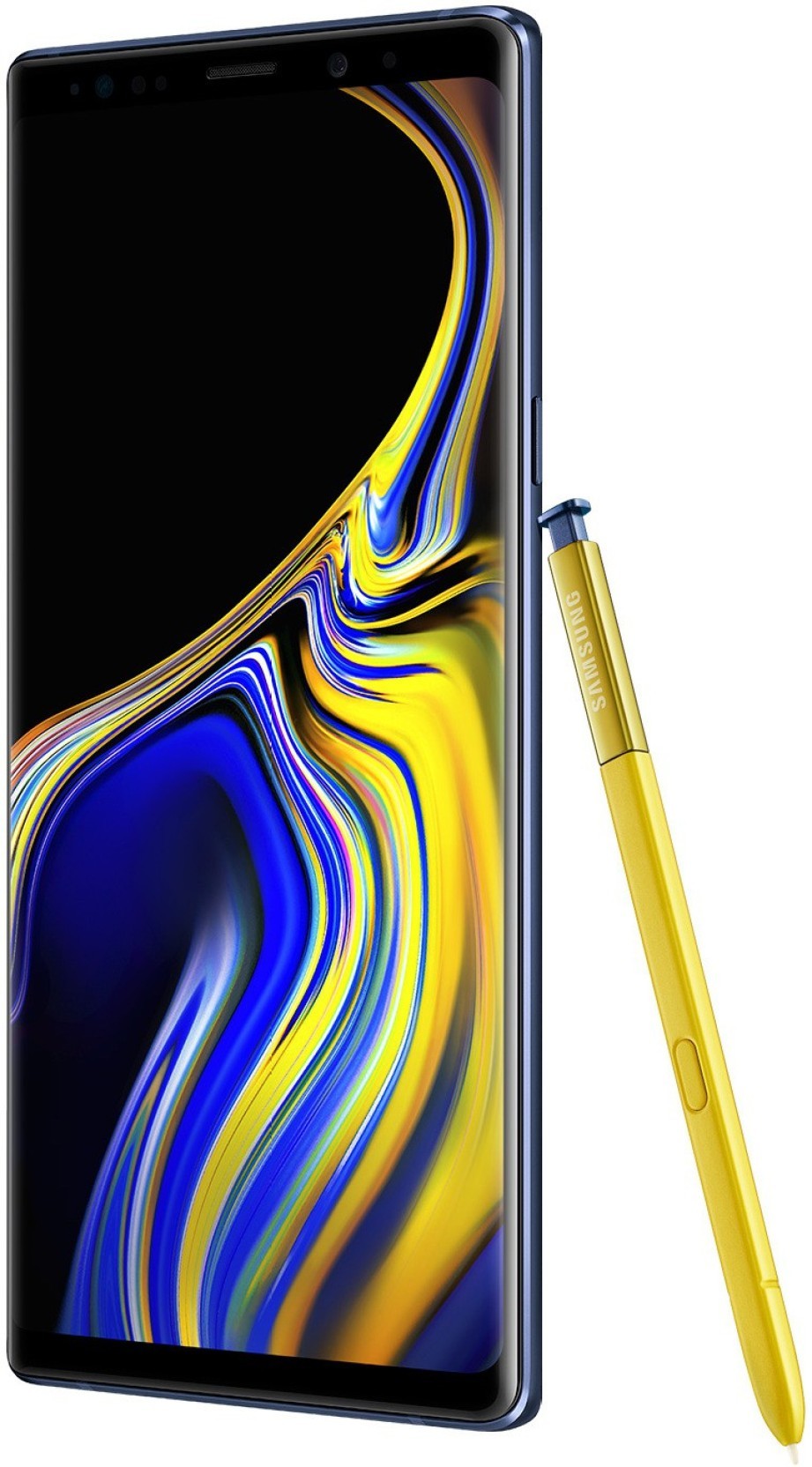 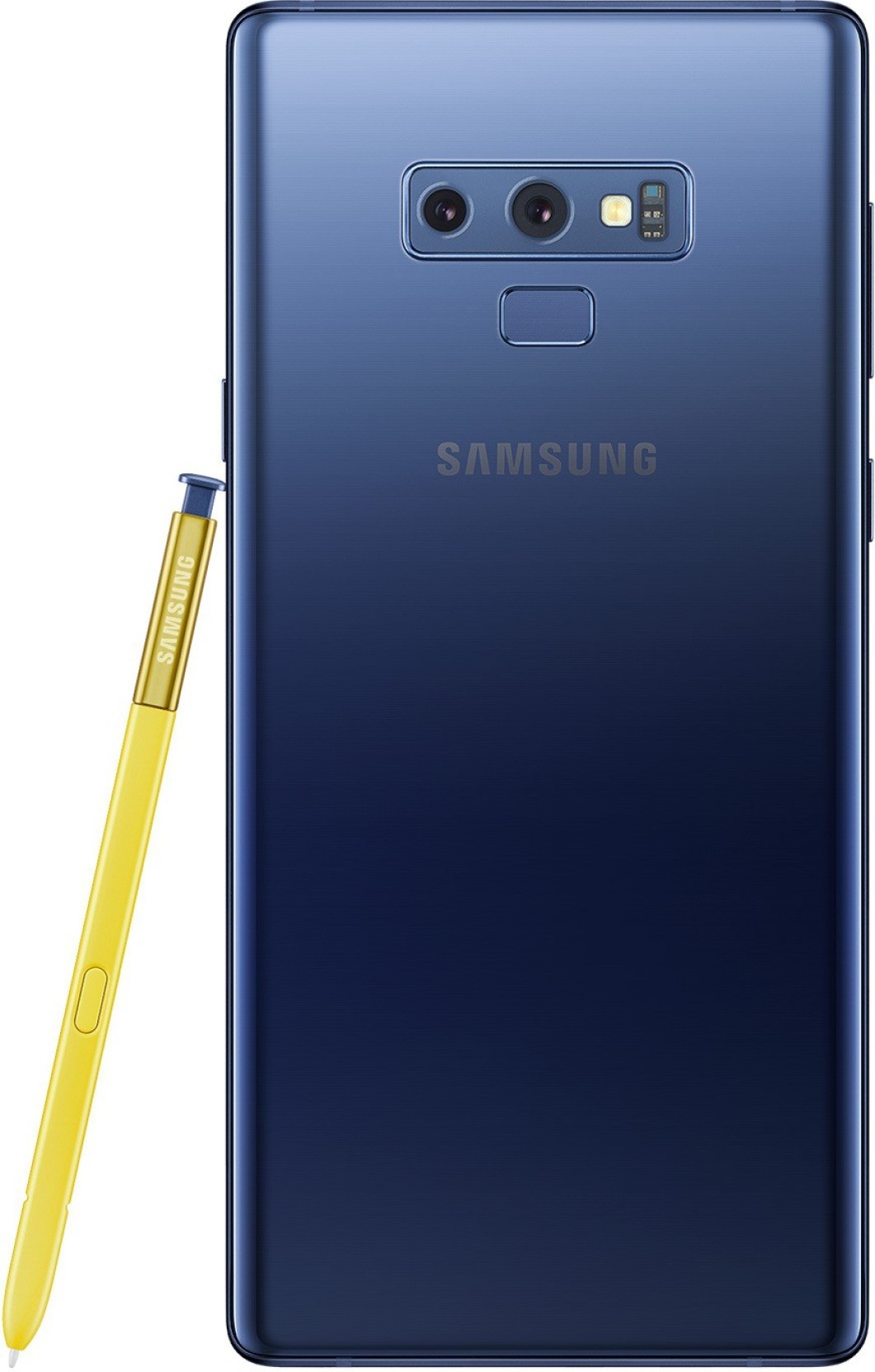 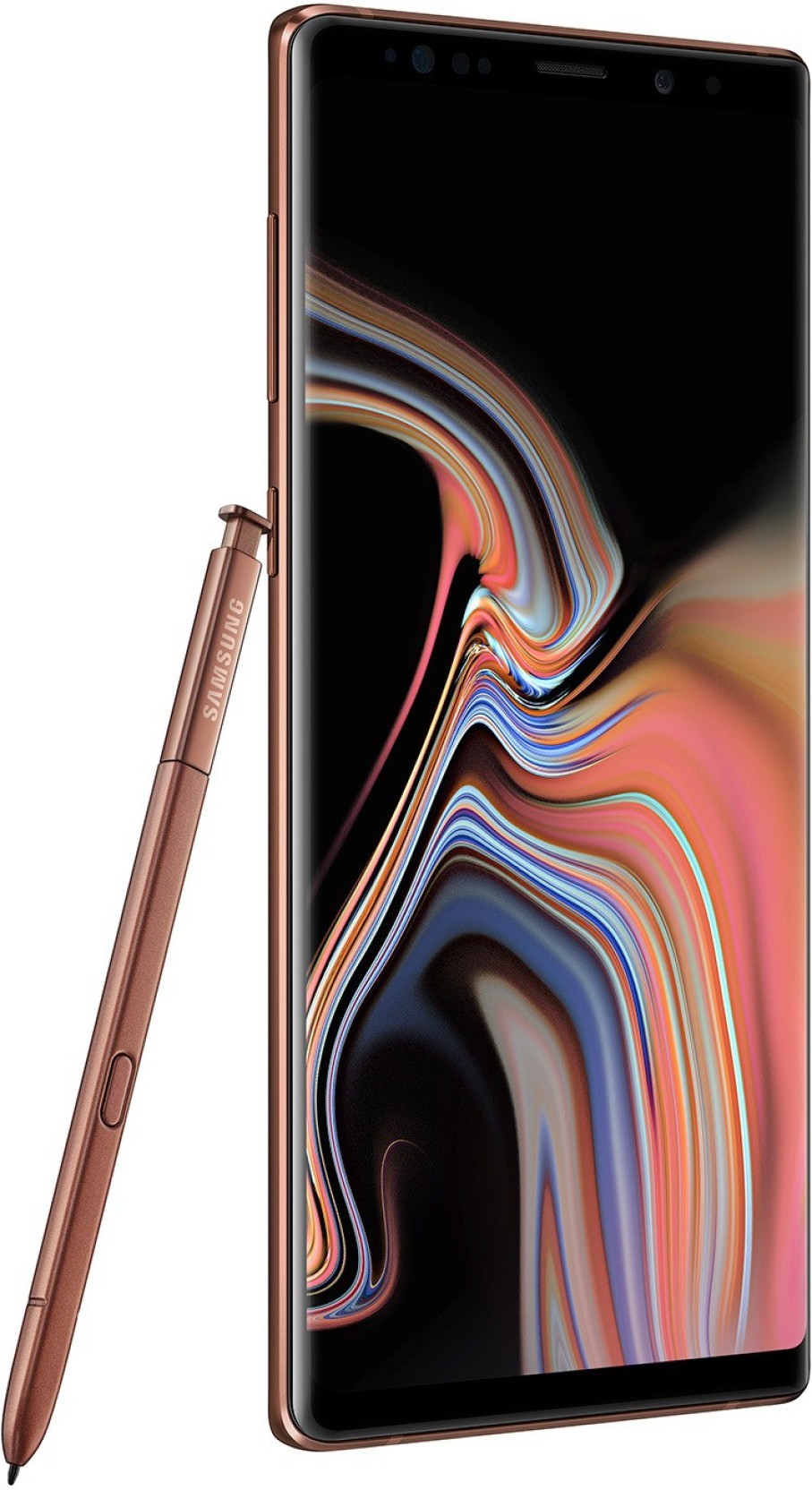 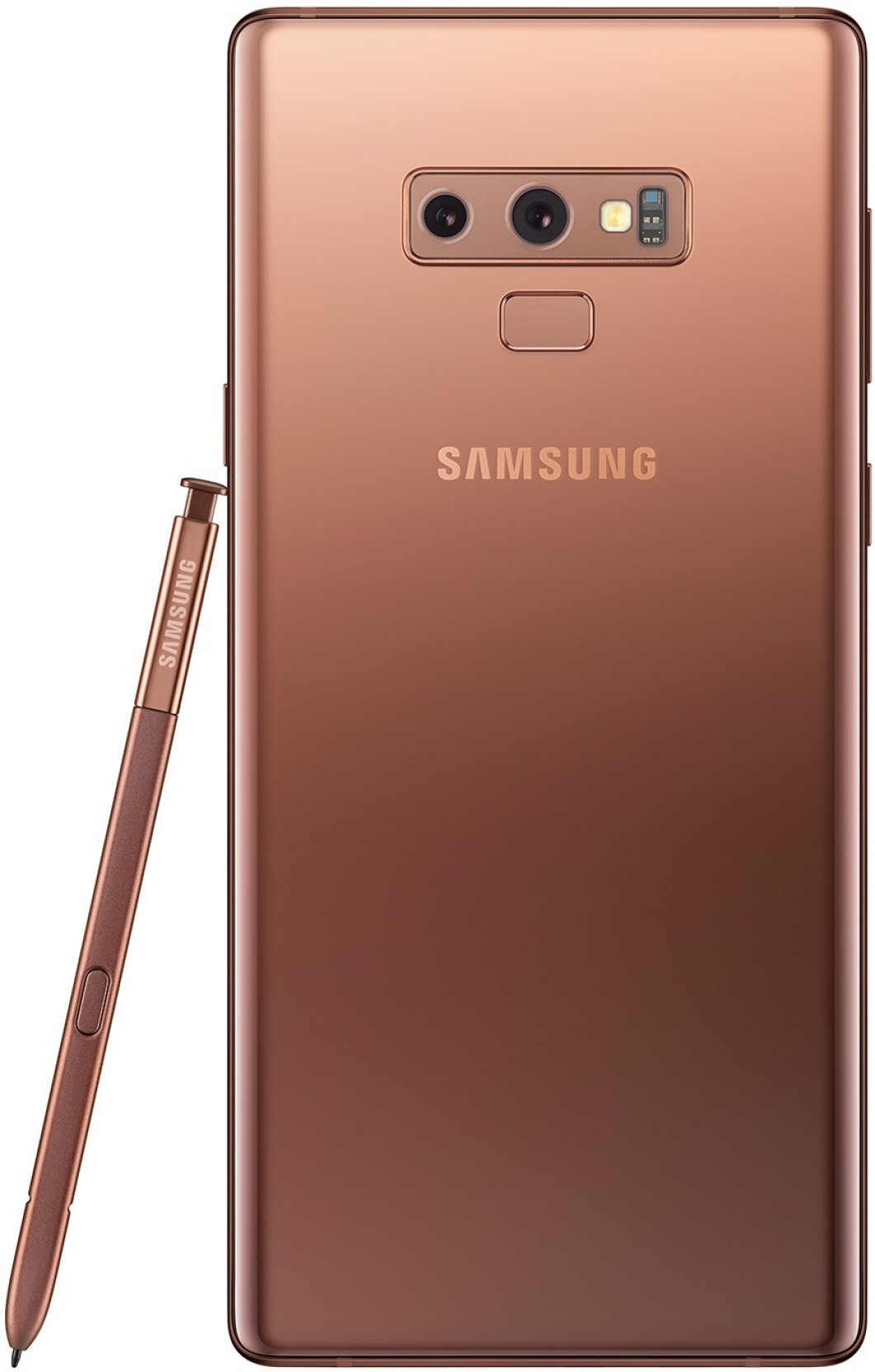 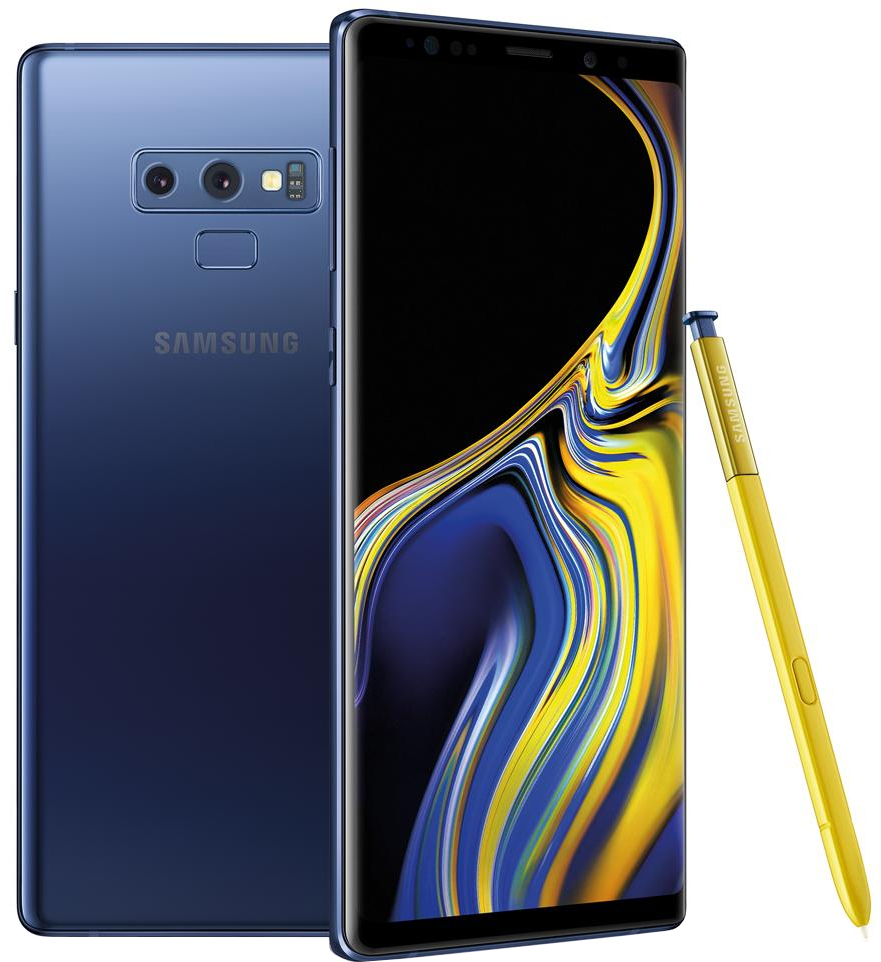 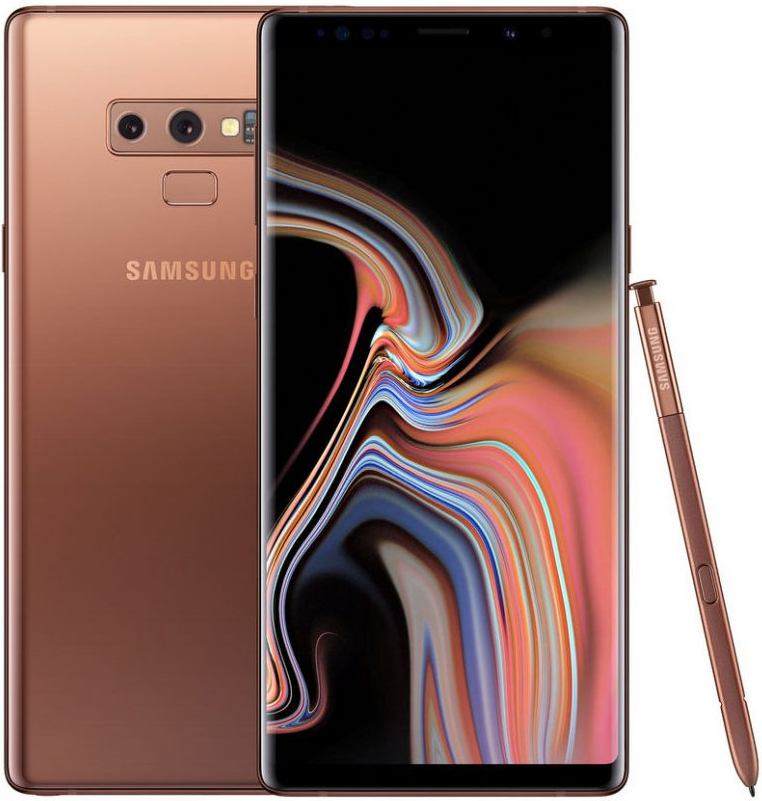