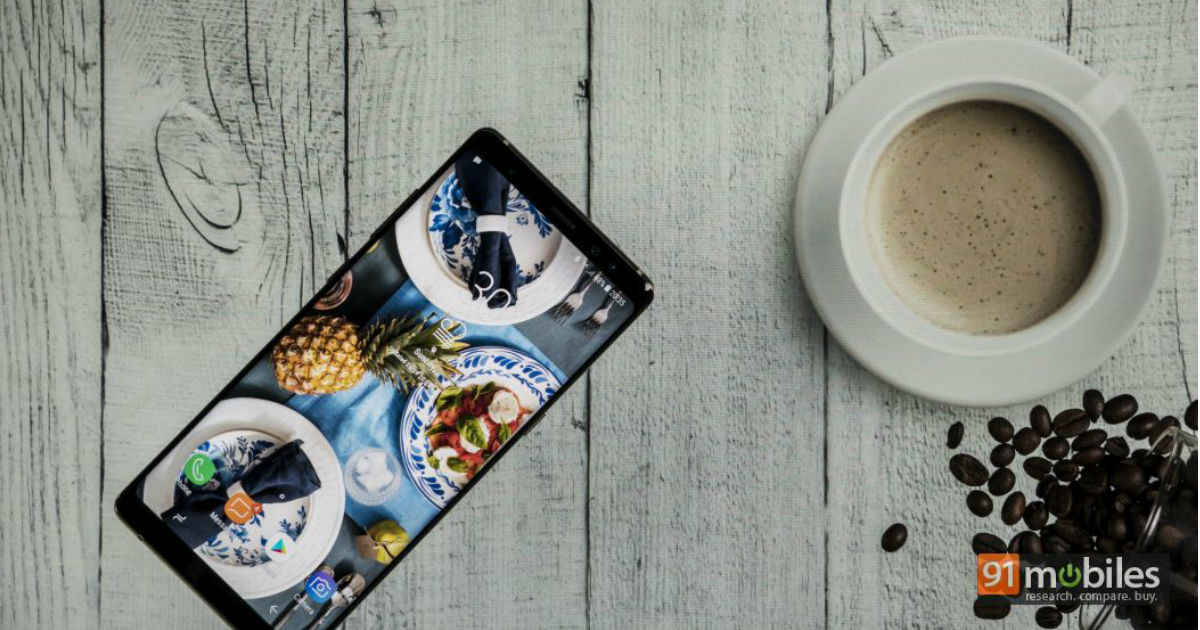 Samsung is all set to launch its latest Note series flagship dubbed the Galaxy Note 9 at an event in New York City on August 9th. Ahead of the launch, the rumour mill has already treated us with the expected specifications of the device. Most recently, an alleged render of the Galaxy Note 9 hit the interwebs, which revealed its supposed design from the front. Now, the forthcoming handset has been spotted on the Chinese certification agency TENAA’s website.

The alleged Samsung Galaxy Note 9 has been spotted on TENAA under the model number SM-N600. The phone was certified by FCC earlier with the same model number. The listing on TENAA just reveals that the device will be capable of supporting TD-LTE, FD/TD-SCDMA/WCDMA/cdma2000/ CDMA 1X/GSM networks. Sadly, the certification hasn’t mentioned the Android version of the phone, but it’s likely to be Android Oreo at the launch.

As per the earlier reports, the Samsung Galaxy Note 9 could flaunt a 6.4-inch display bearing a resolution of 18.5:9 or slightly higher. The phone is expected to be powered by Snapdragon 845 / Exynos 9810 SoC, aided by 6GB of RAM. The storage variants are expected to include 64GB, 128GB and 256GB. The other tipped specs include dual rear cameras, a beefy 4,000mAh battery, and an improved S Pen. We should have more details in the coming days, so stay tuned.