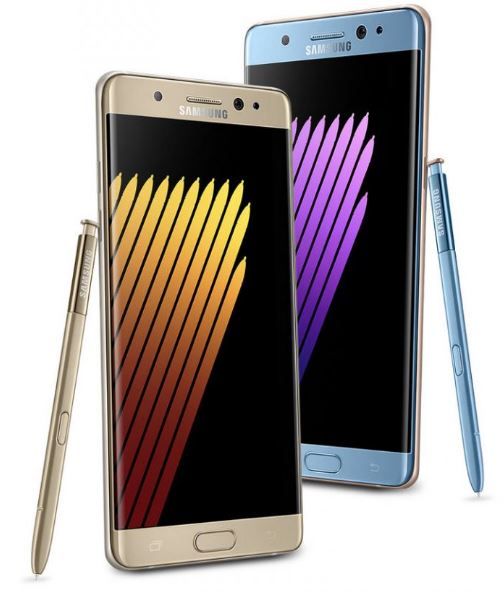 A few hours ago, Samsung unveiled its latest Galaxy Note series phablet, the Galaxy Note7 with an iris scanner and a USB Type-C port, two features which are a first for the company. The brand kicked off preorders for the phone in the US today, and revealed that it will go on sale in the region on August 19th. Now, major telecom operators and third-party sellers in the US, UK, and Europe have revealed the pricing and availability details for the latest Samsung flagship.