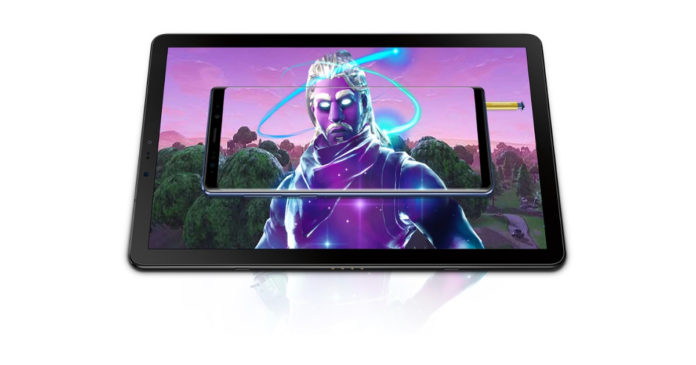 Fortnite is the most popular game across all platforms in the world right now. Samsung joined the hype train initially back at the Galaxy Note9 launch when the brand announced an exclusive Galaxy skin for the flagship’s users. Considered to be one of the rarest skins in the game, the Galaxy skin can now be acquired simply by playing three games on either Galaxy Note9 or the Galaxy Tab S4. In an interesting development, the South Korean brand has now confirmed that a new Galaxy accessory kit for the game, which was leaked online recently, will also be made exclusively to Galaxy Note9 and Galaxy Tab S4 users starting next month. 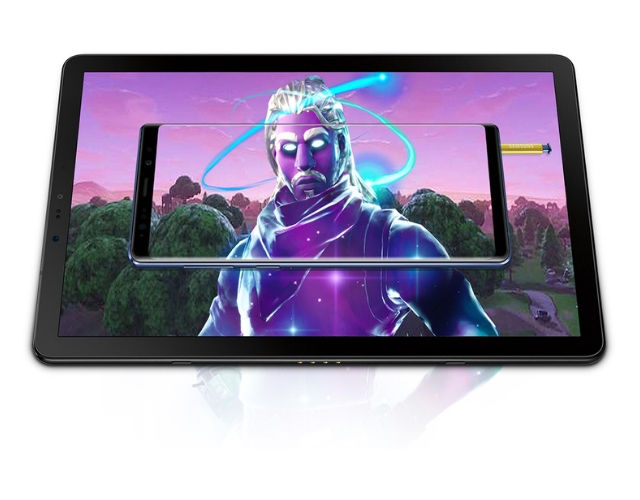 In a statement, Samsung said, “Starting Thursday, November 1, owners of the Galaxy Note 9 and Galaxy Tab S4 can exclusively access the new Galaxy accessory kit for Fortnite.” The Galaxy accessory kit for Fortnite includes a new glider, back bling, and a pickaxe to go along with the Galaxy skin released previously by the company. Considering how rare the Galaxy skin is in the game, it is safe to conclude that these will be some of the rarest in-game items as well. To recall, there were reports that certain players tried to steal Galaxy skin from the brand’s retail stores by installing the game on to the demo units. 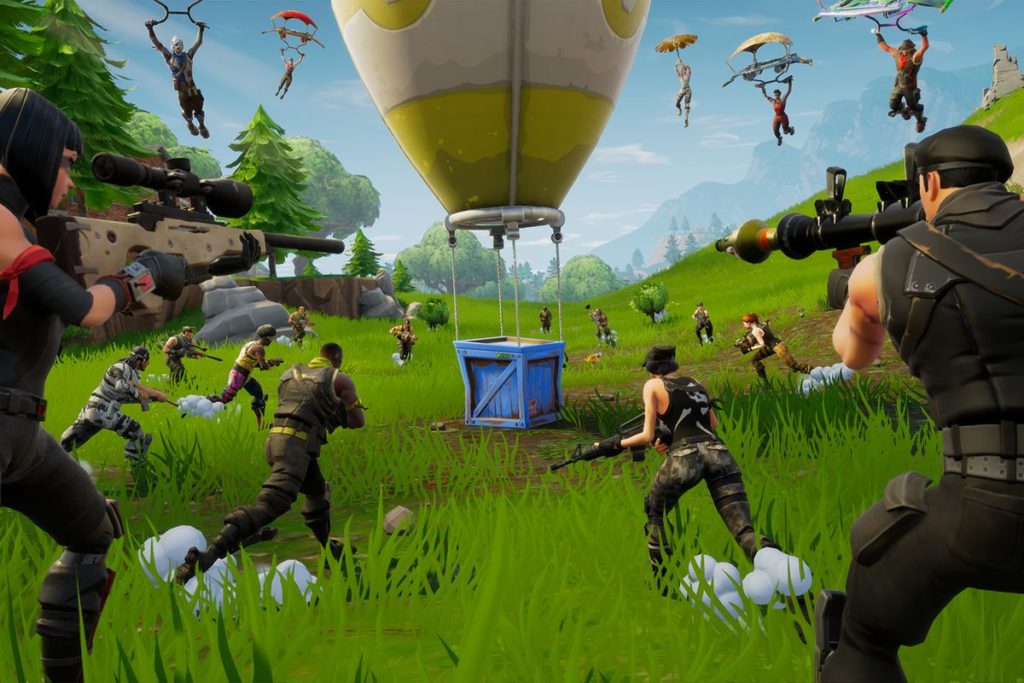 Samsung is leaving no stones unturned to make sure that its partnership with Epic Games promotes its devices to as great an extent as possible. The brand even organised a contest recently to encourage players to upload their best Fortnite moment when wearing the Galaxy Skin. The winner of the contest, Hector Diaz, has won himself a chance to play Fortnite with Ninja, the most popular streamer of the game, Travis Scott, and Awkwafina.

If Fortnite continues to remain popular – which seems likely as the game receives updates and in-game content like there is no tomorrow – Samsung can be expected to announce some more partnership content for the game going ahead. For more details on Fortnite and Samsung partnership, stay tuned in to our website.