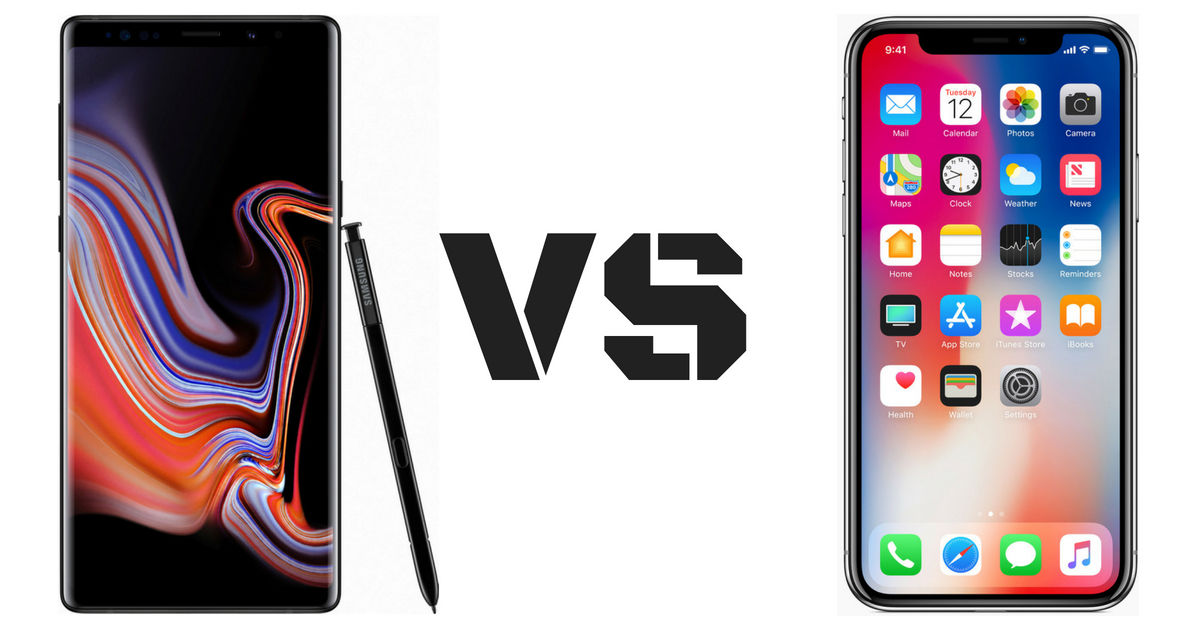 Samsung recently pulled the wraps off from the Galaxy Note9. Along with offering top-of-the-line hardware,  the latest flagship from the South Korean titan also offers enhanced experience with the S Pen. Being the most expensive smartphone from the brand’s stables, it’s but natural to pit it against its arch-rival Apple to see how it fares against the anniversary edition iPhone X (review). So if you are wondering how the Samsung Galaxy Note9 and Apple iPhone X compare against each other, read on. 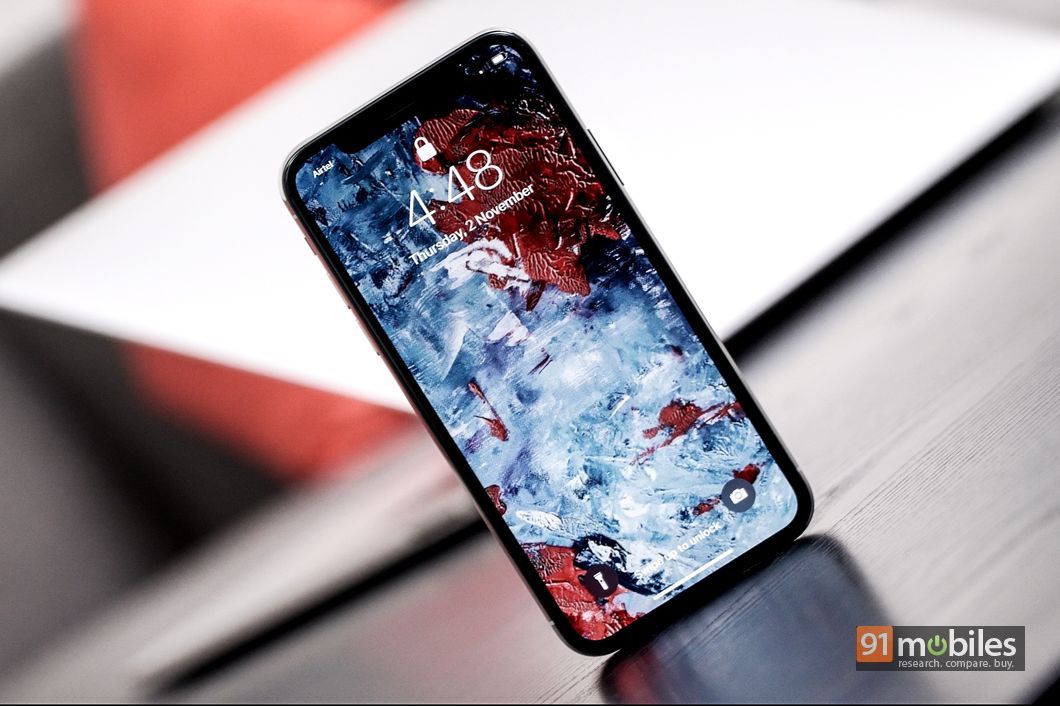 The iPhone X was one of the first few smartphones to completely ditch the home button, come with a notch and use facial recognition as opposed to the fingerprint sensor. It was also the first iPhone to retail in excess of $1000. The Samsung Galaxy Note9 on the other hand, borrows extensively from the Galaxy S9 siblings, which means Infinity Display up front and a glass panel at the back. Both smartphones also come with IP68 protection, making them dust- and waterproof. Personally however, I like the seamless front facade of iPhone X even if it ships with the cut-out on top of the display. 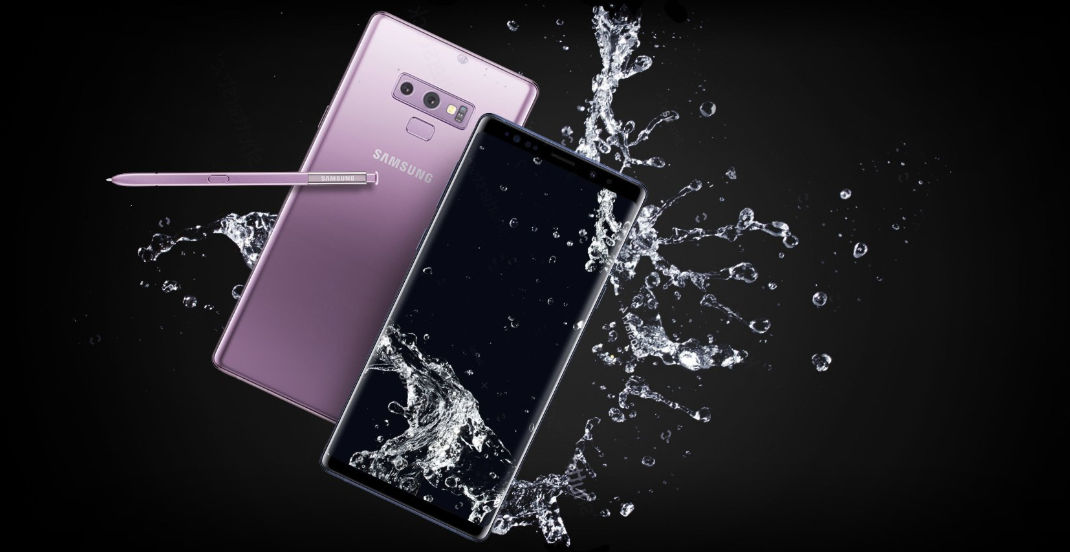 The Galaxy Note 9 comes equipped with a 6.4-inch Super AMOLED display while the Apple iPhone X features a 5.8-inch Super Retina HD screen. The Note 9 scores a brownie point when it comes to screen real estate as well as the resolution. Add to it the fact that the Samsung handset has an advantage of the S Pen, that lets one precisely control the UI elements. 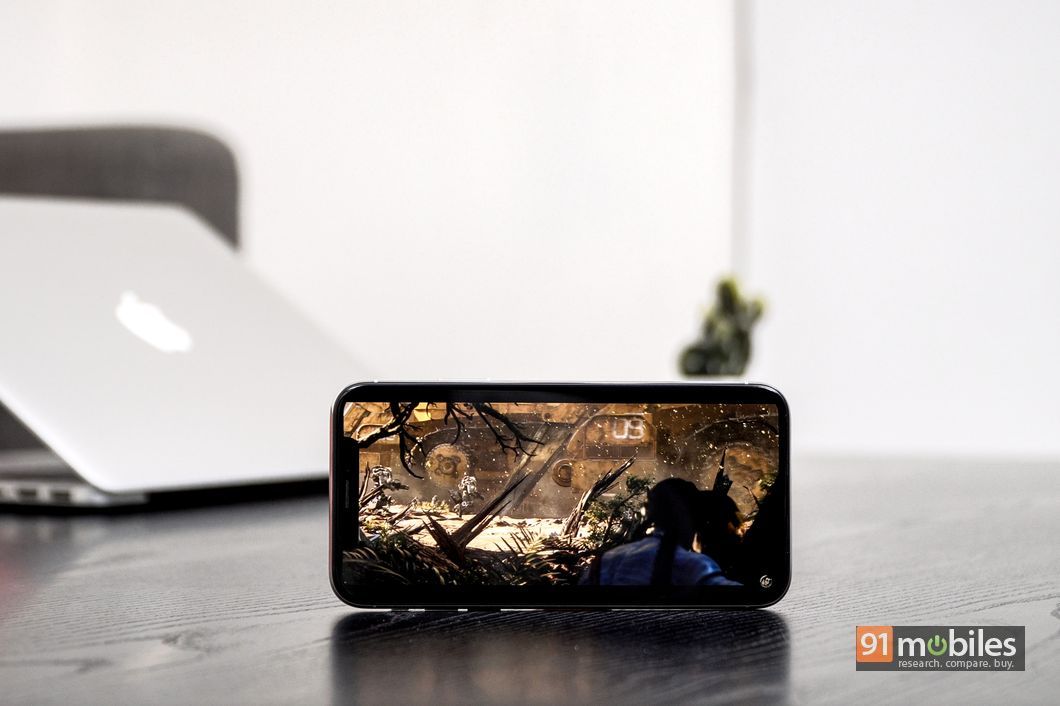 On the storage front, the Galaxy Note 9 offers better options. The device is available in 128GB and 512GB options while the iPhone X is available only in 64GB and 256GB versions. Furthermore, Samsung’s offering also features a microSD card in case you still fall short of storage space.

The Apple iPhone X comes with iOS 11 while the Note 9 offers Samsung’s custom UI running atop Android Oreo. This is where the things start getting subjective, as many users love the open nature and customizable features of Android, while there are others who prefer the simplicity and fluidness of iOS.

Both the devices come equipped with compelling camera units. The Galaxy Note 9 borrows the 12-megapixel dual-lens unit from the Galaxy S9+ (review) while the iPhone X also features a 12-megapixel dual rear camera unit. Its worth mentioning that the Note 9 comes with a wide-angle lens at f/1.5 aperture, which can also change to f/2.4, depending upon the surrounding light. In comparison, the iPhone X’s primary lens has an aperture of f/1.8. 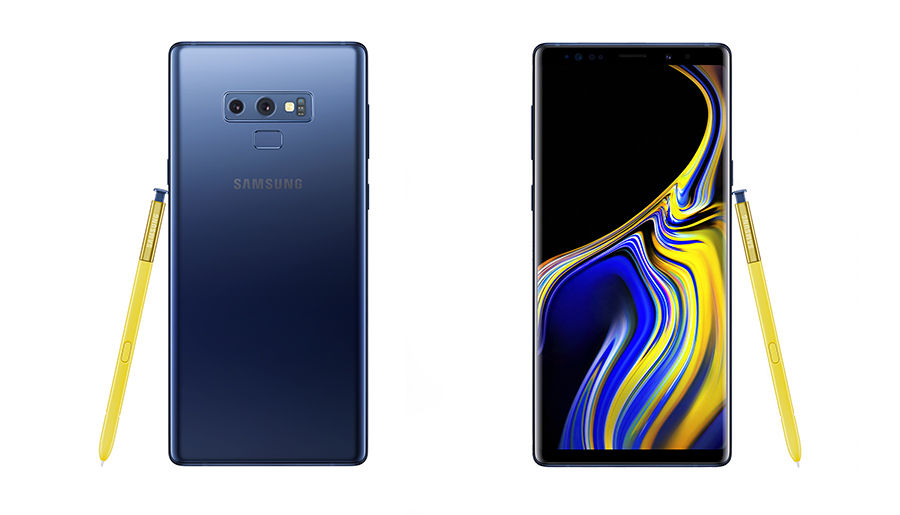 The battery is another area where the Apple iPhone X falls behind. While some of us might argue that iOS is inherently better at battery management, it is still not something that would offset a large-capacity battery. Talking numbers, the Samsung Galaxy Note 9 is backed by a 4,000mAh battery, while the Apple iPhone X settles for a 2,716mAh unit. 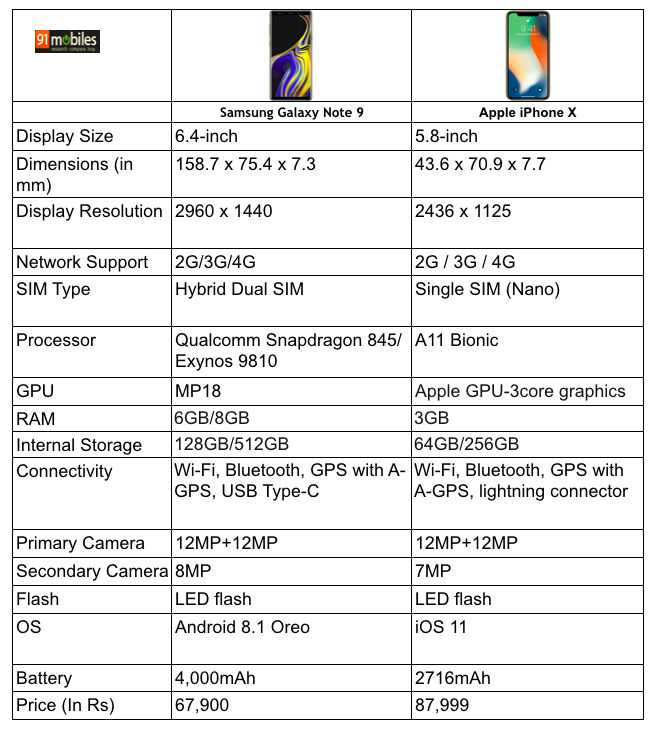 It’s apparent that the Galaxy Note 9 takes the lead when it comes to specifications on the paper. Samsung’s latest-and-greatest offers a better display, better storage options, and a larger battery along with the versatility of the S Pen. Meanwhile, we also need to keep in mind that the Cupertino giant is announcing the iPhone X successor next month and that would make the competition between Apple and Samsung even more interesting.
ShareTweetShare