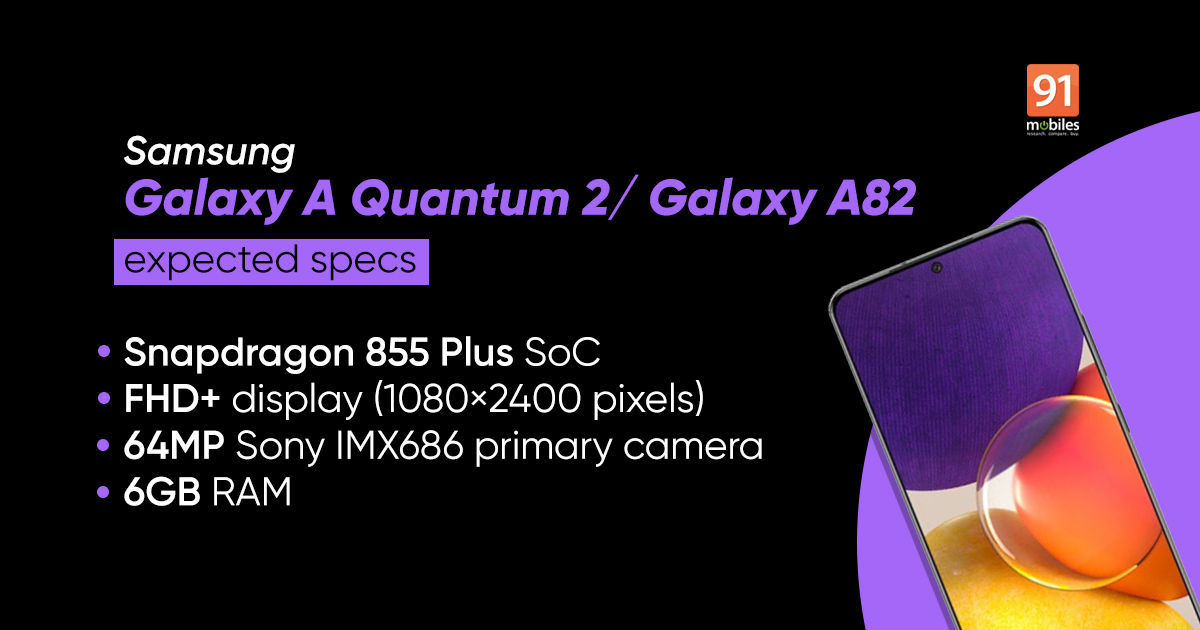 Samsung Galaxy Quantum2 is expected to launch in China soon. The smartphone believed to launch as the Samsung Galaxy A82 in markets outside of China. We recently spotted the phone on the Google Play Console listing, which revealed a few key specifications. Now, alleged live images of the Samsung Galaxy Quantum2 (Galaxy A82) have been spotted on microblogging platform Weibo (via Mukul Sharma). The live images reveal the complete design of the phone and we also get a peek at a few key specifications as well. Here’s what the upcoming Samsung phone looks like.

The alleged live images of the Samsung Galaxy Quantum2 show off the phone from the front and back. The device is in a white colour option, with a rectangular rear camera module that houses triple cameras. The phone comes with a centre punch-hole camera. A size comparison shows the phone is around the same height and width as the Samsung Galaxy S21+. 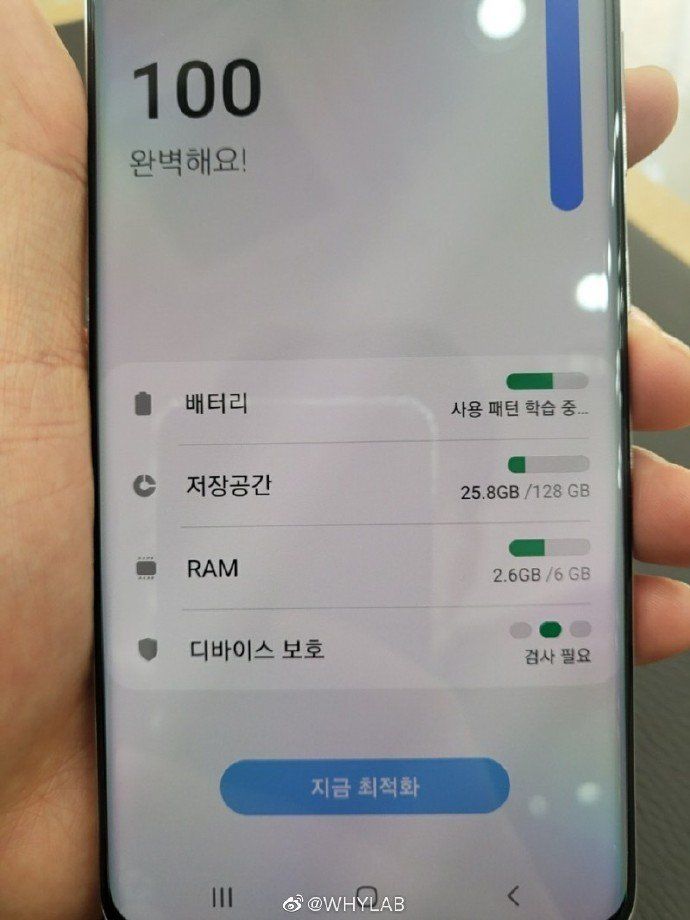 The Google Play Console listing earlier this month revealed the Samsung Galaxy Quantum2 comes with the Qualcomm Snapdragon 855 Plus. The phone will offer an FHD+ (1080×2400) resolution. Other specs include 6GB RAM and Android 11 OS.