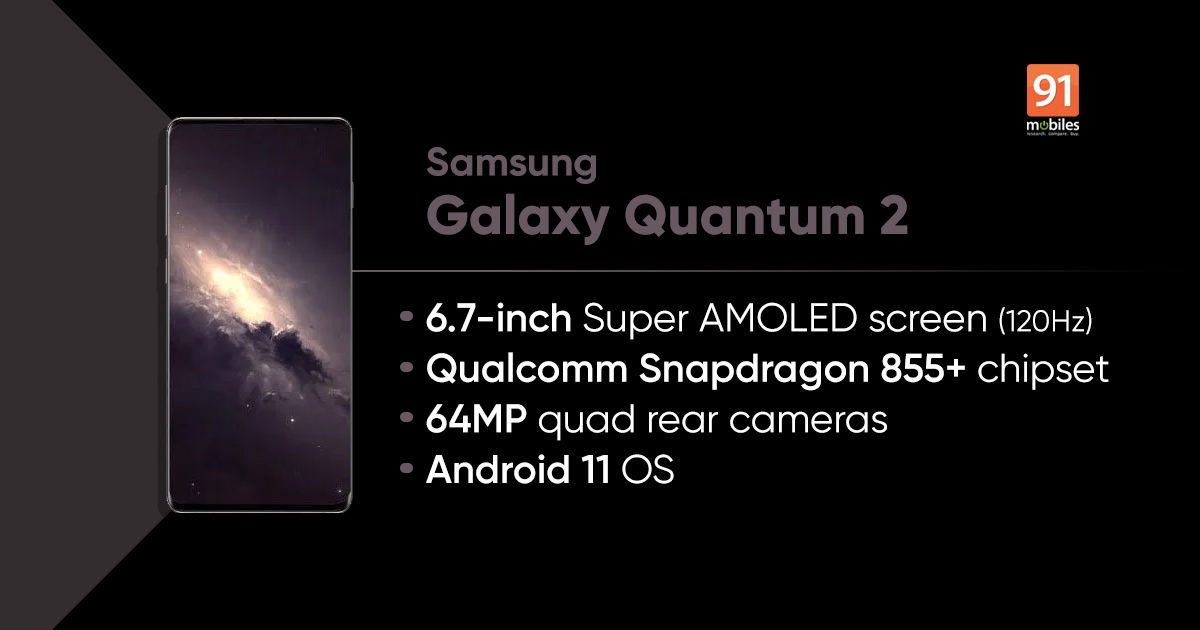 Samsung has collaborated with South Korean network provider SKTelecom to launch the Galaxy Quantum 2. It features a 6.7-inch Super AMOLED screen with a refresh rate of 120Hz, putting it on par with Samsung’s current-generation offerings. Some of its key specs include a Qualcomm Snapdragon 855+ chipset, coupled with at least 6GB of RAM and 128GB of storage, which is further expandable via a micro SD card. Other memory/storage configurations could be available too, but SKTelecom neglects to mention it altogether. Its battery capacity is nowhere to be found either but it apparently supports fast charging at 15W.

At the back, we get three rear camera modules, a 64MP primary sensor coupled with a 12MP ultra-wide-angle lens, and a 5MP depth sensor. SKTelecom has, once again, neglected to specify what selfie camera the smartphone will use. It is, however,5G-enabled, and also supports Wi-Fi 6, Bluetooth 5.0, and NFC. One of the more interesting parts of the Galaxy Quantum 2 is its quantum random number generator (QRNG) chip. It apparently bolsters the security of the smartphone by generating strings of random numbers. There is no word about what the Samsung Quantum 2 price is just yet. 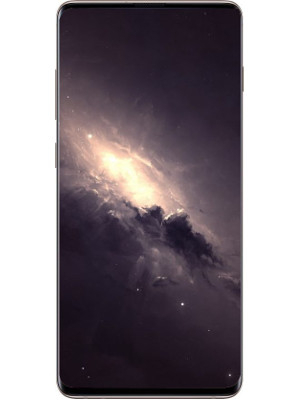 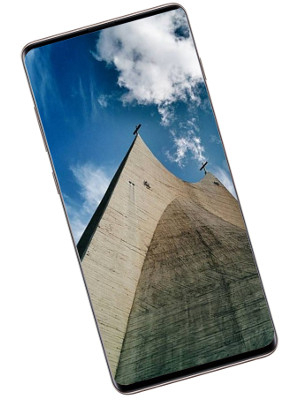 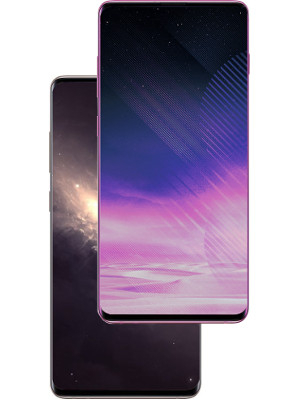