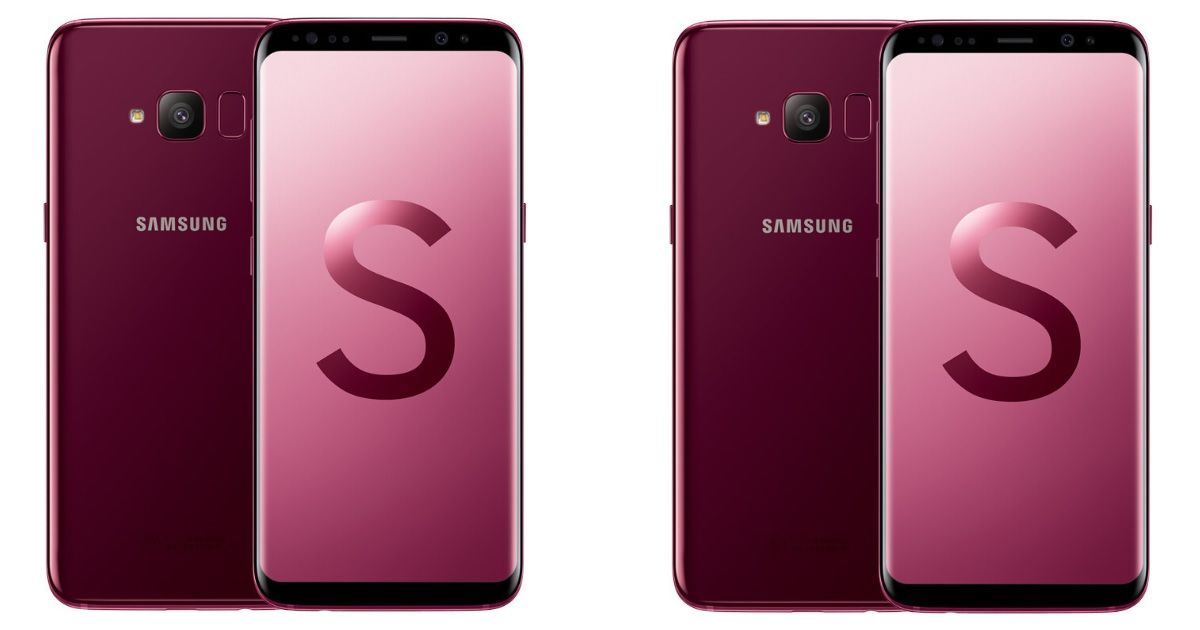 As expected, the South Korean tech behemoth Samsung has launched a toned-down variant of the last year’s Galaxy S8 in China. While earlier it was expected to be referred to as the S8 Lite, the new model is called the Samsung Galaxy S Light Luxury Edition. The smartphone offers an edge-to-edge Infinity Display and a rear-mounted fingerprint sensor, but ditches the heart rate sensor, which is present on the Galaxy S8. 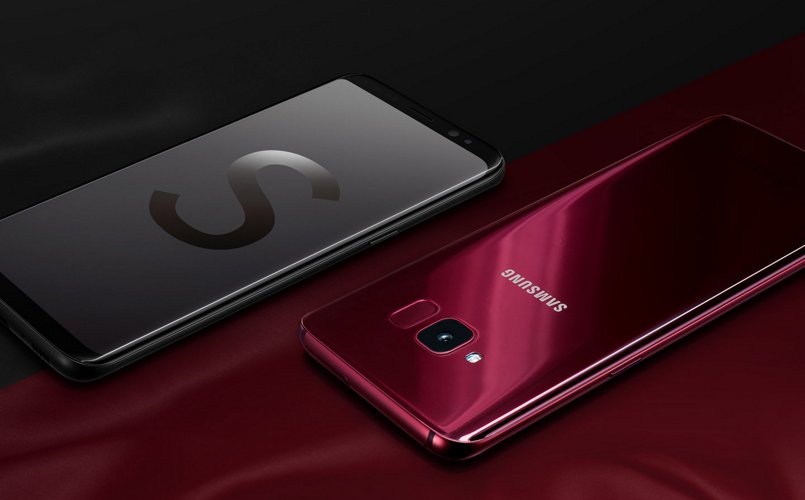 Coming to the features, the Samsung Galaxy S Light Luxury Edition flaunts a glass back with a metallic frame. It also gets a dust- and water-resistance thanks to the IP68 certification. The phone boasts a 5.8-inch full HD+ Super AMOLED Infinity Display, and boots Android 8.0 Oreo out of the box. Powering the handset is an octa-core Qualcomm Snapdragon 660 processor, aided by Adreno 512 GPU and 4GB of RAM. The storage capacity on board is 64GB, which can be further increased up to 256GB by inserting a microSD card. 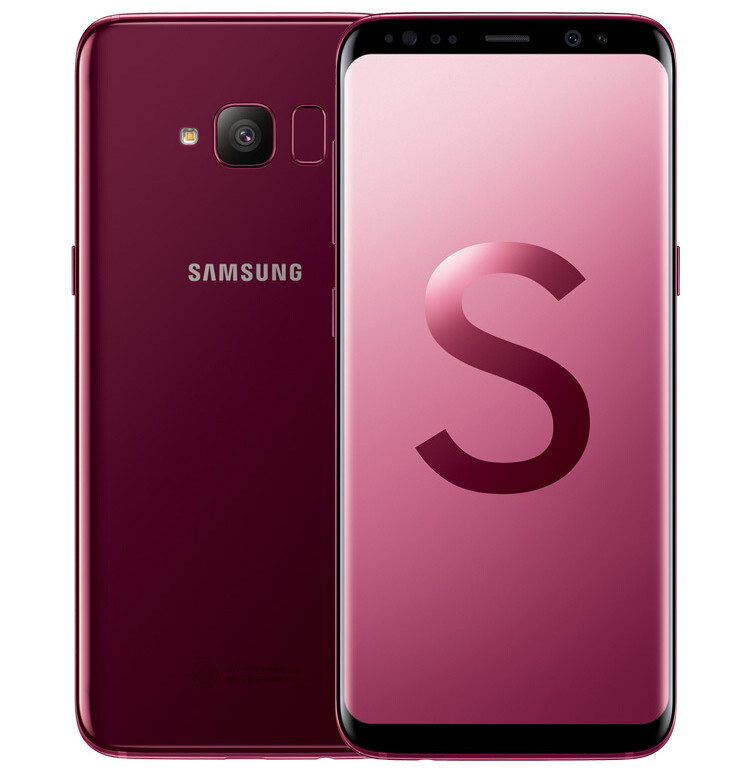 At the rear, the Samsung Galaxy S Light Luxury Edition offers a 12-megapixel Dual Pixel primary snapper with an LED flash, f/1.7 aperture and Optical Image Stabilisation. For selfies and video calling, the handset sports an 8-megapixel f/1.7 autofocus shooter, which comes with an 80-degree wide-angle lens, and a 1/3.6-inch sensor. The connectivity options include 4G LTE, dual-band Wi-Fi, Bluetooth 5.0, USB Type-C, NFC, and GPS with GLONASS. A 3,000mAh battery with fast charging on both wired and wireless charging support.

The Samsung Galaxy S Light Luxury Edition has been priced at RMB 3,999 (~Rs 42,600), and comes in Black and Burgundy Red hues. However, for a limited period, the handset is available at a discounted price of RMB 3,699 (~Rs 39,500) until June 1st during the pre-order period in China.