91mobiles.com
Home Feature Samsung Galaxy S series is getting another heavyweight, made for the fans 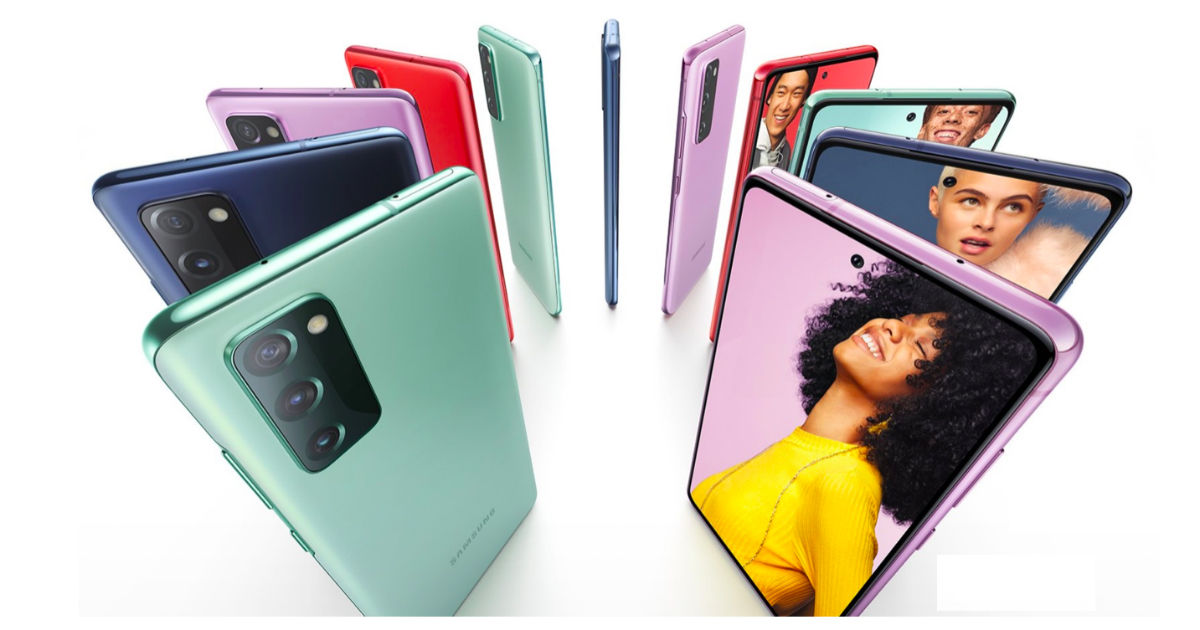 Samsung has grown exponentially over the last two decades to become the biggest name in the global smartphone market. The company dominates the market with bestselling models across price segments, and millions of fans all over the world love it for bringing the latest and greatest in smartphone technology to them every year. In fact, the best part about the brand is how transparent it is with its user base – it listens carefully to feedback and upgrades its lineup to meet the needs and wants of its fans. And now it looks like all this fan feedback is being transformed into an actual premium smartphone.

At 7:30pm on September 23rd, Samsung is hosting an event titled ‘Unpacked for Every Fan’, with the event invite showing what looks like the back panel of a smartphone. This invite comes months after the rumour mill started churning out leaks around an upcoming smartphone that will reportedly be named Galaxy S20 FE, where the ‘FE’ stands for Fan Edition. It would be interesting to see what Samsung has up its sleeves when it comes to updating the existing flagship Galaxy S20 series to meet its fans’ wishes. Let’s have a look at some of the leaks that show what the upcoming Samsung Galaxy S20 FE has to offer to the fans.

Back in August 2020, we got our first glimpse at the rumoured design of the upcoming Galaxy S20 series smartphone thanks to leaked renders. The design leak revealed a familiar look – the same premium, seamless front panel with a centre-aligned selfie camera in a punch hole on the front and triple cameras in a vertical setting on the back. These renders make the smartphone’s design similar to that of the Samsung Galaxy S20, the brand’s flagship offering. But what really caught our eye was the beautiful colours the company has in store for the fans. A report by WinFuture.de in September revealed that the new smartphone in the S series would launch in as many as six colour options, which is definitely a positive response to feedback from fans who are always on the lookout for different hues to match their individual style. A recent leak by Evan Blass (@evleaks) claims that these colours will be called Cloud Navy, Cloud White, Cloud Pink, Cloud Red, Cloud Blue, and Cloud Gold. The matte finish of the back panel, coupled with these attractive hues, makes the smartphone look trendy and cool and perfect for those who want their devices to exude style. 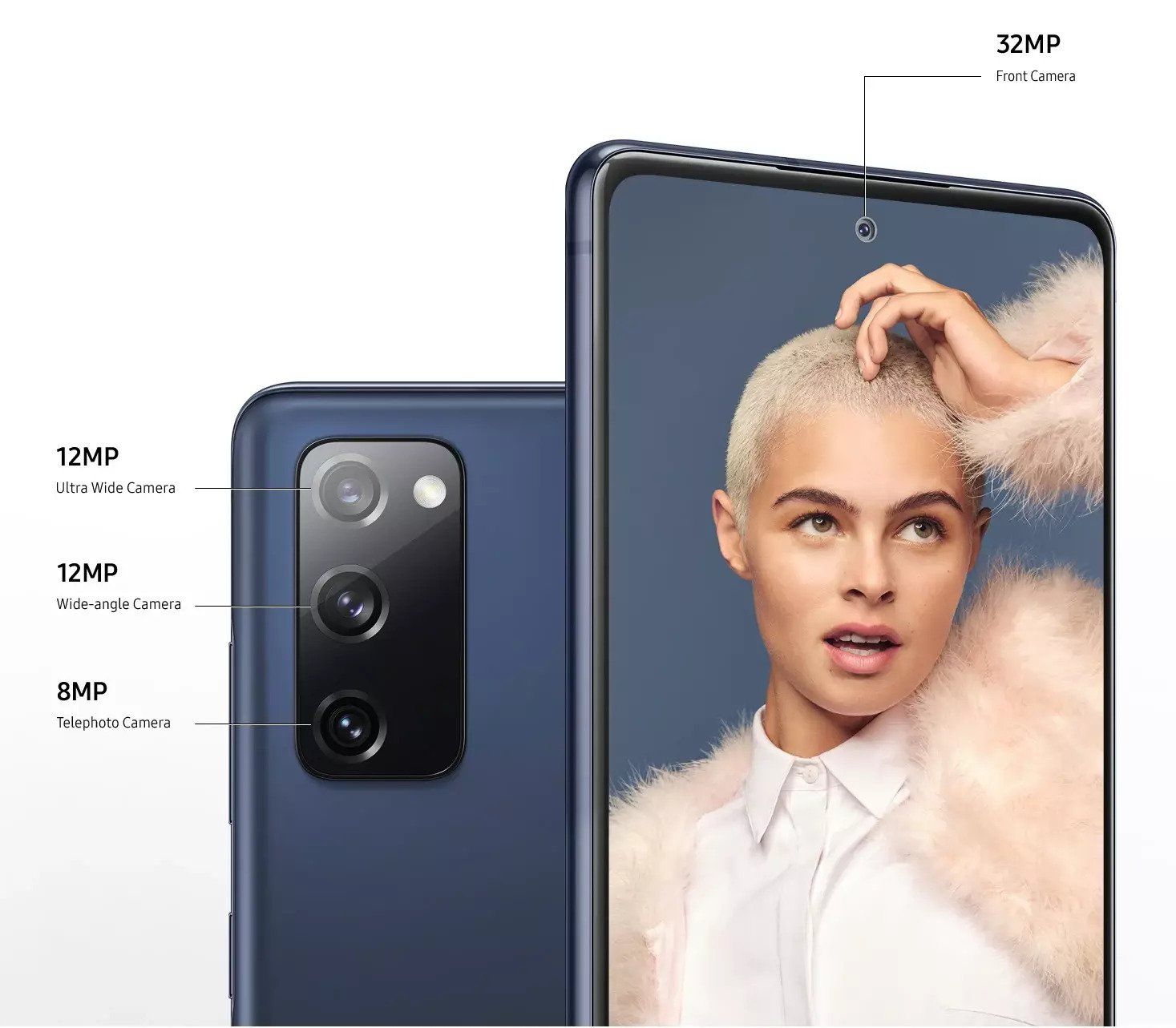 A couple of months ago, the reputed tipster Ice universe on Twitter had claimed that the Samsung Galaxy S20 FE will have a 12MP Sony IMX555 main camera at the back. Other reports said that it will sport a 12MP camera and a third 8MP camera at the back as well. The recent leak by Blass confirms the same: the upcoming Galaxy S20 series smartphone will feature a 12MP wide-angle camera, a 12MP ultra-wide-angle lens with 123-field-of-view, and an 8MP telephoto sensor with 3x optical zoom. The leak also mentions the presence of 30X Super-Resolution Zoom. This package makes the smartphone look quite exciting for all the shutterbugs out there, who swear by the ultimate smartphone cameras that Samsung is so well known for.

These leaks and rumours surely make the upcoming Galaxy S20 series smartphone sound like it’s worth the wait. And with the launch just a few days away, you don’t have to wait too long for the fan-focussed smartphone to become the real deal. Until then, register here for all notifications about the smartphone! And get your feature wish list ready because Samsung might just make your dream phone a reality!