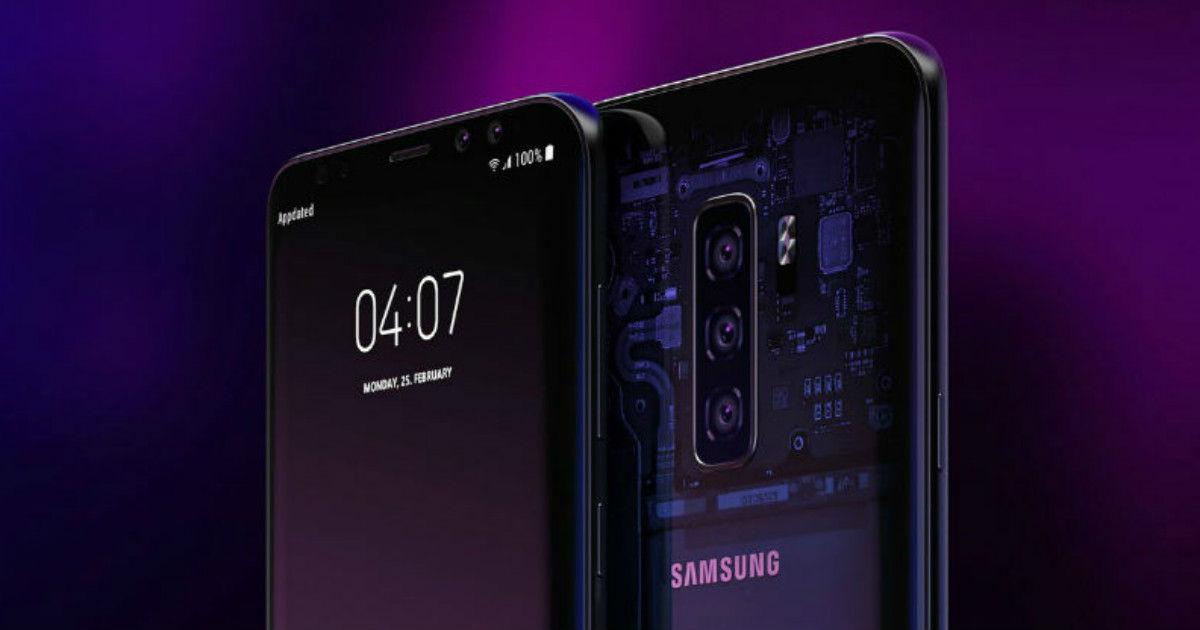 “The Samsung Galaxy S10 is now said to have dual cameras in the front and back, while Galaxy S10 Plus will have triple cameras on the back and dual in front”

Samsung is readying for the launch of its next generation flagship series, Galaxy S10. While Samsung’s flagship smartphones have so far only had a standard and a ‘Plus’ variant, latest rumours indicate that the upcoming Galaxy S10 lineup will have four devices to appeal to a wider range of users. These devices are being called Galaxy S10 Lite, Galaxy S10, Galaxy S10 Plus and Galaxy S10 5G in the rumour mill. The latest leak to have surfaced on the internet reveals the possible camera arrangements that may be present on these devices.

According to a report by South Korea-based The Bell, Samsung Galaxy S10 Lite will house a dual-camera setup at the rear, with the rumours indicating a 12MP primary camera and a 13MP telephoto camera capable of 3x optical zoom. Alongside this, the cameras should be equipped with Samsung’s AI-based scene recognition modes. The S10 Lite is also expected to get only one camera to the front, and is reportedly the only device in the flagship line to get a single-camera module up front. 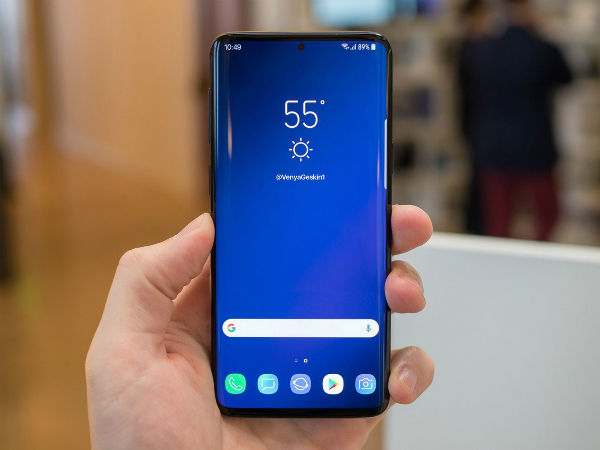 The top-end Galaxy S10 5G is further expected to get a quad-camera rear imaging unit, possibly similar to the Galaxy A9 (2018) that was launched in India a few days ago. This unit may get the additional 5MP ‘live focus’ camera to help in focus retouching and multi-exposure photographs, post-shooting. Additionally, the latest leak also states that this variant may get a separate 3D time-of-flight (ToF) sensor to gauge range and depth, to give the Galaxy S10 5G AR and VR capabilities. The front unit is said to be the same dual-camera setup. The Bell report says only 2 million units for the Galaxy S10 5G camera setup have been commissioned by Samsung.

The latest leak adds to all the previously leaked information, giving us a better look at how Samsung’s next-generation flagship may shape up. In terms of specifications, the Galaxy S10 and S10 Lite are expected to house 5.8-inch displays, while the S10 may get an AMOLED display panel. The Galaxy S10 Plus is expected to house a 6.44-inch display, while the range-topping S10 5G is said to feature a 6.7-inch display. All the variants are expected to run on Samsung’s new Exynos 9820 SoC, built on 7nm architecture. The top-of-the-range model of the Galaxy S10 lineup is said to house a staggering 12GB of RAM, and up to 1TB of internal storage.

However, reports indicate that the Galaxy S10 5G will have a limited production run, considering that only a few countries will see public rollout of 5G networks in 2019. This makes it highly unlikely to launch in India, which further means that the Galaxy S10 Plus will top Samsung’s lineup in India in 2019. As has been the norm, Samsung is expected to launch its latest flagships just ahead of Mobile World Congress (MWC) 2019, so keep an eye out for further details that may unravel in the meantime.