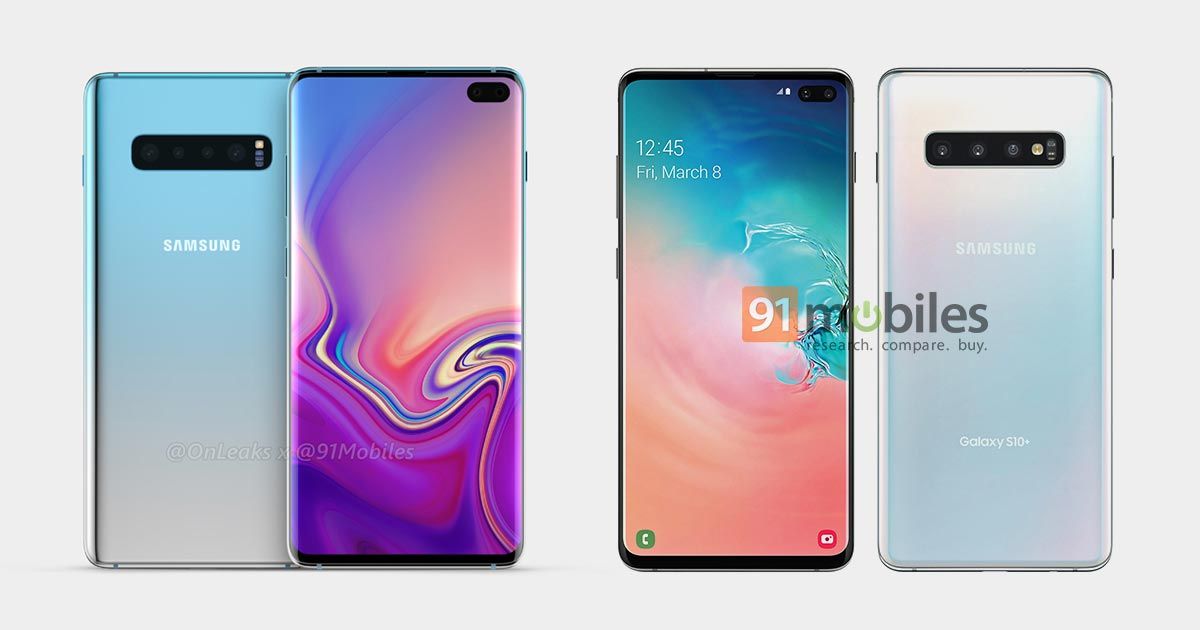 “The leaked cases also confirm the presence of a 3.5mm headphone jack on all variants.”

Although the Samsung Unpacked Event is still a few weeks away, we already know many things about the Galaxy S10 smartphone lineup, thanks to the multiple leaks and reports that have come out in the last few months. Now courtesy of Phonearena, the screen sizes of the S10 models have also been confirmed. A case manufacturer by the name of Nimbus9, sent its specific cases designed for Samsung Galaxy S10E, Galaxy S10 and Galaxy S10+ models to Phonearena, detailing the display size of each variant. Going by what’s printed on the box, Samsung Galaxy S10 Lite (the most affordable phone in the lineup) will feature a 5.8-inch display.

Galaxy S10 and Galaxy S10+ on the other hand will boast of 6.1-inch and 6.4-inch displays respectively. Early rumours had also suggested similar screen sizes, which more or less confirms the aspect. Apart from this the presence of a 3.5mm headphone jack on all the models has been confirmed, thanks to the cutout at the bottom and the presence of Qualcomm’s ultrasonic in-display fingerprint sensor on Galaxy S10 and S10+. The Lite variant will most probably feature a rear-mounted fingerprint reader. Moreover, thanks to the slimmer bezels, all the three smartphones don’t feel big, according to Phonearena. 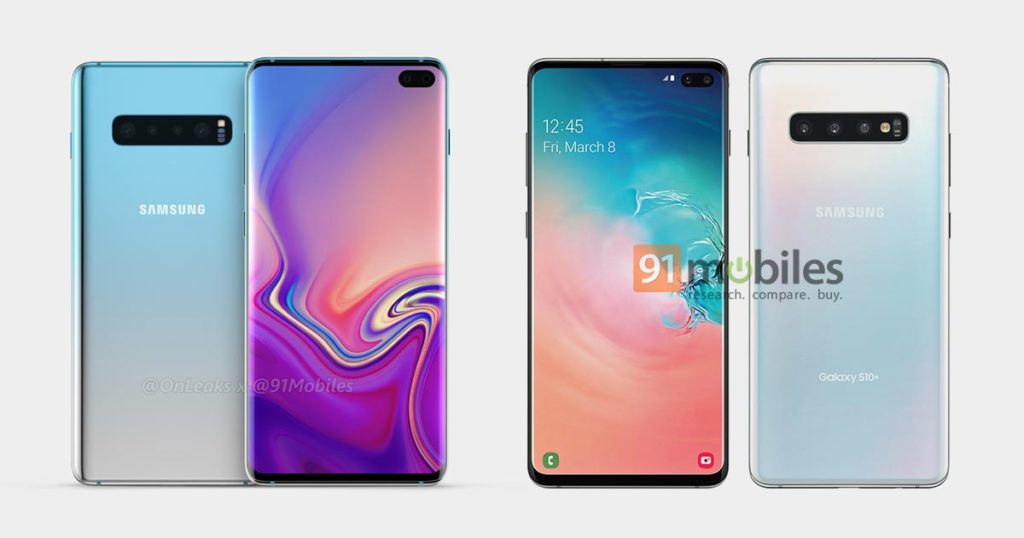 The Galaxy S10 line is expected to be powered by two different chipsets, which will either be the Qualcomm Snapdragon 855 processor or the latest Exynos 9820 SoC depending on the region. Galaxy S10+ is rumoured to come with 6GB of RAM and a 4,000mAh battery with support for fast charging. It will sport dual-front cameras with an 8MP and 5MP lens. On the back it will have a triple primary camera setup. The vanilla model, however is said to come with a single front camera and a 3,300mAh battery pack.