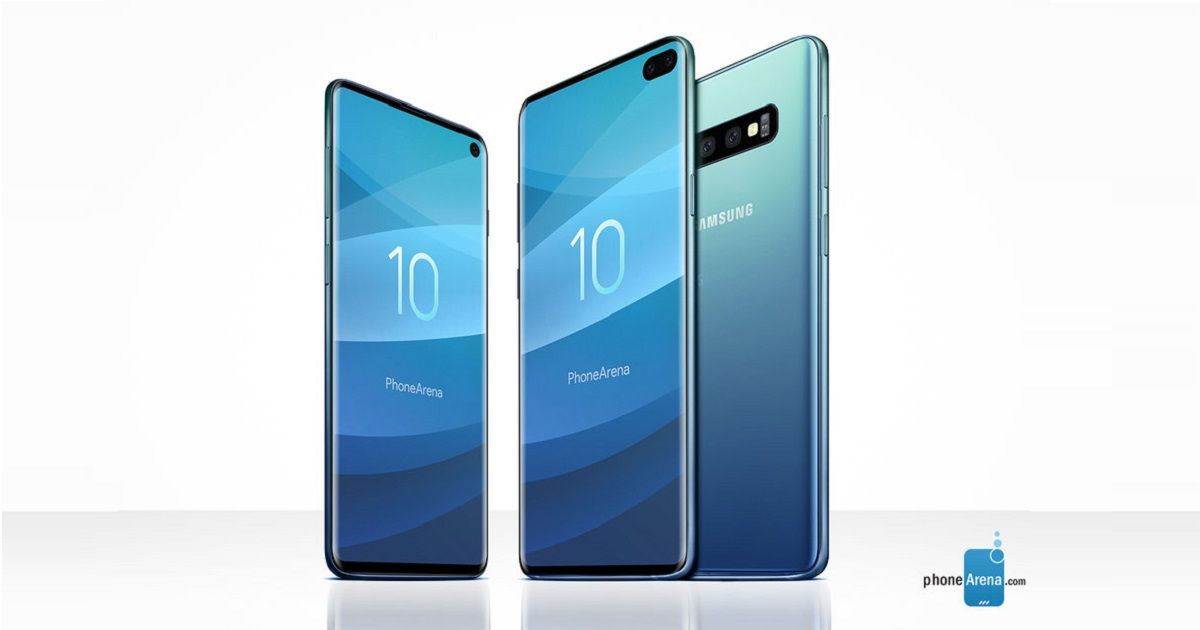 “Apart from the vanilla, plus and the lite variant, two 5G powered flagships are expected later this year”

As far as Samsung’s upcoming S-series flagships are concerned, 2019 is going to be substantially different from the previous couple of years. According to a new report by TechTastic, Samsung will release at least five separate variants of the Galaxy S10 smartphone. Apart from the usual vanilla and plus models, users will also get the option of a Lite variant and two separate 5G enabled models. Samsung’s Unpacked Event is scheduled for the 20th of February and the Korean giant is expected to announce the S10 flagship there. However, the event is most likely to witness the launch of just three models including the standard Galaxy S10, plus model and the Galaxy S10 Lite. The 5G flagships are expected to launch later this year. 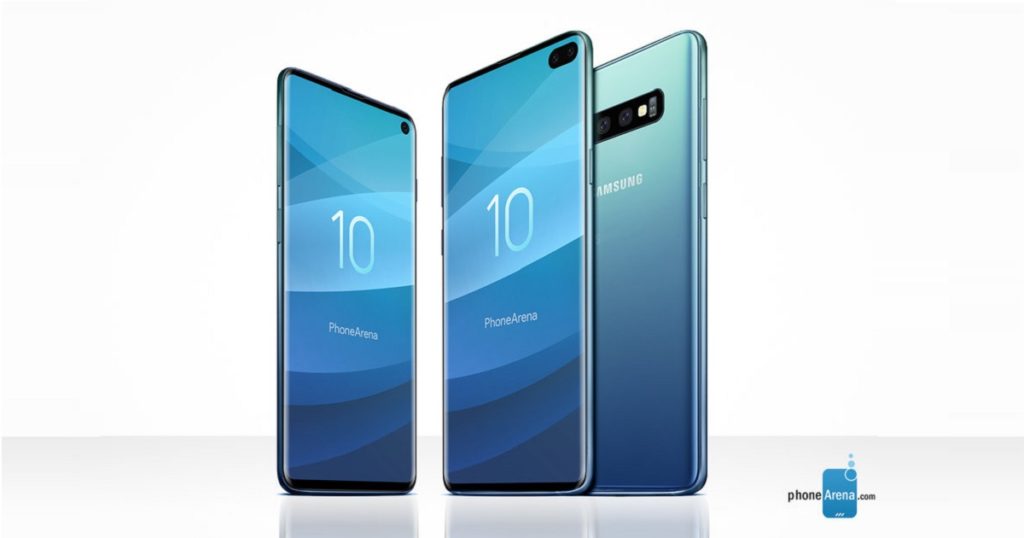 The key differentiator between the regular and the Lite variants will be the display. While the vanilla models will feature Samsung’s Infinity-O screen, the Galaxy S10 Lite will feature a traditional flat screen design. Infact it will become the first S-branded phone featuring the flat display. Apart from this there will be two mostly identical 5G models – the Beyond X (Galaxy 10 5G) will launch globally, while the Beyond Bolt (Galaxy S10 Bolt) will be a Verizon-exclusive and is expected to house a larger battery. The pricing and availability details of Galaxy S10 were leaked last month.

The most affordable Samsung Galaxy S10 Lite will reportedly cost £669 (Rs 55,000 approx) for the base variant, while its sibling Galaxy S10 and Galaxy S10+ will start at £799 (Rs 65,000 approx) and £899 (Rs 73,000 approx) for the base variant respectively. The pre-orders will begin on the day of launch. In terms of key specifications all the models are expected to be powered by either Snapdragon 855 or Exynos 9820 SoC, four rear-cameras, dual front-cameras and an ultrasonic in-display fingerprint sensor.