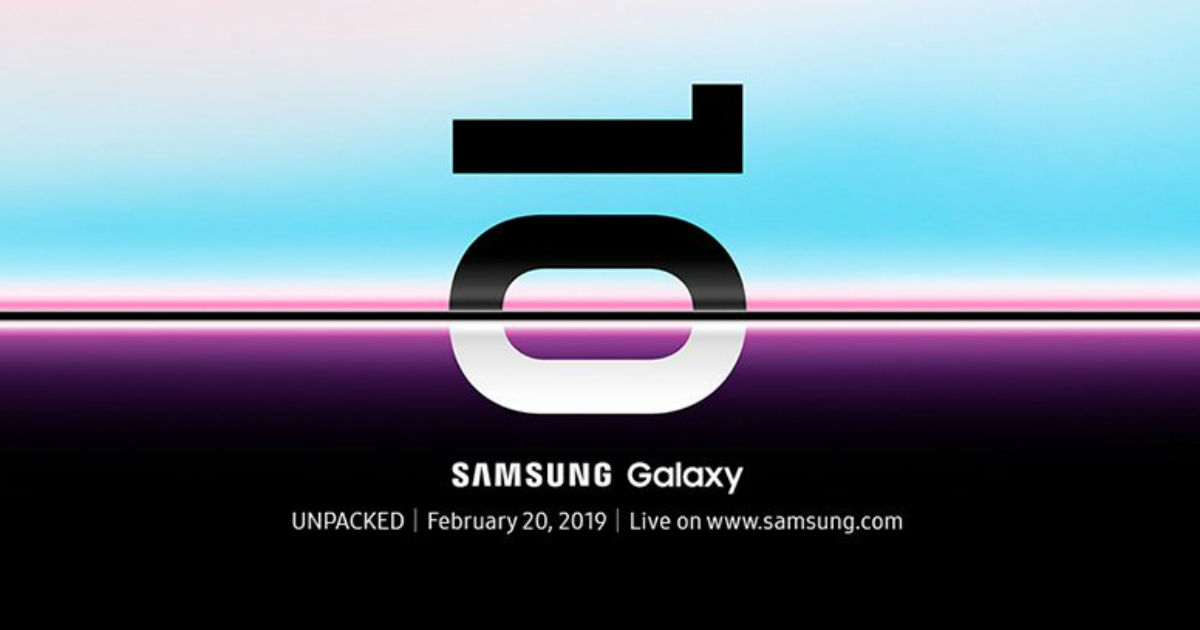 Samsung has announced it will be hosting an Unpacked event on February 20th, a week ahead of Mobile World Congress 2019. While the company has not explicitly stated so, the event will likely see the launch of Galaxy S10 series smartphones. The event will be hosted at the Bill Graham Civic Auditorium in San Francisco. The handset is likely to be called Galaxy S10 and reports throughout have suggested that there are going to be as many as four models. The variants have allegedly been dubbed as Galaxy S10, Galaxy S10 Lite/ E, Galaxy S10 Plus, and Galaxy S10 5G. Of course, the 10th anniversary Galaxy S-series phones are expected to be special in more than one way.

Welcome to the next generation. Galaxy Unpacked on February 20, 2019. #SamsungEvent pic.twitter.com/M1Gh0F9Fs5

While each model of the Galaxy S10 series is going to be different, the common thread among these will most likely be the chipset — Snapdragon 855/ Exynos 9820 — and Android Pie-based Samsung’s latest One UI software.

Talking about the specifications, the Galaxy S10 lineup will reportedly boast of edge-to-edge screen Infinity O display with a punch-hole style selfie camera up top — similar to the Samsung Galaxy A8s device. While the Galaxy S10 Lite is rumoured to feature a flat 5.8-inch display with Full HD resolution, the Galaxy S10 Plus and Galaxy S10 are expected to flaunt a curved 2K Super AMOLED 6.1-inch and 6.4-inch displays, respectively. The offerings will offer almost bezel-less design and the highest ever screen-to-body ratio in Samsung devices.

Apart from this, the Galaxy S10 and Galaxy S10 Plus are also going to be the first devices from the chaebol with an in-display fingerprint sensor. The Galaxy S10 Lite will skip the scanner in order to keep its price “within the budget bracket.” As for the Galaxy S10 5G model, the handset is likely to derive most of its similarity from Galaxy S10 Plus model.

Not too much is known about the camera hardware of Galaxy S10-series, but what we can tell you – based on leaks – that the Galaxy S10 Plus will have triple-rear camera setup, while the Galaxy S10 and S10 Lite will benefit from dual camera setup. Other likely features of the devices include up to 8GB of RAM, 512GB internal storage, a 3,500mAh battery with fast charging and wireless charging support.

As for the price, the Galaxy S10 models are tipped to start from around Rs 55,000 and go up to Rs 1,00,000 for the high-end model. The phones pre-order will reportedly start from the day of their launch, while the availability won’t be until the first week of March. Stay tuned to get more updates! 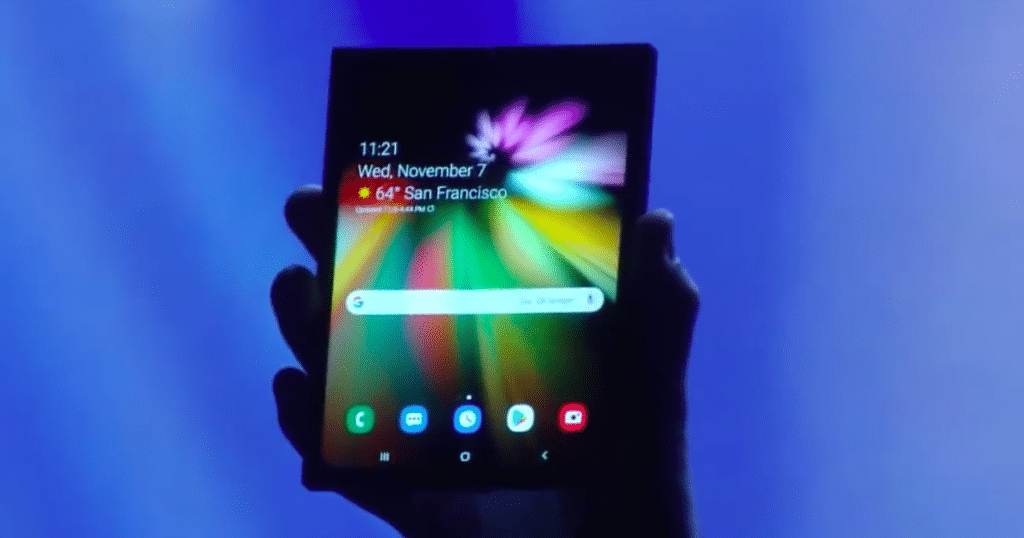 In related news, a report by The Wall Street Journal claims that Samsung may also show off a “fully functional” version of its long-in-development foldable phone, alongside the variants of Galaxy S10 at the Unpacked event on February 20th. The handset was showcased last year at SDC and is expected to be dubbed as Galaxy Fold. Its specifications are scarce at the moment, but what we can tell you is that it comes with a display that can be folded from the middle.