91mobiles.com
Home News Samsung Galaxy S10 Lite battery tipped to be bigger than that of... 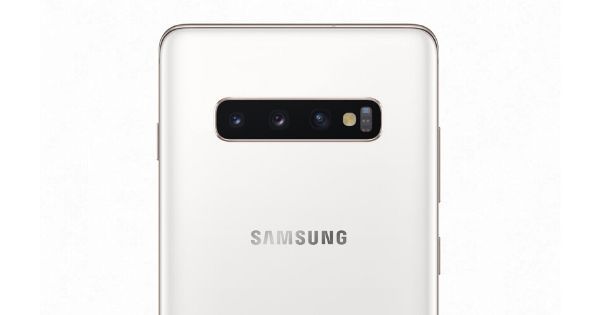 “The device is expected to come with a 4,500mAh battery with a minimal capacity of 4,370mAh”

According to the previous leaks, the Samsung Galaxy S10 Lite specifications will include a 6.7-inch Super AMOLED display with a FHD+ resolution and either a notch or punch-hole display. The Snapdragon 855 chipset is said to be coupled with 8GB RAM and 128GB onboard storage. The phone will have a triple-rear camera setup with a primary 48-megapixel sensor, a 12-megapixel wide-angle sensor, and a 5-megapixel depth unit. A 32-megapixel selfie camera is said to be housed within the notch. The Lite variant will be reportedly available in three colour options – Prism Black, Prism White, and Prism Blue.

We expect Samsung to launch the device before the holiday season this year, but can’t be sure. Other details such as price and release date aren’t known yet. The company should soon make things official, but until then, take all of this with a pinch of salt. Samsung is also expected to release a cheaper variant of the Galaxy Note 10 in the coming months.