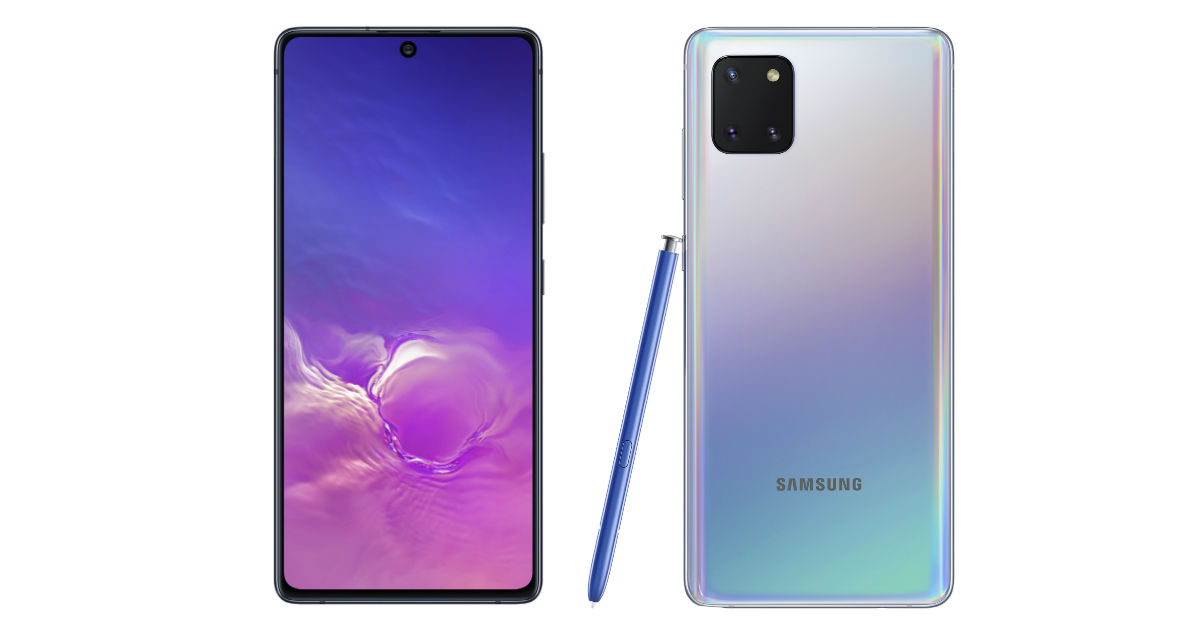 “Samsung Galaxy S10 Lite and Galaxy Note 10 Lite are both set to launch in markets like India priced around Rs 50,000” 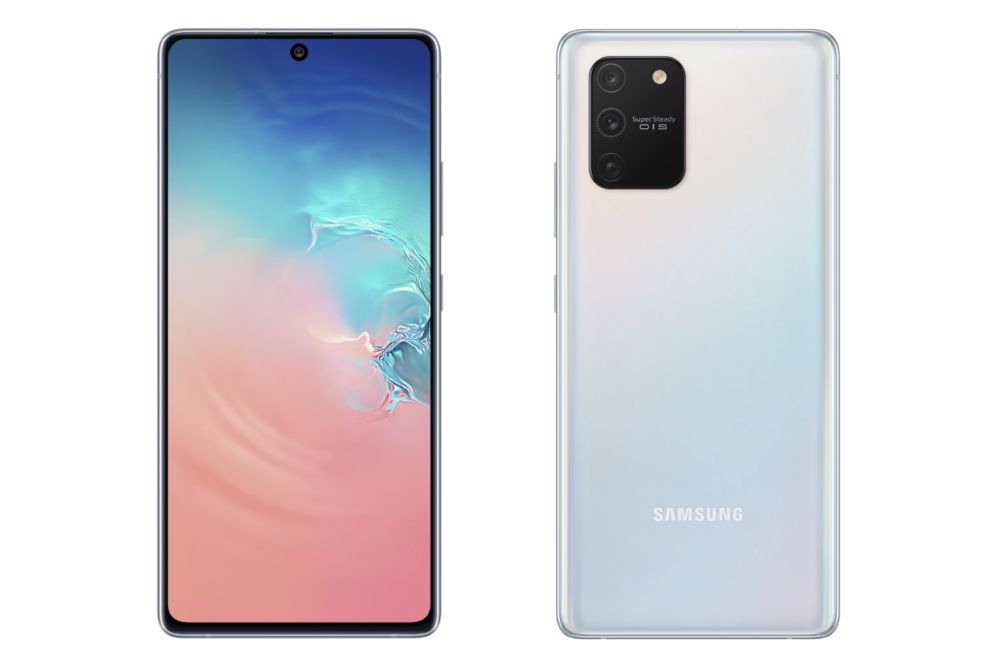 The Samsung Galaxy S10 Lite and Galaxy Note 10 Lite share some similar specifications. Both phones come with a 6.7-inch FHD+ Super AMOLED Infinity-O display and a centered punch-hole cutout for the selfie camera. They also get the same 4,500mAh battery and ship with Android 10 out of the box. They also come with 6GB and 8GB of RAM and 128GB internal storage.