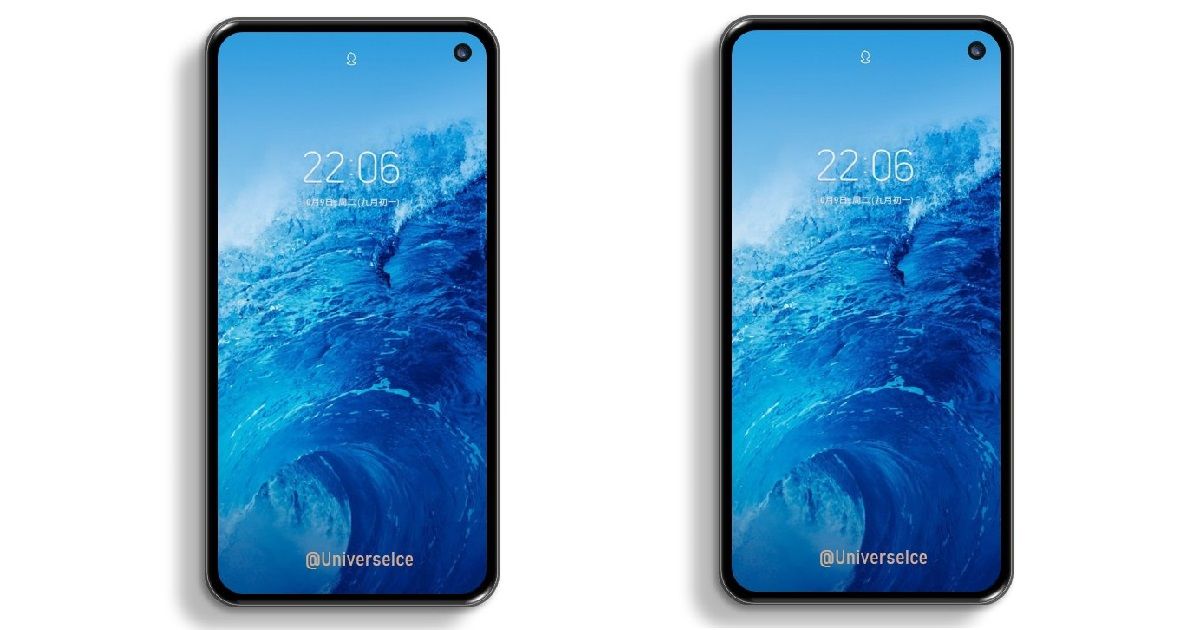 “The Samsung Galaxy S10 Lite appears to have posted rather underwhelming benchmark scores, leading to suggestions of running on an unstable ROM”

Samsung’s Galaxy S10 lineup of flagship smartphones is less than two months away from its rumoured launch, so it’s no surprise that the smartphones have now begun appearing in benchmarks. The latest in question is reported to be the Galaxy S10 Lite, with the model number Samsung SM-G970U. The smartphone has been spotted on Geekbench, posting scores of 1,986 (single-core) and 6,266 (multi-core). It appears to run on the Qualcomm Snapdragon 855 processor under the name MSMNile, along with 6GB of RAM and Android 9.0 Pie on board.

While the specifications are so far in order, the benchmark scores seen here seem rather peculiar since it is a bit too low for a smartphone powered by the venerable Snapdragon 855 platform. As a result, speculations suggest that the smartphone was running on an unstable build of what would eventually become its final firmware.

The Samsung Galaxy S10 Lite will reportedly be the entry-point into Samsung’s flagship smartphone lineup, bring with itself the Infinity-O display and multi-camera setup at the rear. It will, however, refrain from the sort-of extreme specifications that the likes of the Galaxy S10+ and Galaxy S10+ 5G have been said to come with. 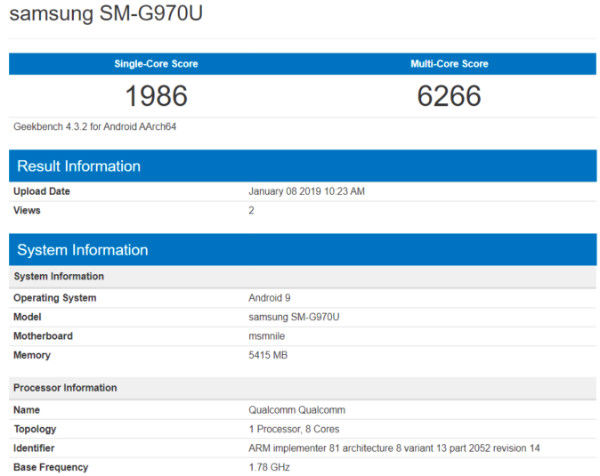 While Samsung’s Galaxy S9 line of smartphone were fairly well-received, they lost a bit of sheen with the advent of the Google Pixel 3’s stunning camera, the new iPhone models, as well as well-equipped smartphones from the likes of OPPO (with the slide-out Find X), Vivo (with the pop-out NEX), and Huawei (with the triple-camera P20 Pro). Samsung will look to avoid such slump in sales, and present a package that not only stays relevant at the end of the year, but looks the part too.

The Samsung Galaxy S10 lineup is expected to get ultra-thin bezels as well as in-display selfie cameras and fingerprint sensors in a bid to pack in as many future-forward features as possible. It is certain to be powered by the Qualcomm Snapdragon 855 and Samsung’s own Exynos 9820 processors, depending on the region that you buy it from. Four smartphones are expected to be launched in the Galaxy S10 lineup this year, all of which should premiere just ahead of the Mobile World Congress, Barcelona.