According to the recent reports, the Samsung Galaxy S10 Lite will sport a 6.7-inch AMOLED display with 2,400 X 1,080 pixels resolution and 19:5:9 aspect ratio. It is expected to be powered by the Qualcomm Snapdragon 855 SoC with Adreno 640 GPU, 8GB RAM and 128GB internal storage that should be further expandable up to 1TB via microSD card. The handset is likely to run on Android 10 with One UI 2.0 custom skin on top. However, it isn’t clear if Samsung would bring the Exynos or Snapdragon variant to India. 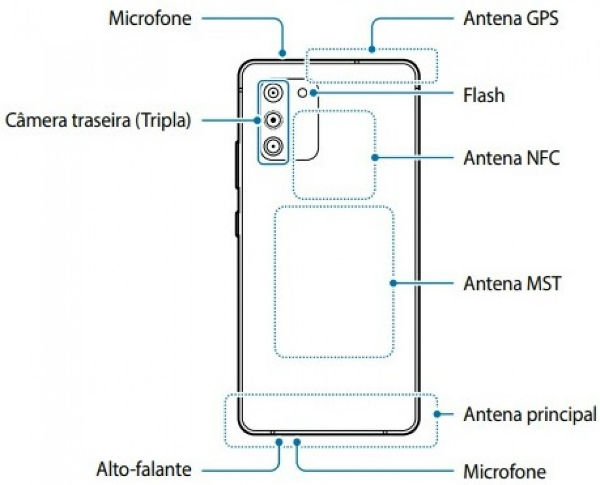 In terms of optics, the Galaxy S10 Lite is said to rock a triple camera setup consisting of a 48-megapixel primary sensor with tilt-optical image stabilisation, a 5-megapixel Macro unit and 12-megapixel ultra-wide-angle lens. On the front, there is a 32MP snapper for selfies and video chats. The handset will house a 4,500mAh battery with support for 45W Super Fast Charging 2.0, based on recent reports.