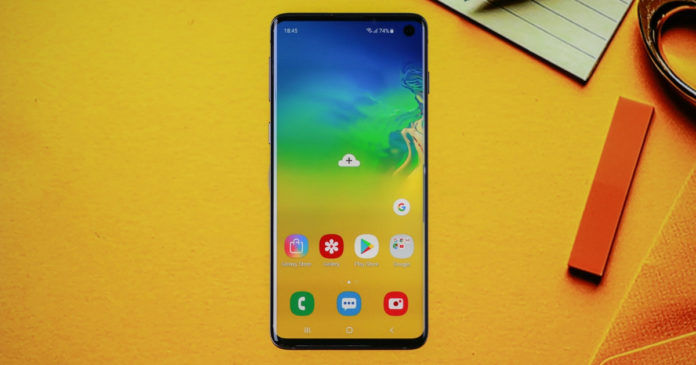 Samsung Galaxy S10 and S10+ were initially launched in black, jade white, glass green, ceramic black, and ceramic white colour options. To boost the sales, the company later introduced S10+ Park Hang Seo Limited Edition with a gradient back and Cardinal Red options. Now, the South Korean giant has announced a new “smoke wave blue” colour for the Galaxy S10 and S10+ in China. Apart from the colour change, all the specifications remain the same. However, the availability details aren’t revealed yet. It isn’t clear if Samsung would ever launch this new colour option in other markets or limit it to China alone. 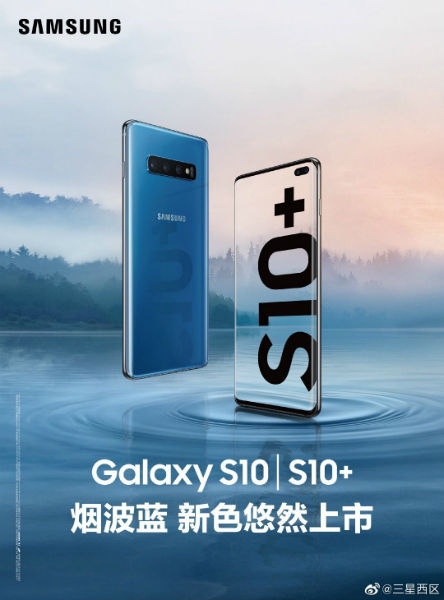 To recall, the Samsung Galaxy S10+ and S10 pack 6.4-inch and 6.1-inch Quad HD+ AMOLED curved HDR10+ displays, respectively. Both the handsets are powered by the octa-core Qualcomm Snapdragon 855 with Adreno 640 GPU paired with up to 12GB RAM and up to 512GB onboard storage that is user expandable. They run on Android 9.0 Pie with OneUI custom skin on top.

For photography, the Galaxy S10 and Galaxy S10+ rock triple rear camera with a 12MP wide-angle primary sensor with autofocus and variable aperture, a 12MP autofocus telephoto lens and an ultra-wide 16MP fixed-focus sensor. Other features on board include IP68 rated for water- and dust-resistance, stereo speakers tuned by AKG, Wireless powershare, and Dolby Atmos support. There is an in-display fingerprint sensor for biometric security. While the Galaxy S10+ packs a relatively larger 4,100mAh battery, the standard Galaxy S10 gets a 3,400mAh battery with fast charging support both on wired and wireless connectivity.