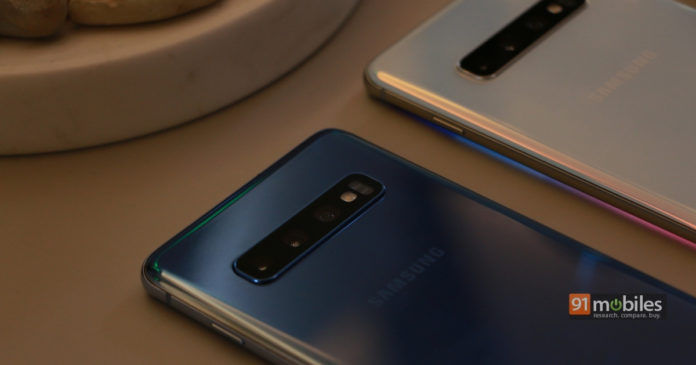 “The Samsung Galaxy S10+ reportedly has the joint-best smartphone camera of all time with the Huawei P20 Pro, but not without a few cons.”

Samsung has made a pretty big splash with its Galaxy S10 lineup of devices. The centrepiece of its new flagship smartphones are its cameras, with the Galaxy S10+ (first impressions) featuring five cameras on its chassis. Now, DxOMark’s official rating is out, ranking the Galaxy S10+ as the joint-best smartphone camera of all time with a score of 109, the same as Huawei P20 Pro and Mate 20 Pro. The Galaxy S10+ scored 114 points in DxOMark’s photography test, and 97 points in its videography test. It can also be called the best overall smartphone in terms of imaging, since it outscored all of the tested smartphones so far in the DxOMark selfie test.

In terms of imaging, DxOMark does not list any majorly hampering flaw with the Galaxy S10+. The camera benchmarking organisation notes, “For still images, the S10+ scores 114 points, convincing our testers with outstanding dynamic range as well as very good exposure, color, and bokeh simulation. The new Samsung is also capable of recording excellent video files, with pleasant color, good exposure, and smooth framing, thanks to very good image stabilization. The Galaxy S10+ comes with the best camera we’ve seen on a Samsung smartphone.“

Among the most notable strengths of the Galaxy S10+ camera listed by DxOMark are highly consistent and accurate white balance and colour tones. This is interesting since Samsung has often been accused of producing slightly oversaturated colour tones with added vibrancy and warmth for a more dramatic overall effect. The new sensor reportedly lives up to its claims of minimising noise, since DxOMark lists low noise levels in low light as one of the camera’s strengths. Other pros of the Galaxy S10+ include wide dynamic range leading to better colour reproduction, superior background defocus performance with the variable aperture lens and AI algorithms, and the high CRI LED flash’s overall performance has been touted as commendable as well. 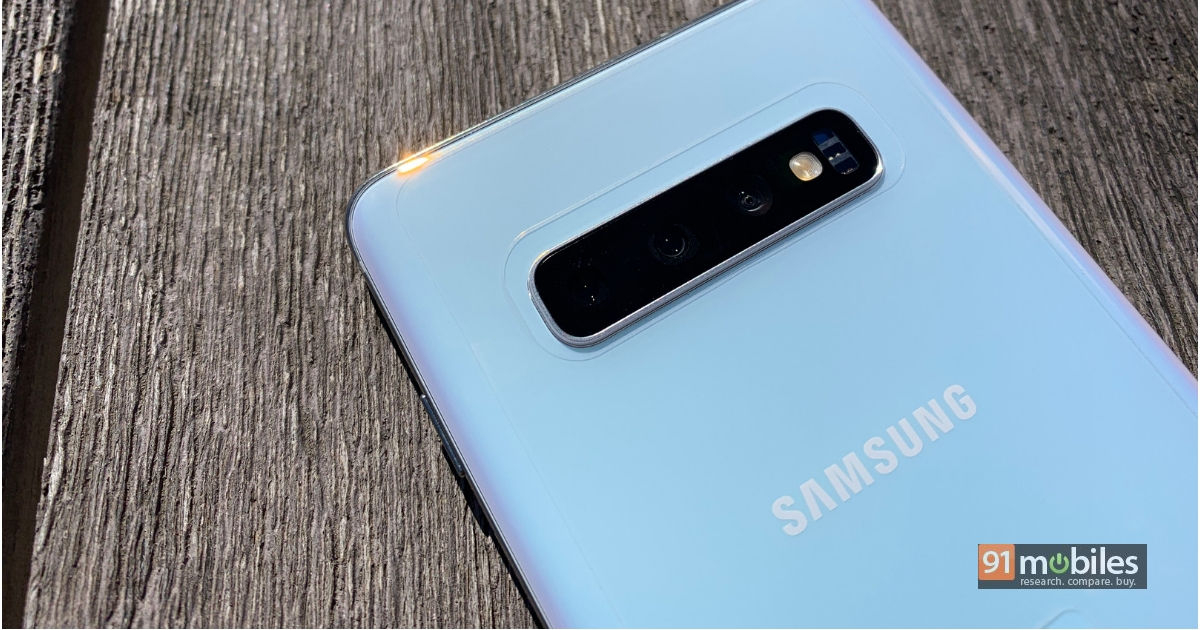 In terms of videography, stability and autofocus performance have been hailed by DxOMark. However, despite the new range of sensors, there still persists a lack of fine details and sharpness, and despite the improved bokeh, there still remains sporadic issues of subject isolation, which might mar some of your photographs. There is also an unexpected issue of light noise, ringing and exposure inconsistencies in bright light, which comes as a bit of a surprise.

The Samsung Galaxy S10+ has also scored the highest ever in terms of its front camera performance, which should be good news for video bloggers and self portrait enthusiasts. To know more about the configuration of the Samsung Galaxy S10 cameras, and a detailed look at how they work, click on our detailed explainer of Samsung’s latest smartphone camera technology.