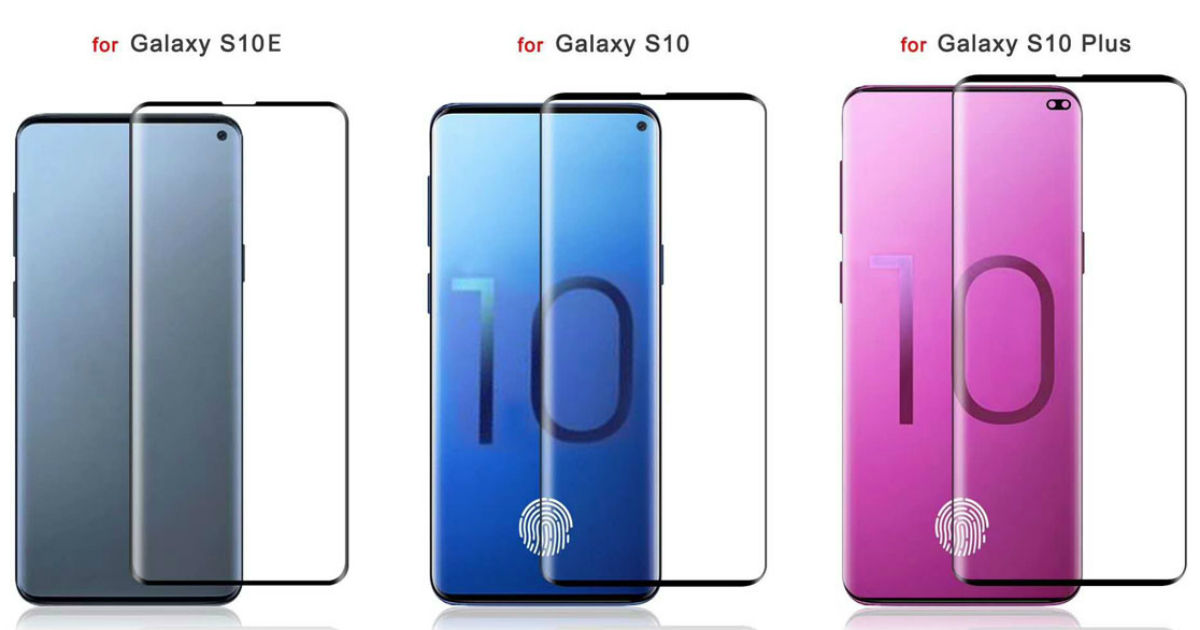 “The Galaxy S10 lineup is scheduled to launch on February 20th, and rumours are that the company’s first foldable phone could be released alongside”

Samsung’s flagship Galaxy S10 smartphones have been leaked left, right, and center. Thanks to the rumour mill, we already know a great deal about the handsets that will make their debut in San Francisco on February 20th. This year, the Galaxy S-series is expected to come with four models – Galaxy S10, Galaxy S10 Lite, Galaxy S10 Plus, and Galaxy S10 5G. As the names suggest, the Galaxy S10 Lite is tipped to be the most affordable model, while the Galaxy S10 (5G) will be the at the top-of-the-chart. 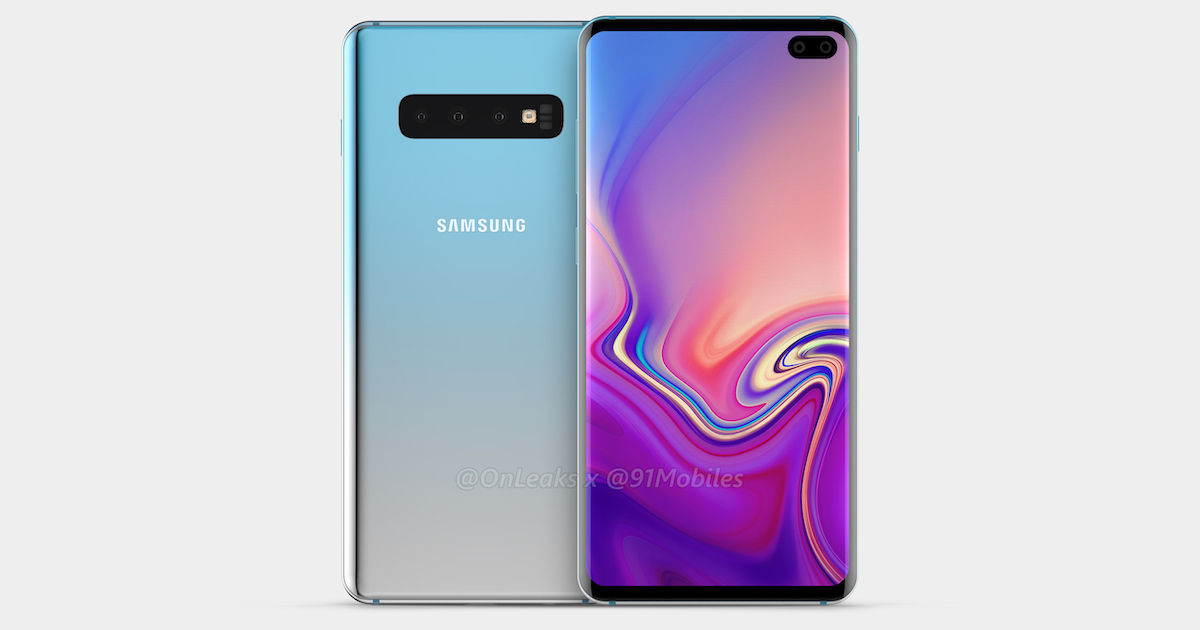 A new report by Italian site Tutto Android details the prices of Galaxy S10 series smartphones, along with highlighting their availability details. Notably, the prices are in line with another price leak from last month. 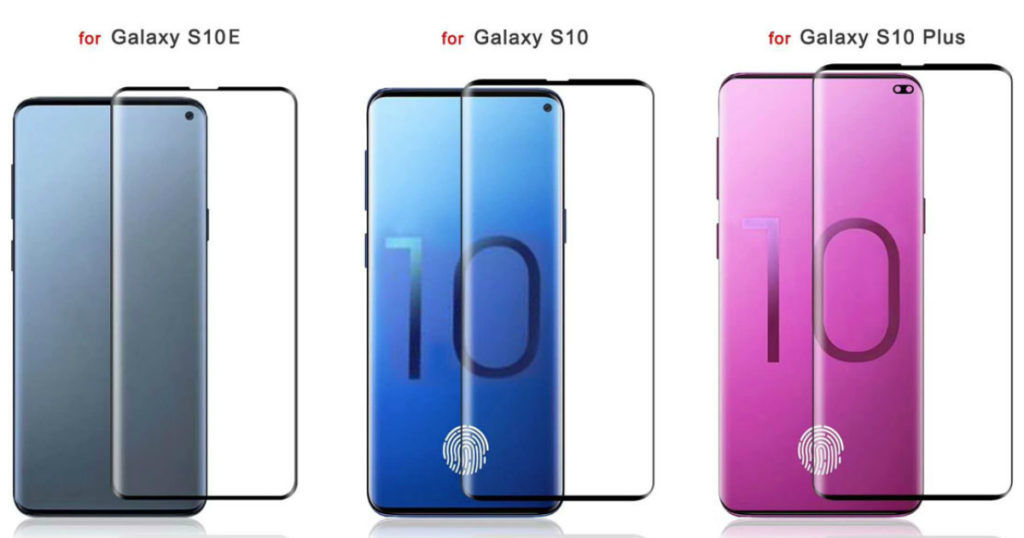 Other than that, price and availability details of Samsung’s first foldable smartphone have also been leaked. First of all, the handset is also expected to be revealed alongside Galaxy S10 lineup with Galaxy Fold or Galaxy F moniker. Another report by TuttoAndroid claims the offering could cost a whopping €2,000 that roughly translates to Rs 1,62,000 in Indian currency. The phone will start shipping in late March or early April at least in Italy.