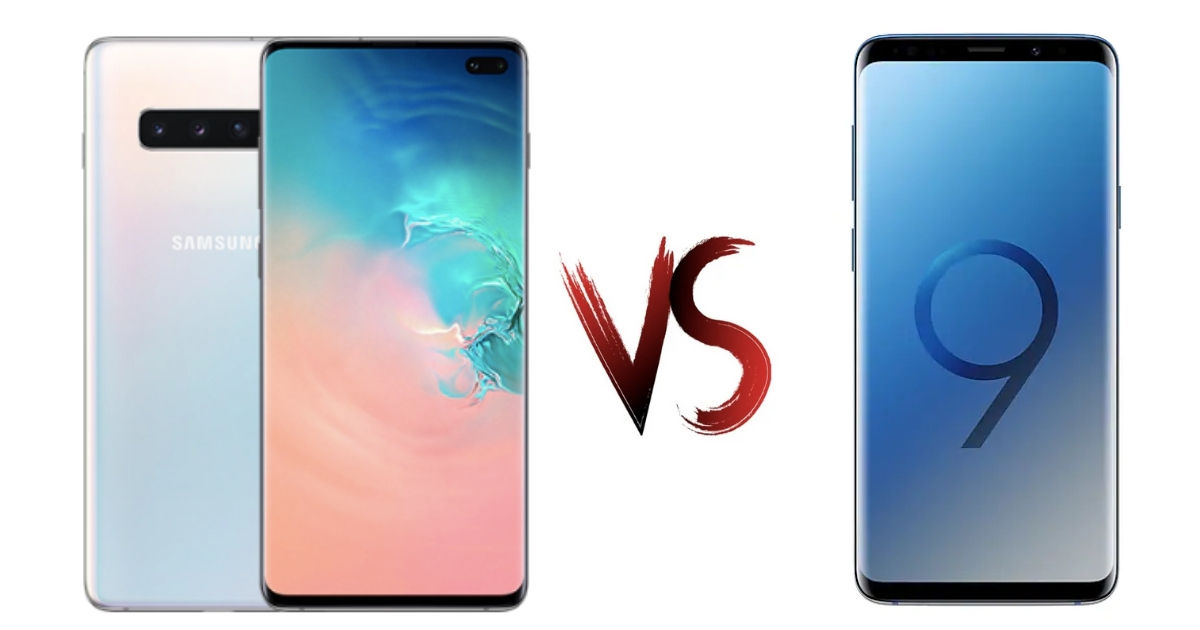 Samsung’s new flagships smartphones have gone official and no one is really surprised. That’s because, all the leaks, rumours and reports turned out to be true. Of the three new Galaxy S10 smartphones announced, the S10+ (first impressions) is the most feature-packed offering of them all. Since it’s the successor to the Galaxy S9+ (review), we thought it’d be best to see how things have evolved from one generation to the other. So without further ado, let’s take a look at all the hardware changes and improvements the S10+ offers in comparison to the S9+. 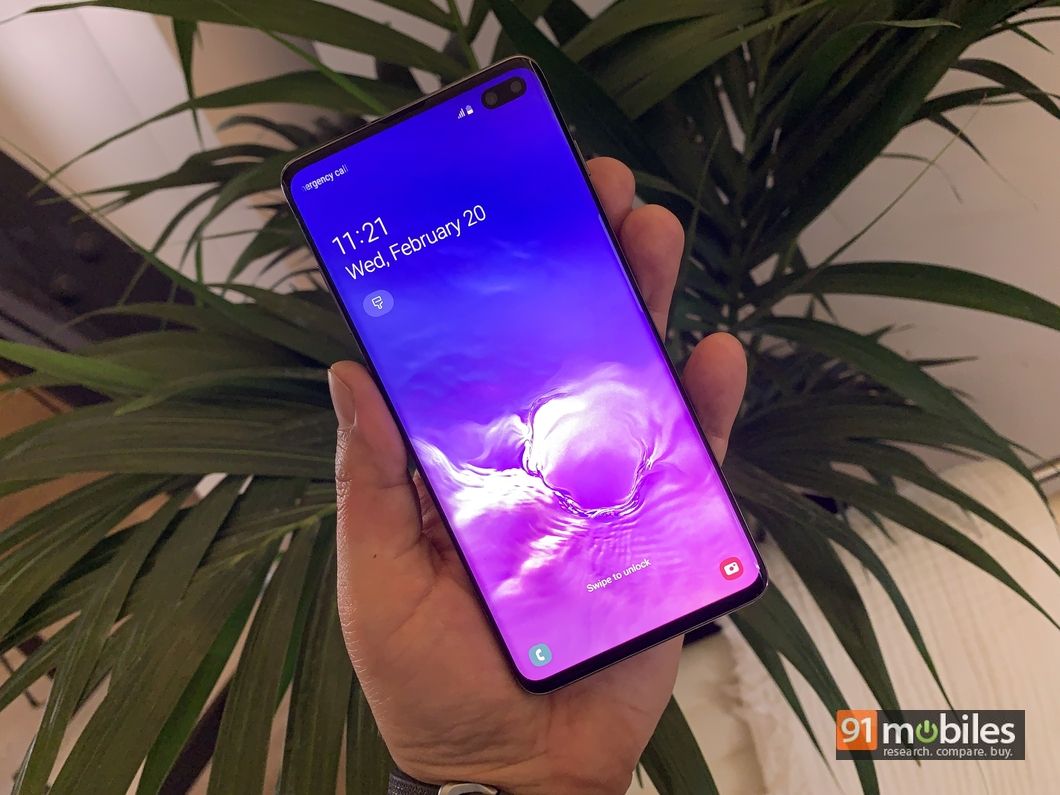 On the other hand, the new Galaxy S10+ is a very expensive affair. The base variant is priced at Rs 73,990, which comes with 8GB RAM and 128GB storage. This model is available in Prism Black, Prism White and Prism Blue colours. The variant with 8GB RAM and 512GB storage will cost you Rs 91,900 and the one with 12GB RAM and 1TB storage is priced at Rs 1,17,900. These models are available in Ceramic White and Ceramic Black options. 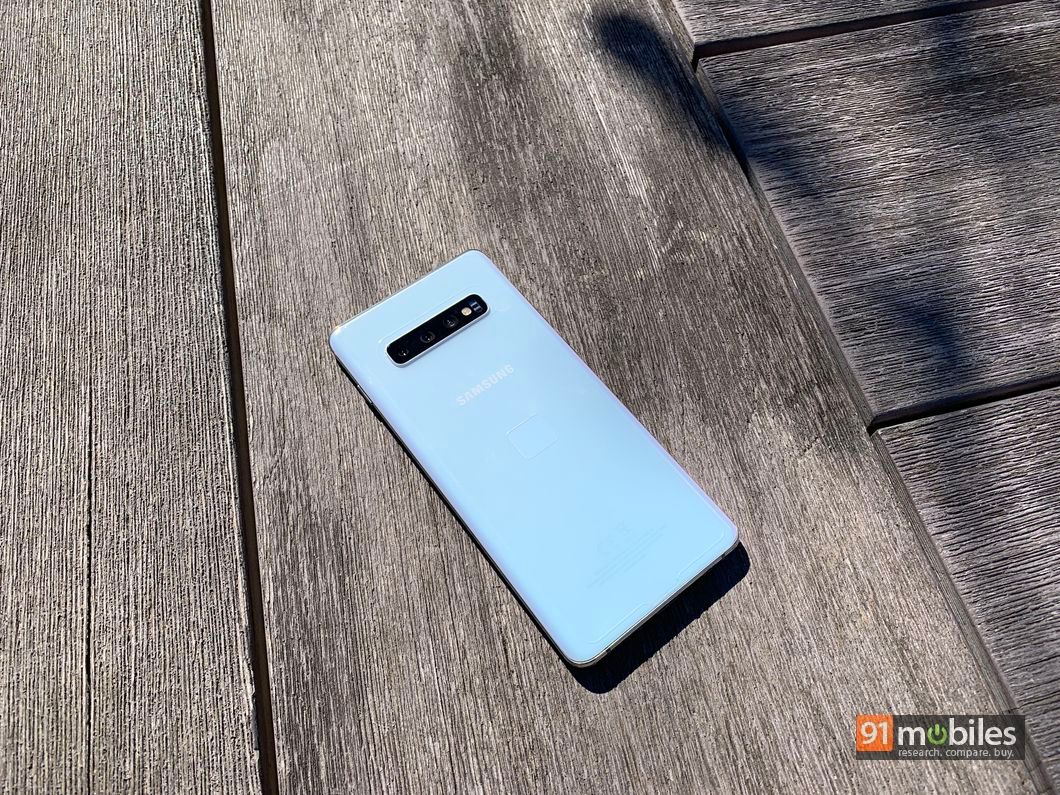 Now that the pricing is dealt with, let’s take a closer look at both these phones. In short, the Galaxy S10+ comes across as a massive improvement over last year’s model. You not only get a more powerful device, but you also get a new design, a new display, a bigger battery and a total of five cameras.

The design of the Galaxy S10+ is slightly refined and it features a new placement for the cameras, the fingerprint scanner at the back is gone, and there are hardly any bezels up front. The phone comes with a 6.4-inch Quad HD+ curved dynamic AMOLED display with a cut-out on the top right corner. The cutout houses two front-facing cameras, a 10-megapixel standard sensor and another 8-megapixel depth sensor. The Galaxy S9+ had bezels on both the top and bottom and came with a 6.2-inch QHD+ display. 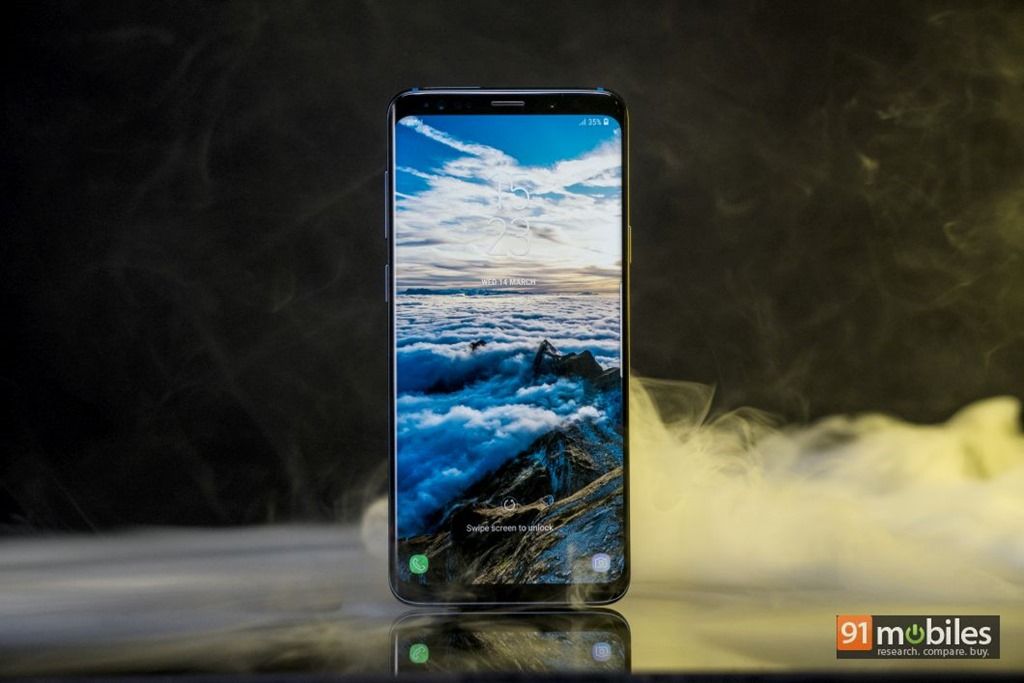 The Galaxy S10+ is powered by the latest Snapdragon 855 chipset or the Exynos 9820 SoC, whereas the S9+ has the last year’s Snapdragon 845 or Exynos 9810 chip. You will see plenty of performance gain and improved battery life, thanks to the new processor. The S10+ is available with up to 12GB of RAM and 1TB of internal storage, while its base variant has 8GB RAM and 128GB storage. That’s a massive improvement over the 6GB RAM and 256GB storage found on the S9+.

Apart from a larger display, slimmer bezels, latest chipset and double the RAM (in the top-of-the-line model), the Galaxy S10+ also has other new features. For example, it gets an ultrasonic fingerprint scanner placed under the AMOLED display. It also features a bigger 4,100mAh battery that supports fast charging. The Galaxy S9 Plus came with a 3,500mAh battery and a capacitive fingerprint scanner at the back. Samsung has also retained the 3.5mm headphone jack on the new phone, which is great news for everyone who isn’t a fan of wireless audio. 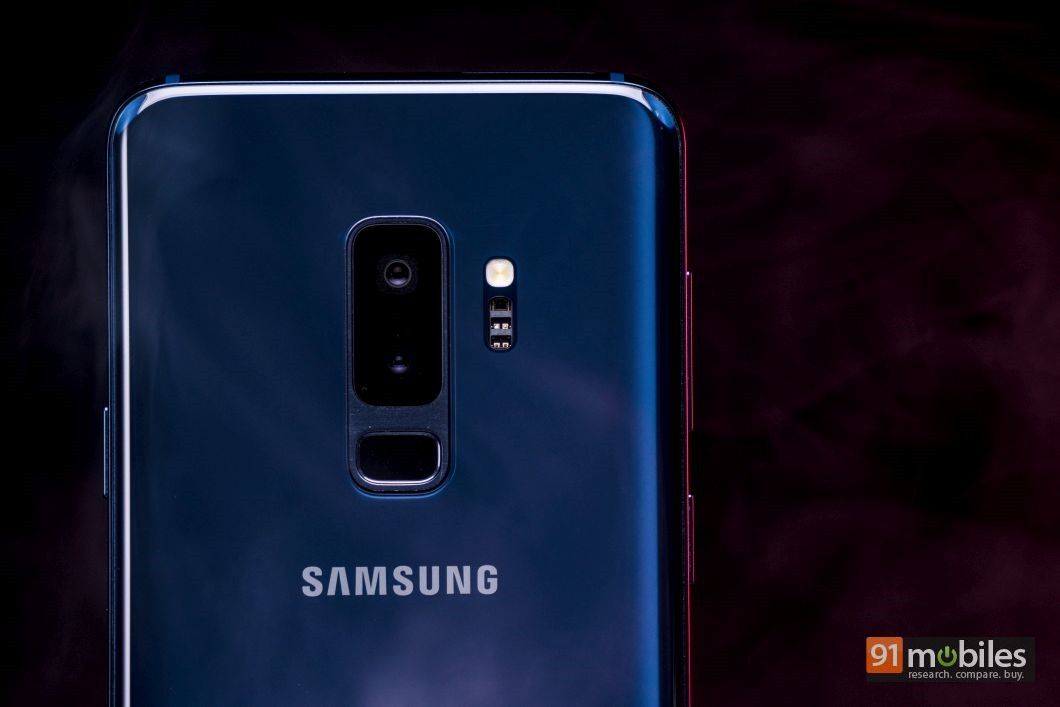 Coming to the cameras, the new Galaxy S10+ has triple rear cameras and a pair of selfie cameras. The triple camera setup on the back is made up of a 12-megapixel sensor that has OIS, dual aperture and 77-degrees of view. The secondary shooter is a 12-megapixel telephoto unit, again with OIS. Finally, there’s an ultra-wide 16-megapixel sensor with a 123-degree field of view. The Galaxy S9+ also housed the same 12-megapixel dual-aperture sensor, but lacked the ultra-wide sensor. Therefore, the photos from the S10+ are definitely going to be better than its predecessor.

There you go, the Samsung Galaxy S10 Plus is clearly a notable improvement over the S9+. Of course, you could just get the regular Galaxy S10 instead, which has most of the features apart from the dual selfie cameras.