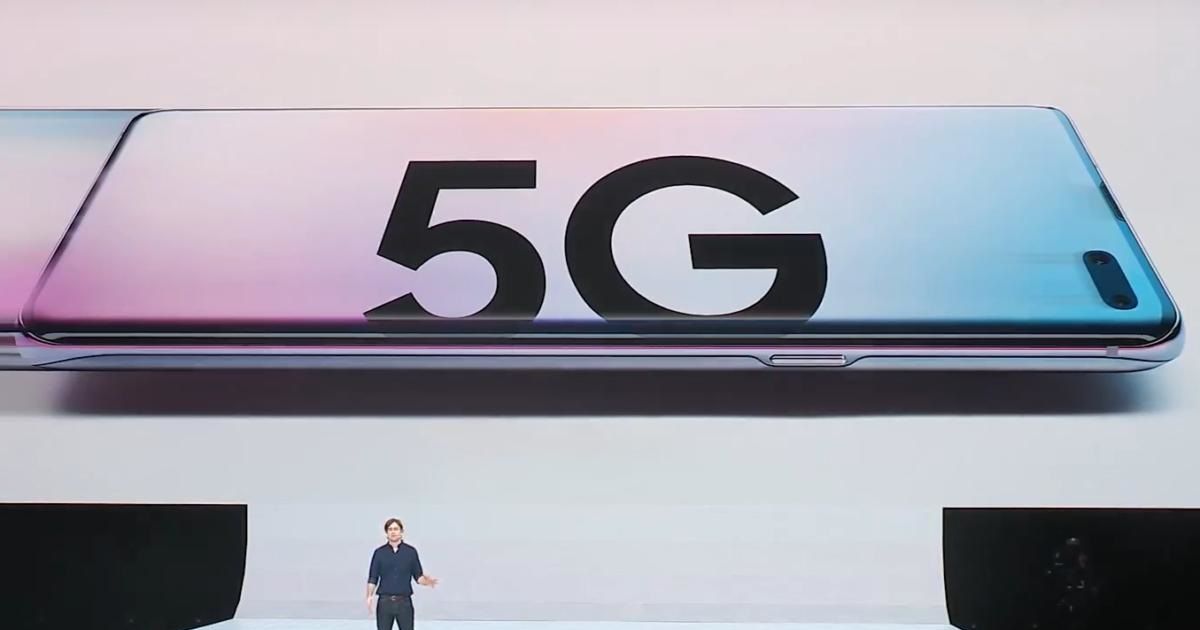 Officially announced in February and expected for a late March release, Samsung’s Galaxy  S10 5G now has a new official launch date in South Korea. The first ‘true’ 5G-enabled smartphone in the world, the Galaxy S10 5G will be released on April 5th and will go on sale from the same day, skipping pre-orders altogether. However, while the launch date has been announced by the manufacturer, it did not mention the pricing.

According to South Korean news agency Yonhap, Samsung is offering free Galaxy Buds wireless earbuds and a wireless charger to buyers who register their handset with the company from April 5th to April 16th. Customers will also get a 50 percent discount for a year on one-time screen replacement. Though an official price tag of Galaxy S10 5G is not revealed, rumours point to a price tag of 1.5 million won (approx. Rs 91k). 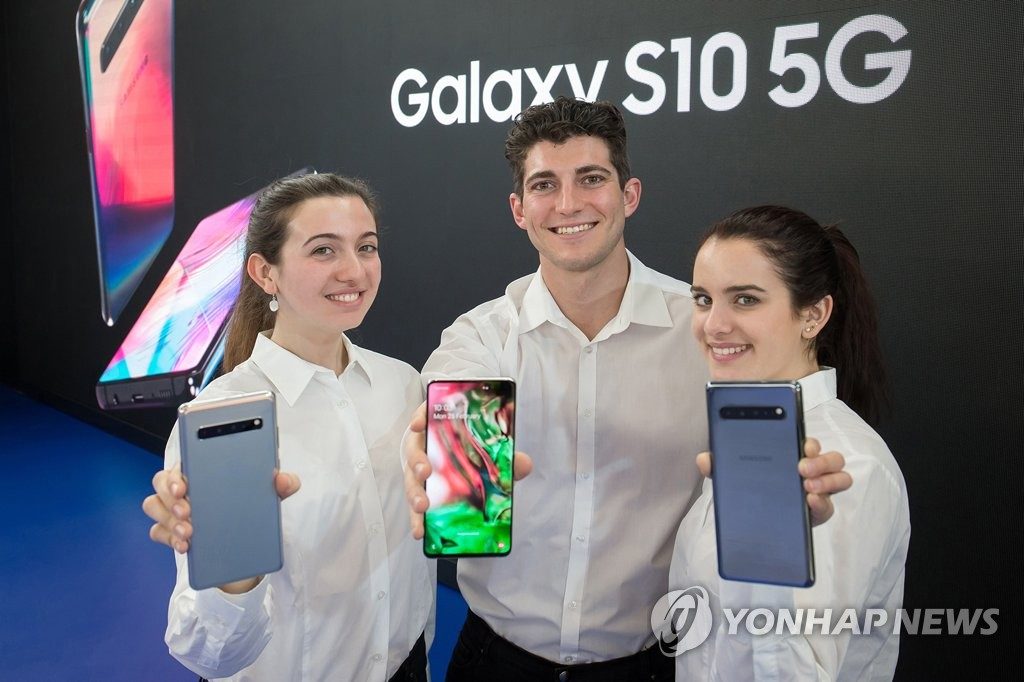 The South Korean market aside, the handset is expected to launch in the US on April 11th. It will initially be exclusive to Verizon. The Galaxy S10 5G has top-of-the-line hardware and new millimetre wave antenna to connect to Verizon’s network in the US. On Monday, it has passed South Korea’s National Radio Research Agency signal verification test and it is claimed to hit a peak download speed up to 2.7Gbps range.

Samsung Galaxy S10 5G flaunts a 6.7-inch display and in terms of optics, it has 3D depth-sensing cameras at the front as well as at the back. The capacity of the battery is 4,500mAh and it will have support for 25W fast recharging.