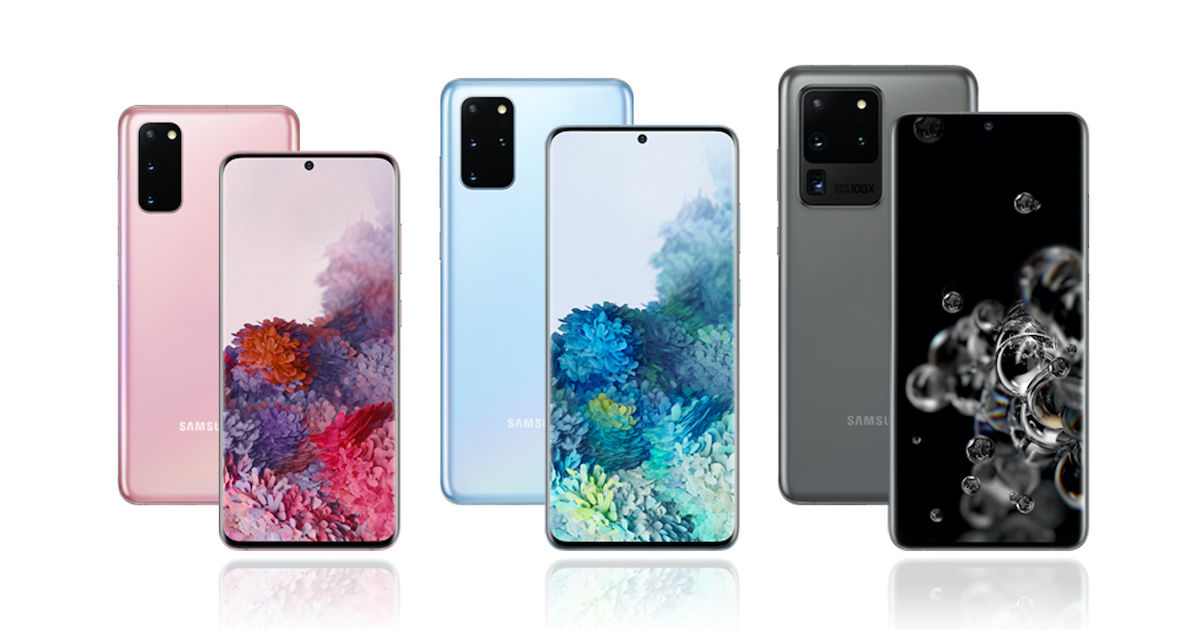 “Samsung has finally announced the official prices of the Galaxy S20 series in India, which begins at Rs 66,999”

As you can see the Samsung Galaxy S10 Lite is the most affordable flagship smartphone in Samsung’s current lineup. It also happens to be the only flagship Galaxy phone with a Snapdragon 855+ SoC in India as the rest feature Exynos processors. The Galaxy S10 Lite offers a solid combination of flagship specs like the SD855+ SoC, 8GB RAM, punch-hole AMOLED display and 48MP triple camera setup, and more at an affordable price. It is easily the only Galaxy S10-series phone worth buying right now.

The Samsung Galaxy S20 series comes to India without support for 5G connectivity. The Galaxy S20, S20+ and S20 Ultra is powered by the Exynos 990 SoC in India. All three smartphones feature Dynamic AMOLED Infinity-O displays, with 120Hz refresh rates and Quad HD+ resolutions. While the Galaxy S20 features a 6.2-inch display, the Galaxy S20 Plus has a 6.7-inch display, and the still larger Galaxy S20 Ultra comes with a 6.9-inch panel.

The Galaxy S20 and S20+ will go on sale in India with 8GB RAM, while the Galaxy S20 Ultra will offer 12GB RAM. All three phones also feature 128GB internal storage, which can be expanded up to 1TB via microSD card. In terms of cameras, the Galaxy S20 features a 12MP wide angle, 12MP ultra wide-angle lens and 64MP telephoto lens for its triple camera setup, while the Galaxy S20+ features the same configuration but with an added 3D depth sensor. The Galaxy S20 Ultra, meanwhile, features a 108-megapixel primary camera, a 12-megapixel ultra-wide camera, a 48-megapixel telephoto camera and the 3D depth sensor, which enables the much vaunted 100x Space Zoom feature in the smartphone.