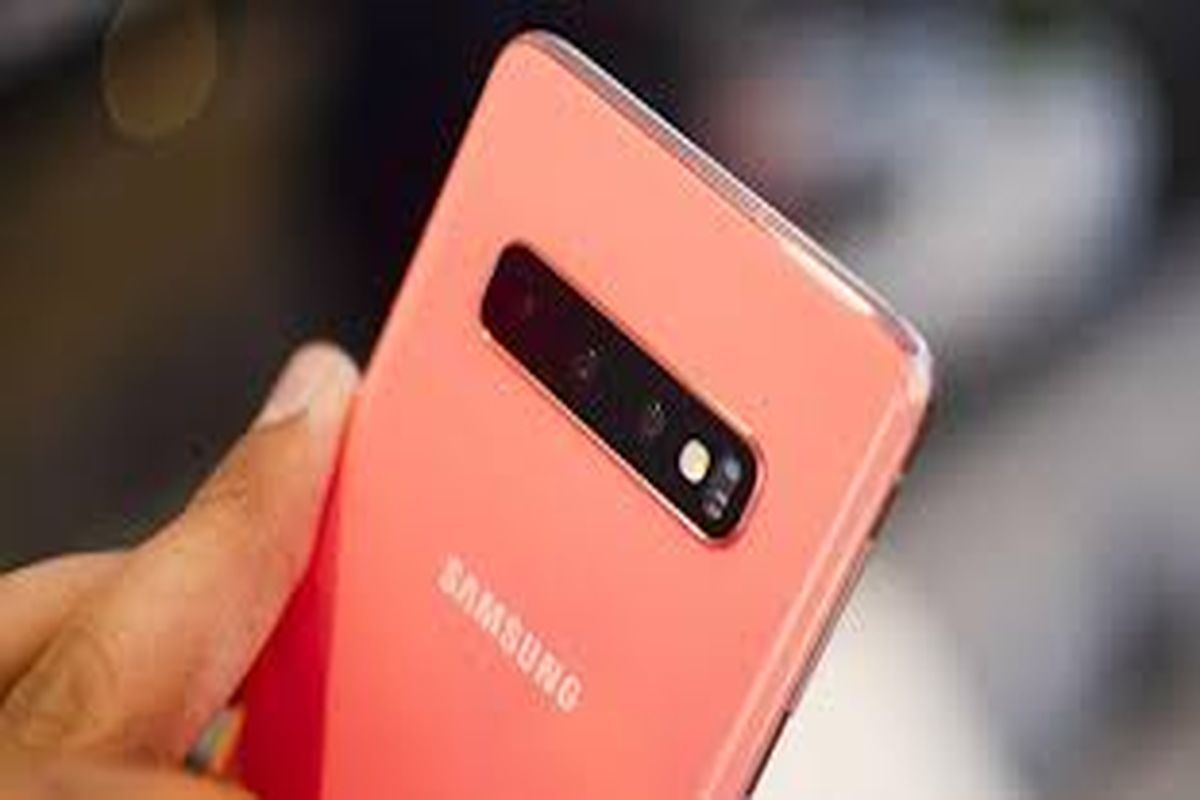 “The Samsung Galaxy S10 series is now available at a reduced net effective price in the Indian offline market.”

Note that the instant cashback offer starts from today, i.e., January 25th and is valid only till January 31st, so in case you want to buy any of the Samsung Galaxy S10 series smartphones that we have mentioned above, now might be the right time to go about it. 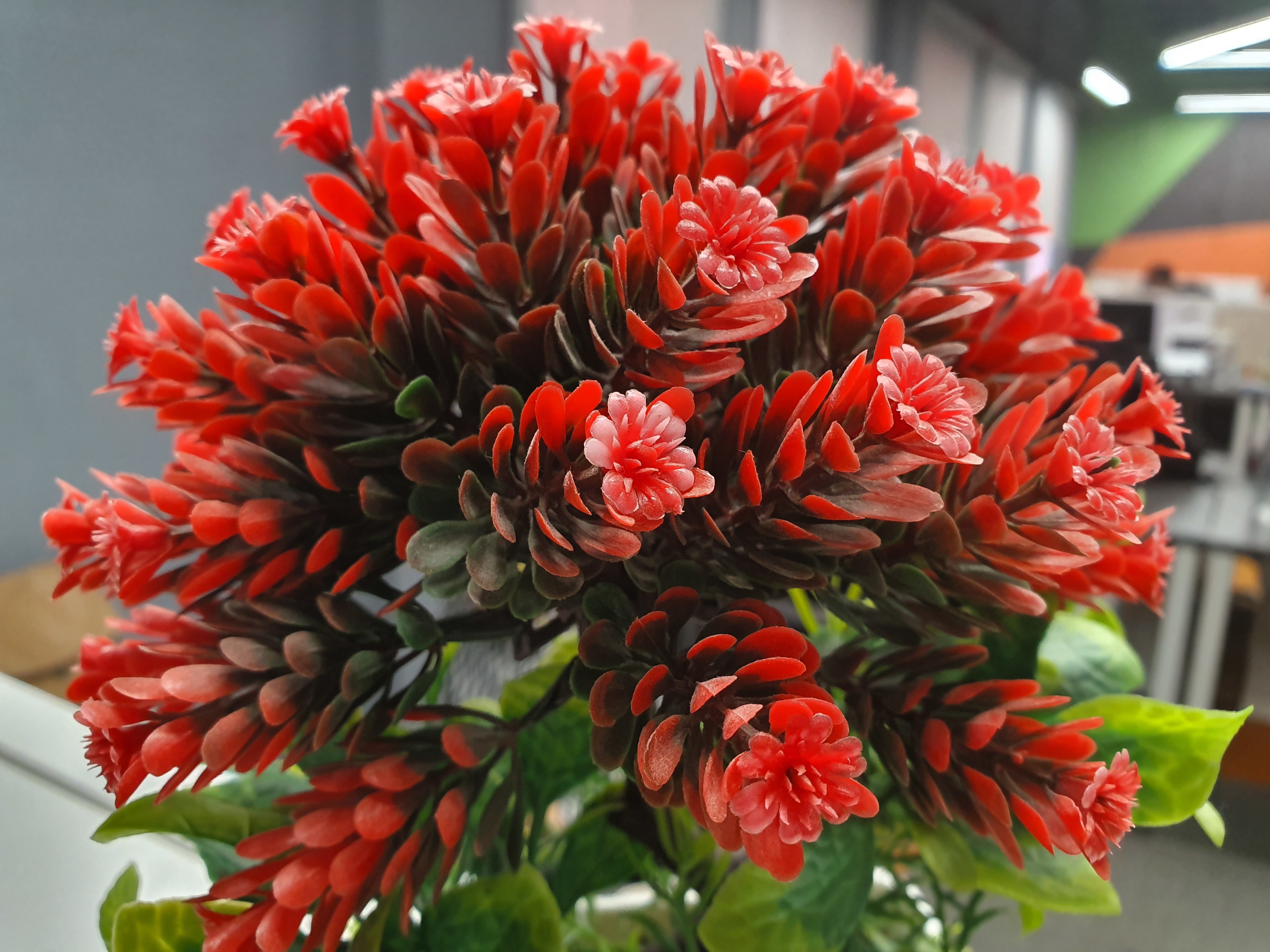 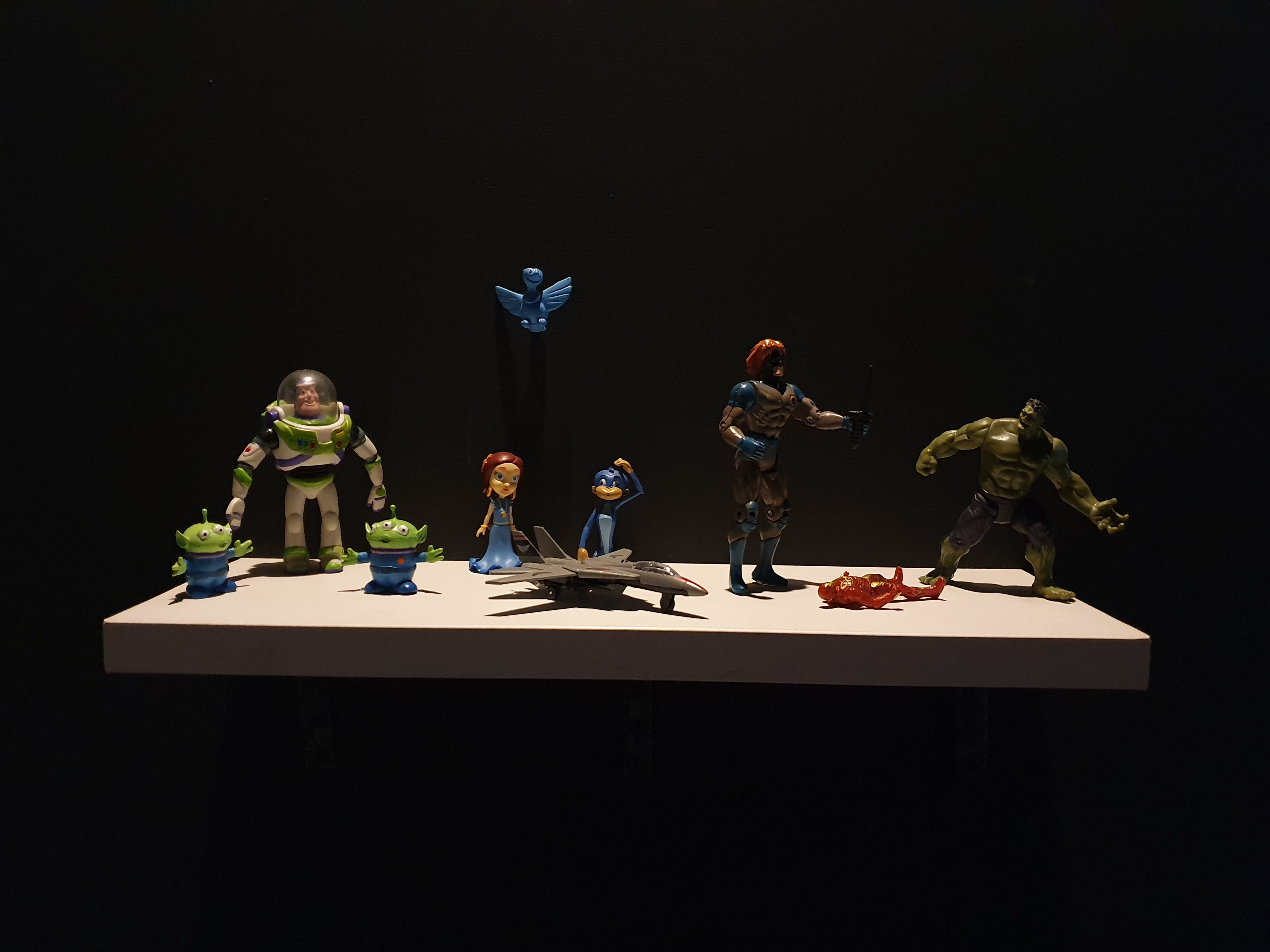 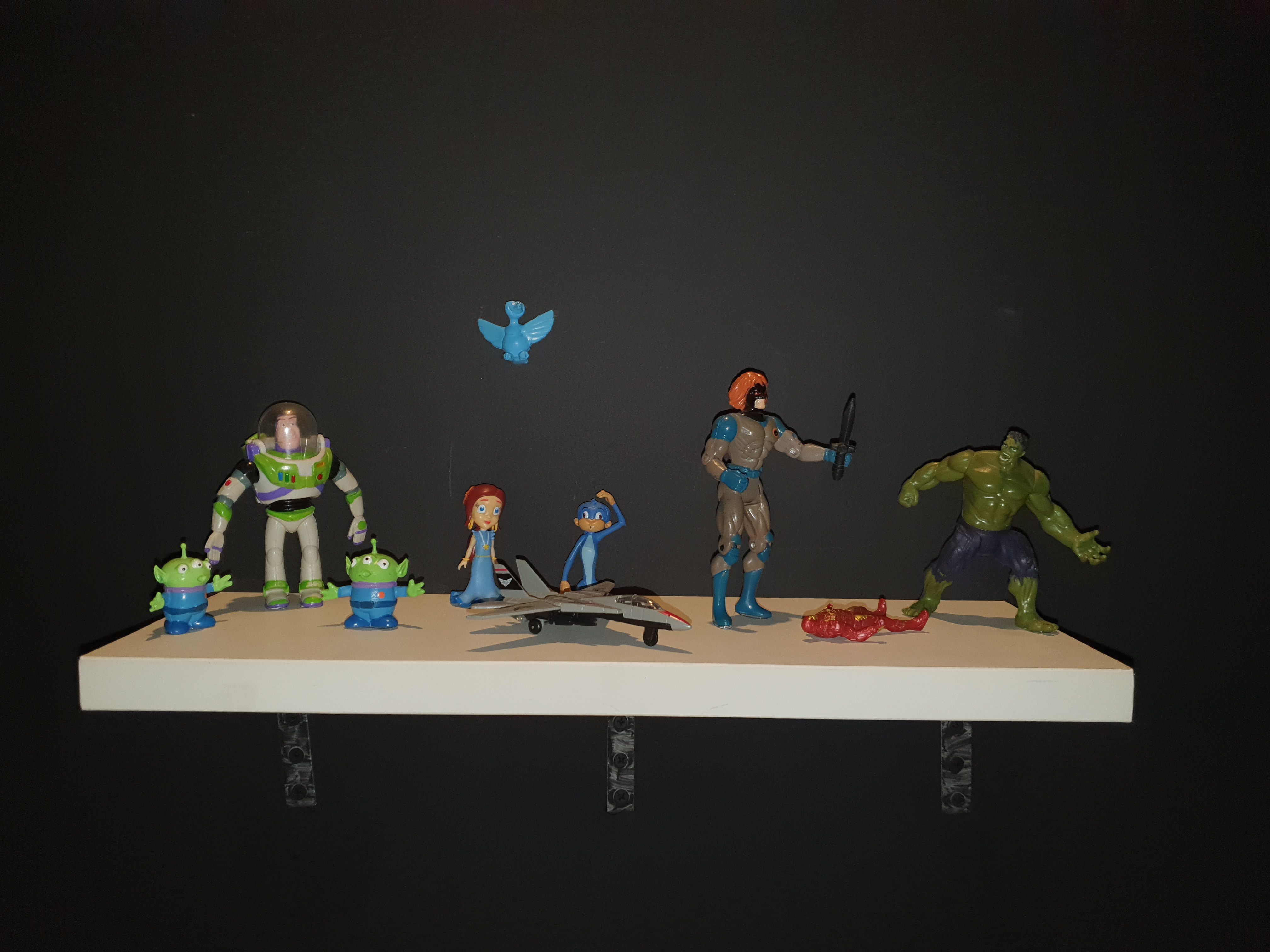 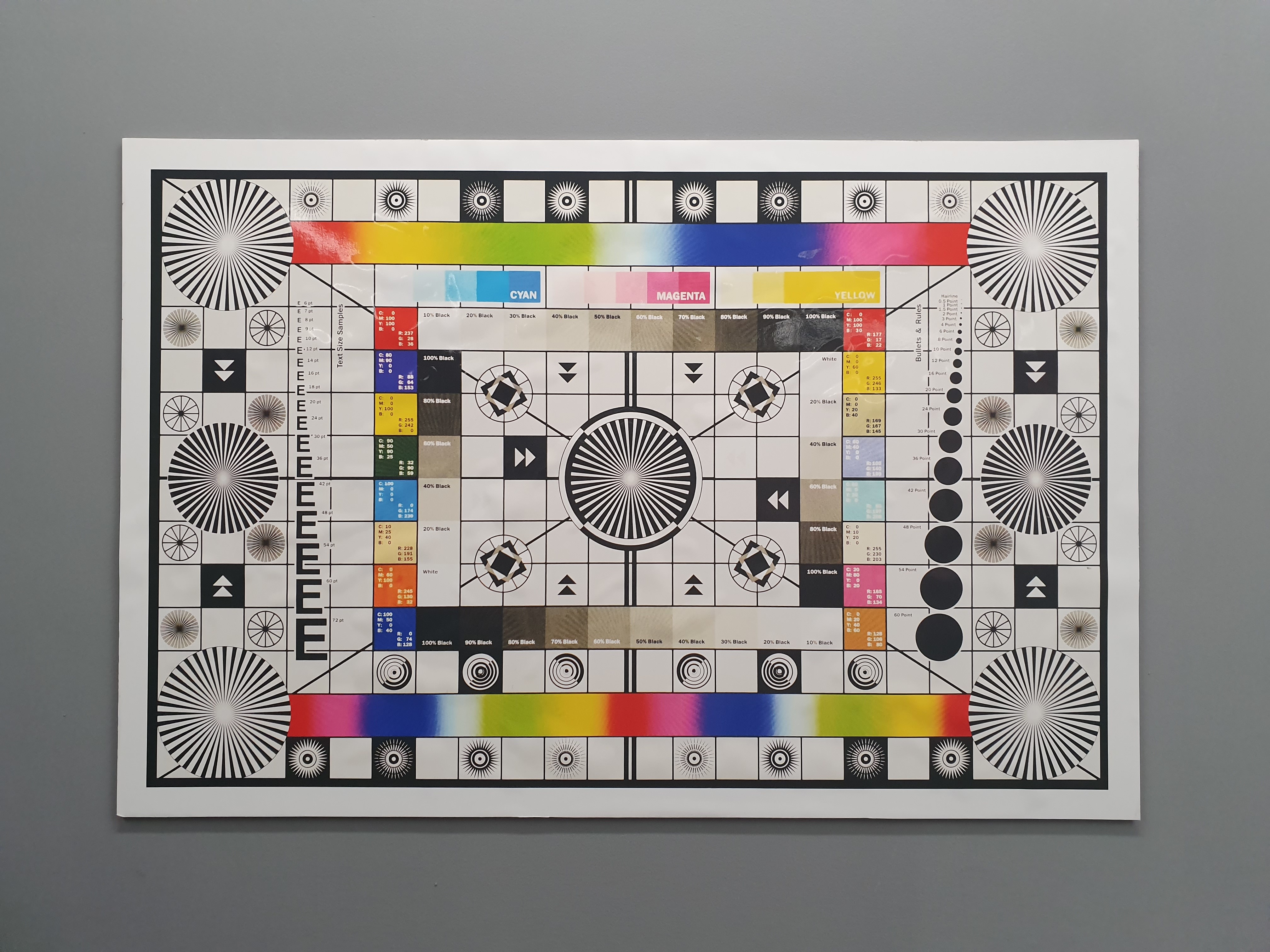 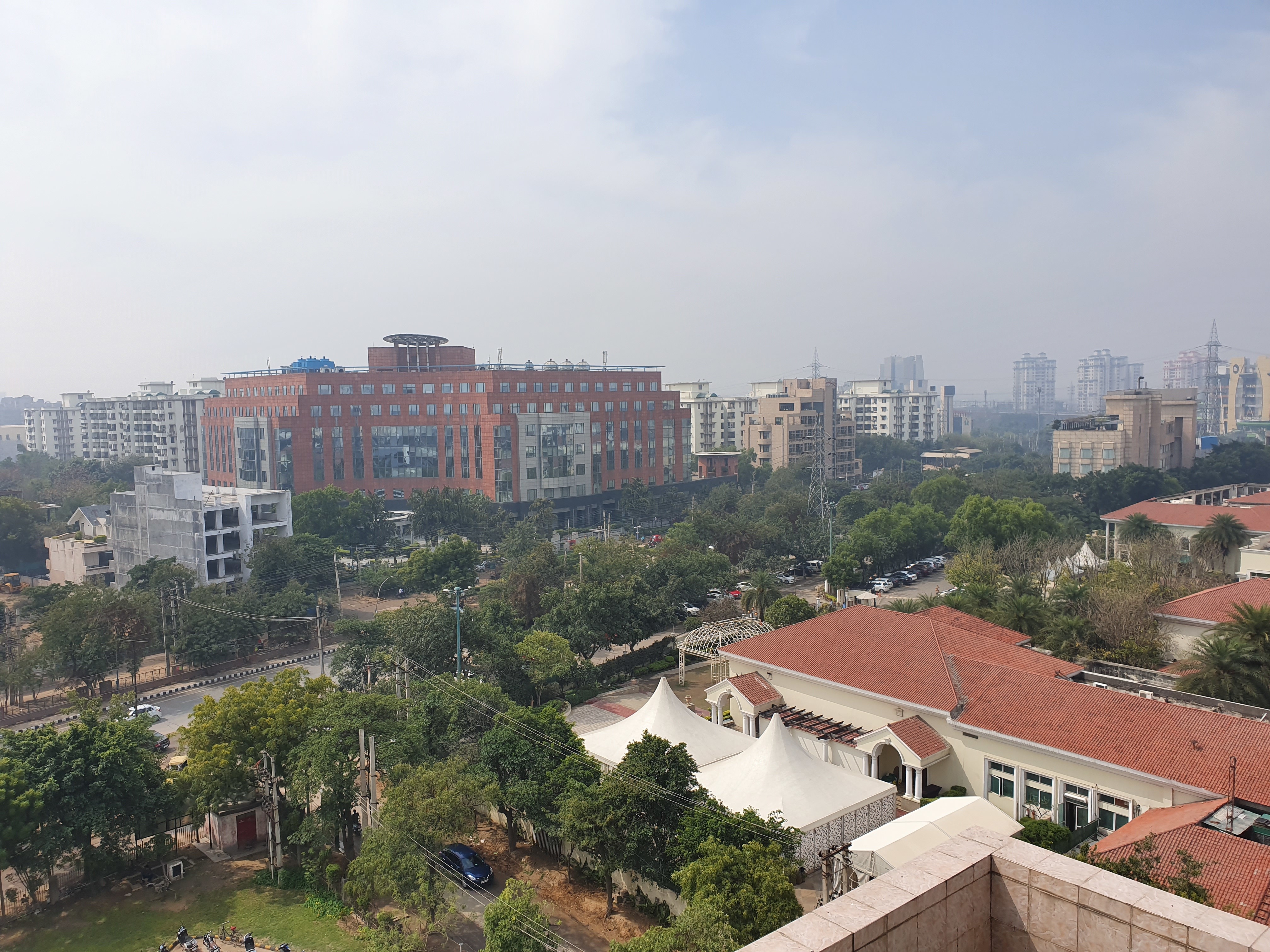 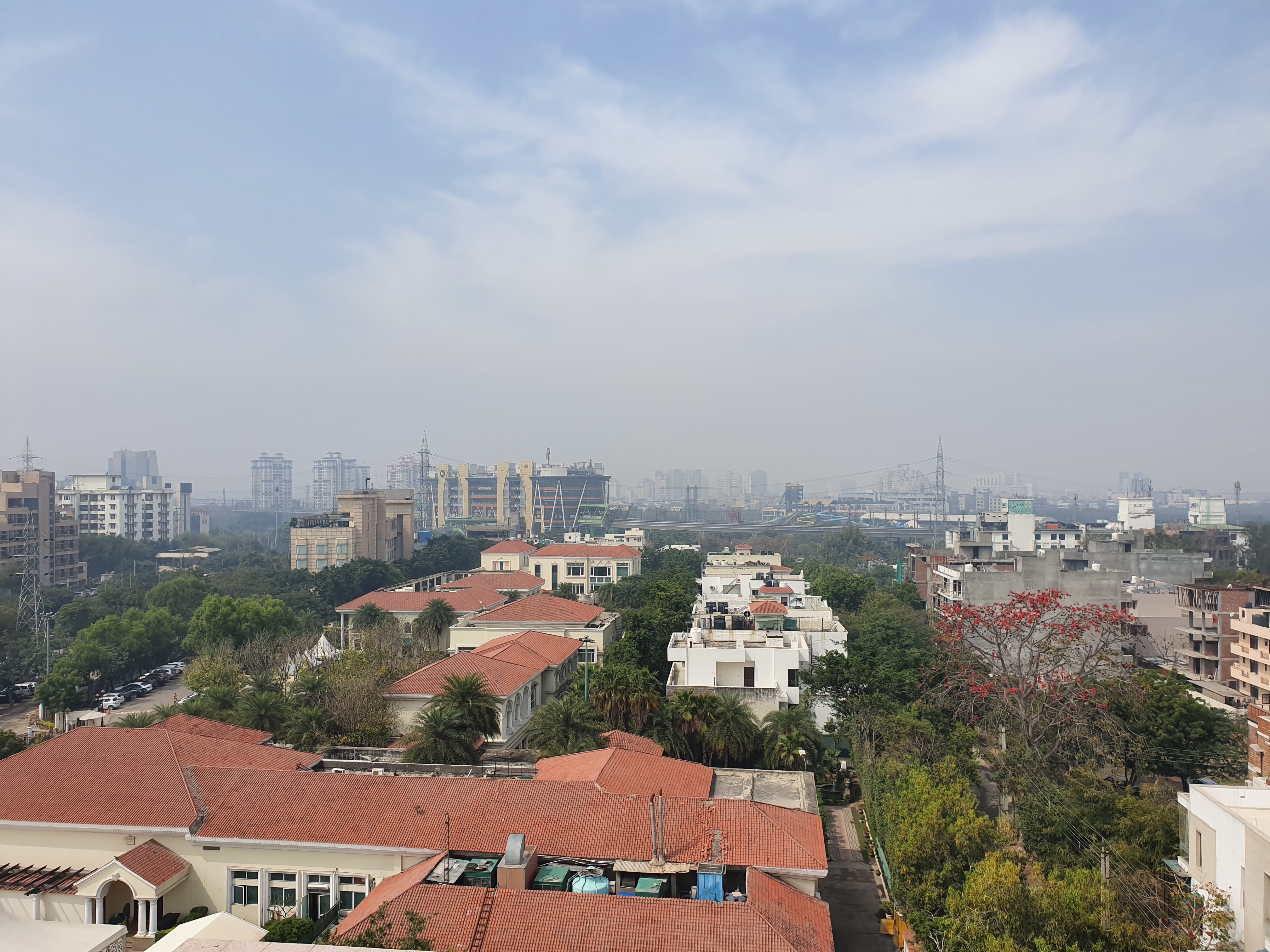 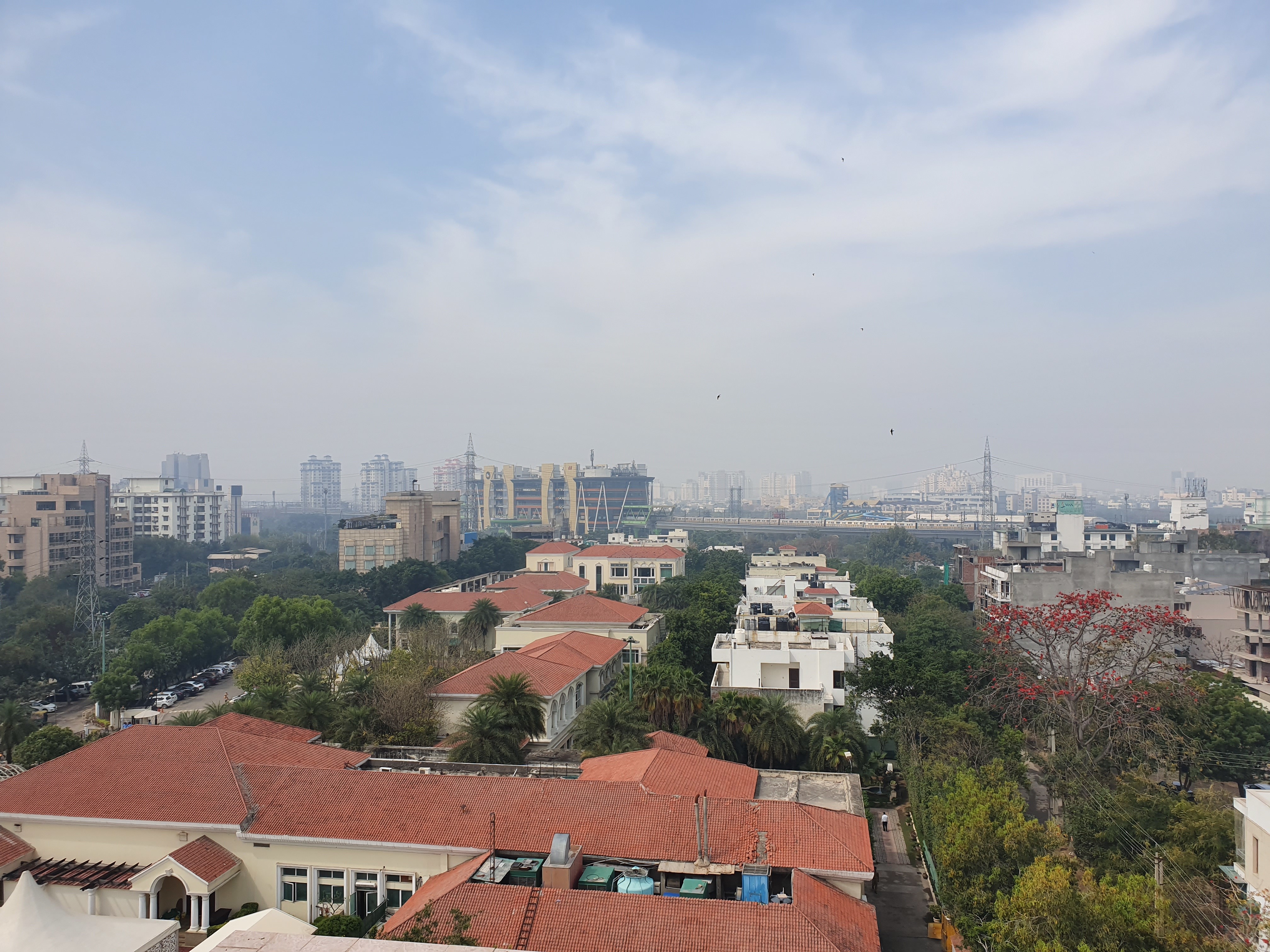 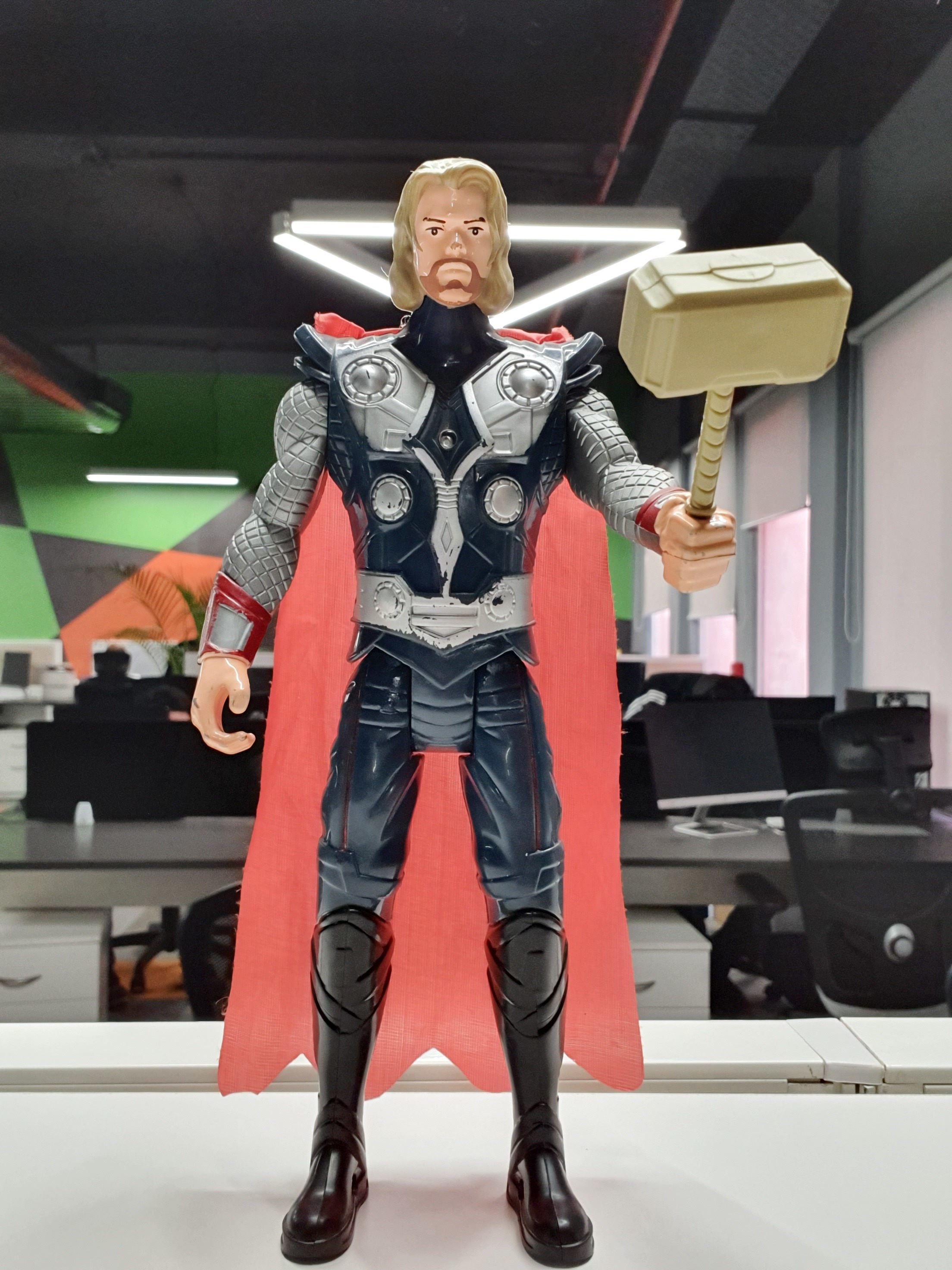