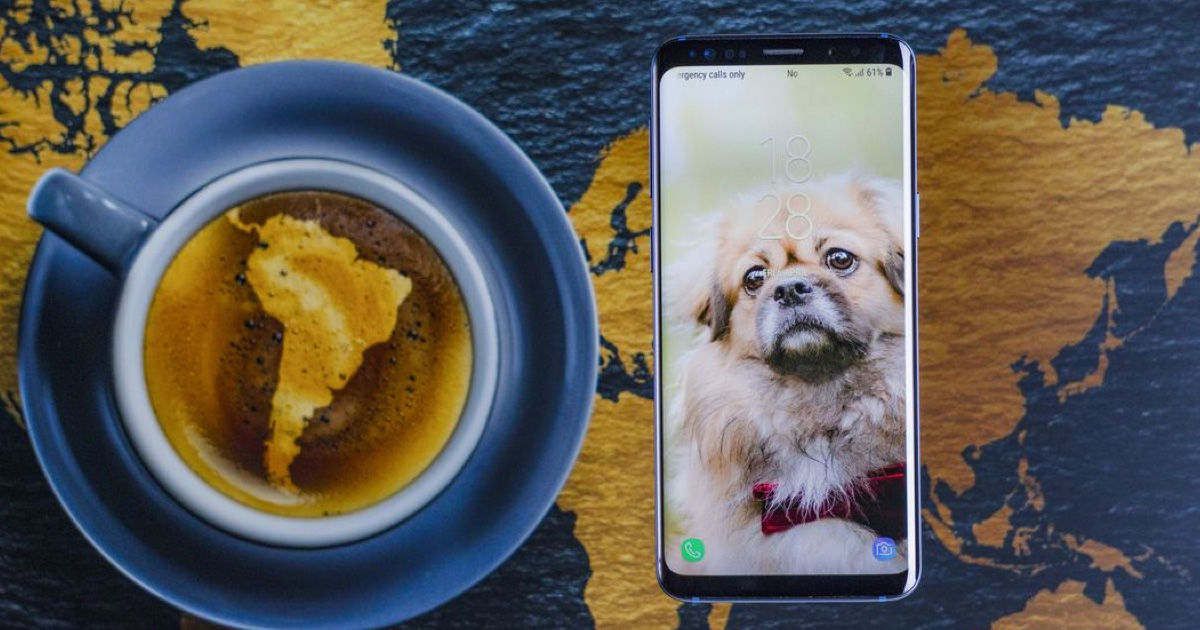 “The Samsung Galaxy S10 is expected to come in three models”

The Samsung Galaxy S10‘s launch is still a long way to go, but this hasn’t stopped the rumour mill to leak the features of the phone. Most recently, a report had suggested that Samsung is planning to launch three Galaxy S10 variants. Now a report by DigiTimes has revealed a few key details about the upcoming Galaxy S series flagship from the South Korean tech giant. 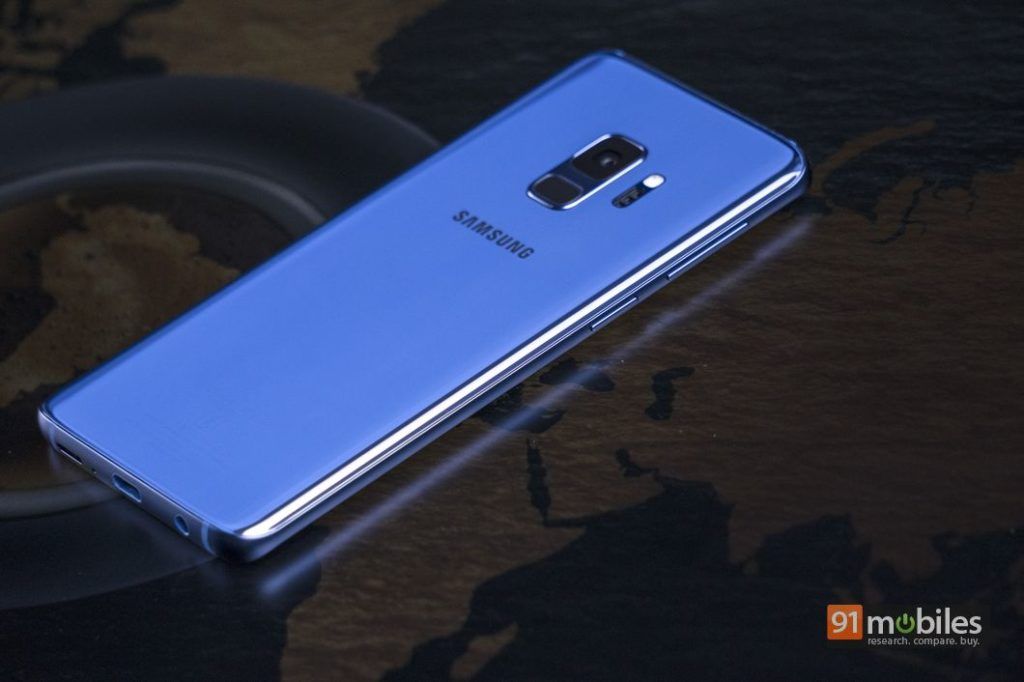 Samsung is expected to launch the Galaxy S10 in three different screen sizes – 5.8-inch, 6.1-inch, and 6.4-inch. And as per DigiTimes, the 6.1-inch and 6.4-inch models of the flagship will flaunt in-display ultrasonic fingerprint sensors. The third-variant with a 5.8-inch display is said to feature a rear-mounted fingerprint sensor.

The report indicates that Samsung will be ordering the in-display ultrasonic fingerprint sensor modules from Taiwan-based GIS (General Interface Solution) and China’s O-film Tech. Notably, Chou Hsien-ying, chairman of GIS, recently said that the company will begin production of ultrasonic in-display fingerprint scanner modules in the second half of this year. 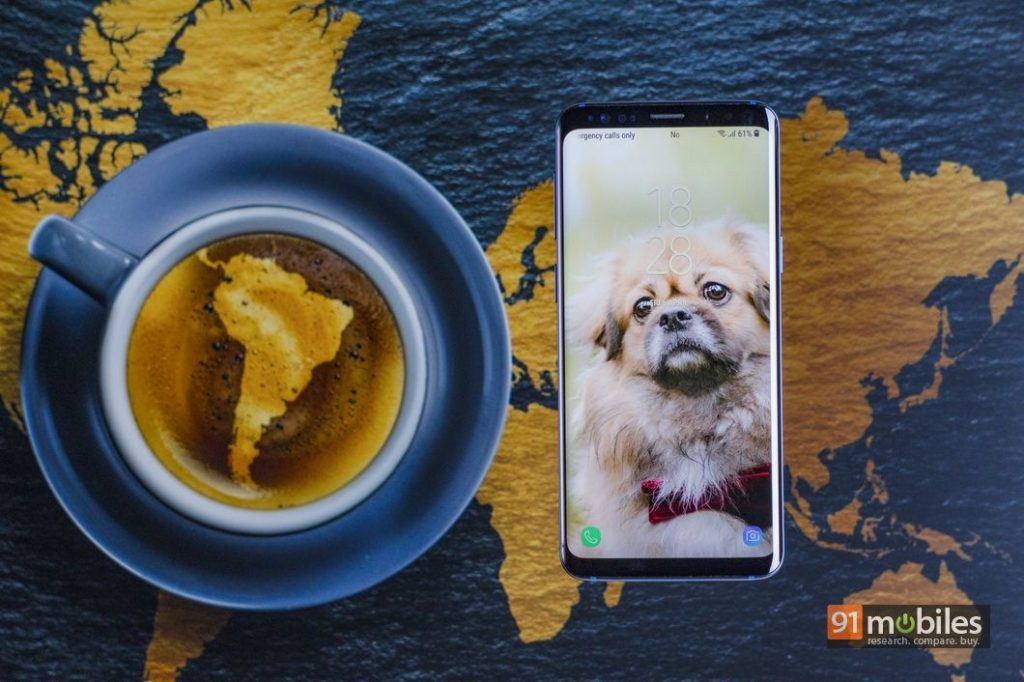 Furthermore, the report indicates that Samsung is expected to ramp up the Galaxy S10 production to 40 million units. The AMOLED screen-toting 6.1-inch and 6.4-inch variants of the phone are said to account for 34-36 million units of the total. The report corroborates a recent claim by the well-known TF International Securities analyst Ming-Chi Kuo, who also suggested the same.