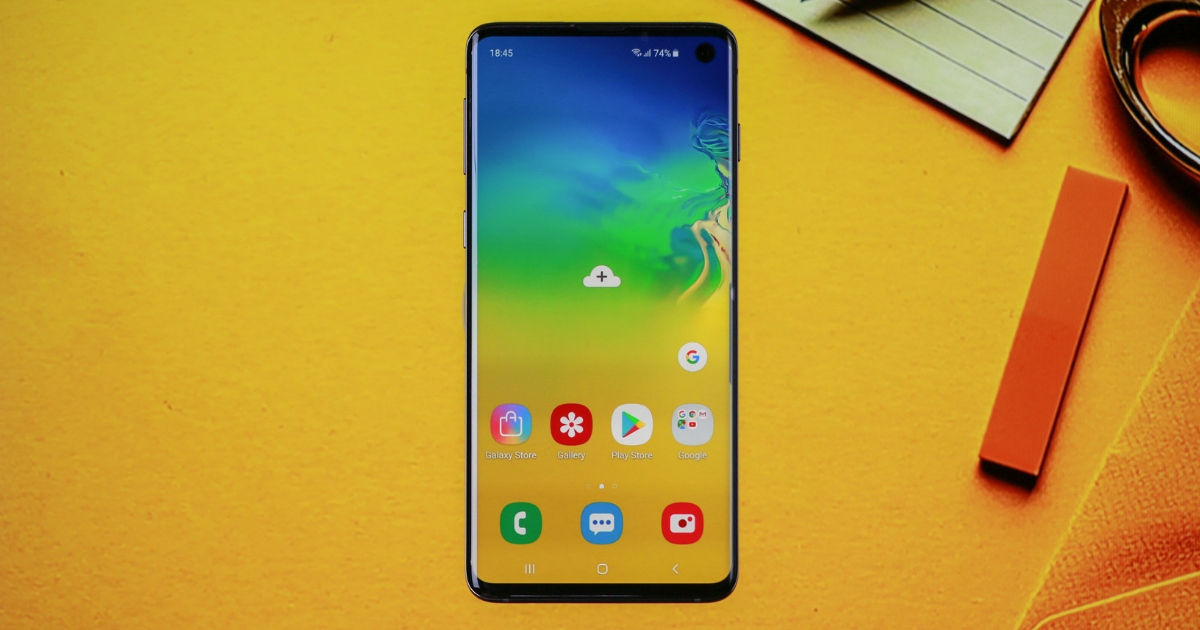 “Thanks to the update, the Galaxy S10 devices will now vibrate every time users’ navigate using the gestures”

Samsung is rolling out a new update to the Galaxy S10 series that brings June security patch as well as haptic feedback for the navigation gestures, which was introduced as a feature on the Android 9.0 Pie. Thanks to the update, the device will now vibrate every time users navigate using the gestures, but not whenever they tap the screen. This also ensures that users’ gesture taps are correctly registered. Samsung has been actively improving the Galaxy S10 series experience. It recently pushed out a camera update with a host of new features including the ability to click Night Mode pictures with the ultra-wide camera and more. 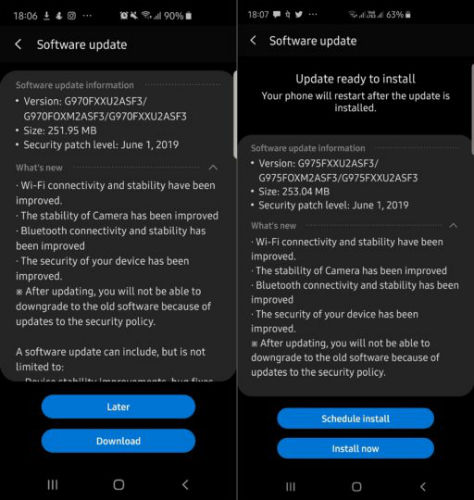 Furthermore, the vibration for navigation gestures would work only if the ‘Touch Vibration’ option is enabled in System Settings under the ‘Sounds’ section. Moreover, the update also brings the ability to scan QR codes directly from the camera without needing Bixby Vision or other apps. The 250MB Over-The-Air update to the Galaxy S10 (review), Galaxy S10+ (review) and Galaxy S10e (review) is now rolling out in several markets including Germany, France, Netherlands, the UK, India, Sri Lanka, Vietnam, and Thailand. Alternatively, you can check for the update by heading to the software update section from the system settings and select ‘Download and Install’.