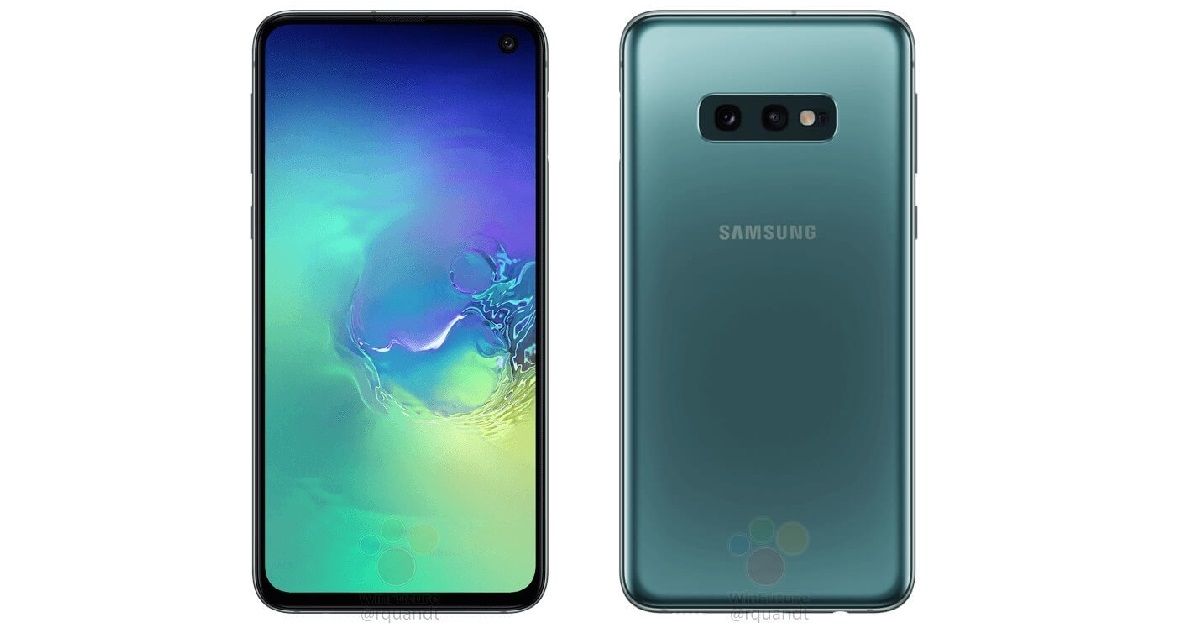 The latest leak of the Samsung Galaxy S10e smartphone might have just affirmed all the conjectures made over the past few weeks. Samsung will launch the smartphone and the other models of Galaxy S10 lineup in about fortnight’s time, but a post on Slashleak has managed to give us a sneak peek at the Galaxy S10e. The handset is tipped to be the most-affordable offering of the 10th anniversary Galaxy S-series. 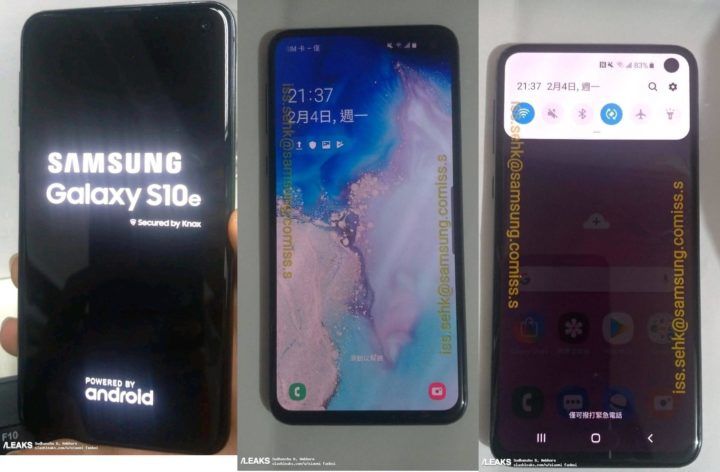 As seen from the images, the Galaxy S10e will have a rather flat display instead of curved expected on Galaxy S10 and S10+. The handset will sport the same edge-to-edge Infinity O display though. The fascia of the phone will boast of all-display with the selfie camera punched at the top-right corner. The screen-to-body ratio is not known at the moment, but it’ll most likely be close to 90 percent. The apps icons on the screen suggest that the Galaxy S10e will come pre-loaded with Samsung’s latest custom skin One UI atop Android 9 Pie.

While the live images haven’t revealed the Galaxy S10e’s back, the alleged press renders reveal horizontally-aligned dual rear cameras. Unlike its elder Galaxy S10 models, the S10e won’t have an in-display fingerprint sensor but a side-mounted scanner. The handset is tipped to have three colour options: Prism Black, Prism Green, and Pearl White. To recall on the specifications, it is expected to ship with a 5.8-inch display and Exynos 9820/ Snapdragon 855 SoC ticking at its core. The phone is likely to equip 6GB of RAM and 128GB of internal storage. That’s all we know so far!

Although the Galaxy S10 lineup will make the global debut on February 20th, it’ll be launched in India March 6th. As reported by us earlier today, the smartphones go on sale for a starting price of Rs 50,000 from March 15th onwards across the country.