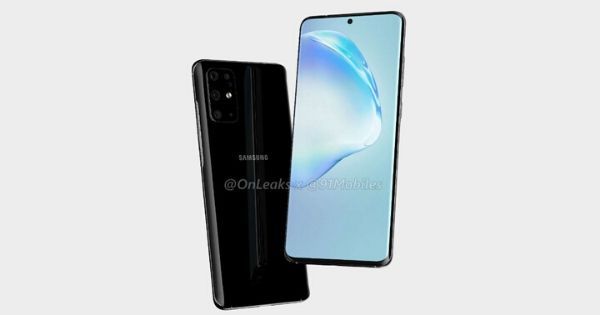 The batteries for Galaxy S11e and Galaxy S11 Plus have also been revealed through certification websites. The image from SafetyKorea shows that the battery has a typical capacity of 4,500mAh. That’s great for consumers who’re planning on purchasing the new Galaxy S11 smartphone. To put things into perspective, the Galaxy Note 10 Plus has a battery capacity of 4,300mAh battery. This means that the new Galaxy S11 could last longer than the Note 10+ smartphone. However, rumours have suggested that the new phones will feature 120Hz panels, so a larger battery may not necessarily increase battery life. 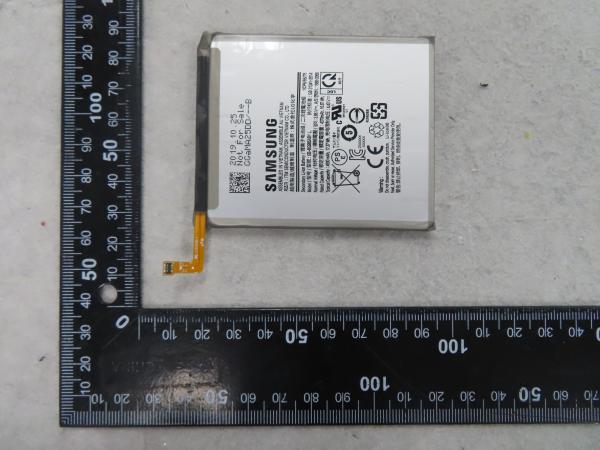 Early rumours suggested that the Galaxy S11 will get a 4,300mAh battery, which isn’t bad at all. However, the new certification images prove the rumours wrong. The battery for the Galaxy S11 carries the model number EB-BG985ABY, as per the certification images. The image posted above is slightly blurry, but it can be seen that the battery has a typical capacity of 17.37 Wh, which is 4,500mAh at 3.86V. The image also shows that the battery has been manufactured in Vietnam by ITM Semiconductor. It is possible that Samsung may also use Samsung SDI made batteries in some variants of the Galaxy S11.

The Samsung Galaxy S11 has been reported to come with a punch-hole 6.7-inch AMOLED display with 120Hz refresh rate, a quad-rear camera setup with a 108-megapixel primary sensor and 5X zoom, in-display fingerprint scanner, and several new features.