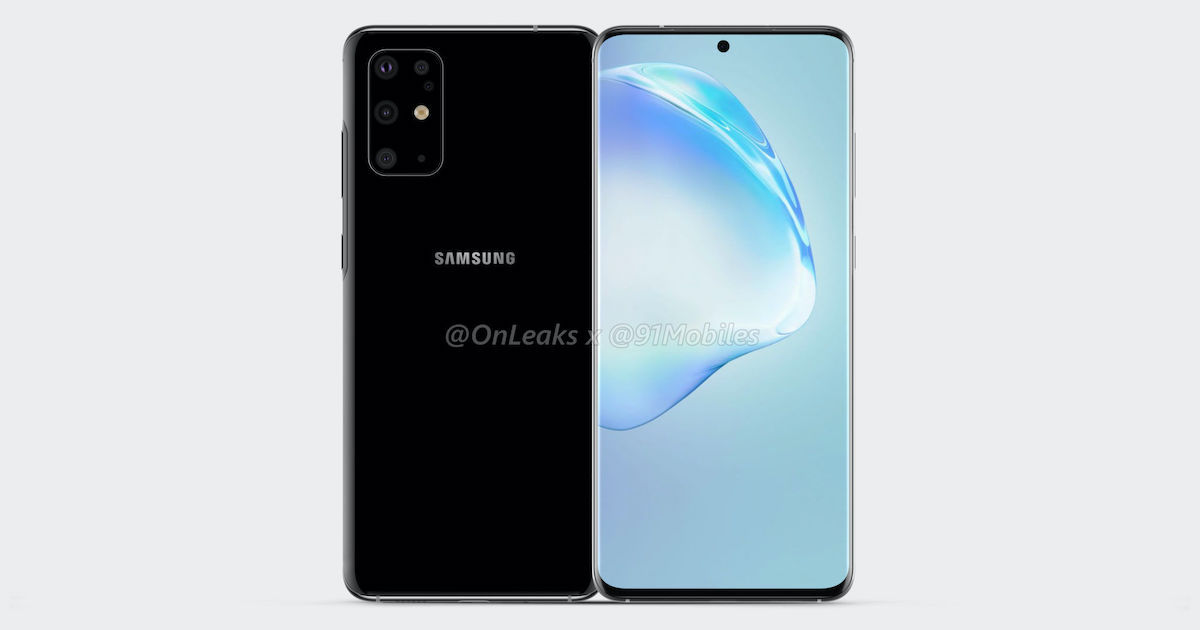 “The tentative Galaxy S11 launch date is February 18th and the event will take place in San Francisco, USA”

Samsung Galaxy S11 series and the Galaxy Fold 2 could launch together on February 18th, 2020. The upcoming Galaxy Unpacked event launch date has been suggested by tipster Ice Universe, although there is no confirmation from Samsung just yet. However, Samsung does typically launch its Galaxy S flagship series in the month of February, ahead of MWC. The Galaxy S11 will be the natural successor to the Galaxy S10 series and we expect to see three models in the lineup – Galaxy S11e, Galaxy S11 and Galaxy S11 Plus. Meanwhile, Samsung could also announce the Galaxy Fold successor at the same event, and the foldable phone is said to come with a clamshell design.

According to the tipster, the tentative Galaxy S11 launch date is February 18th and the event will take place in San Francisco, USA. The Galaxy Fold 2 could also be announced then, but very little is known about Samsung’s next foldable smartphone right now. Launching the Galaxy Fold 2 on February 18th would allow Samsung to showcase the product at MWC 2020, which is what the company did earlier this year as well.

The Galaxy S11 has been talked about quite a lot over the past few weeks. We have seen renders of the Galaxy S11e, Galaxy S11 and Galaxy S11 Plus that give us an idea of what all three models could look like. The design will be mostly similar across the three phones with a curved AMOLED panel, centered punch-hole display and square-shaped rear camera module.

The Galaxy S11 and S11 Plus are tipped to come with a new 108MP sensor. Camera features are also said to include Single Take Photo, Director’s View, Night Hyperlapse, Vertical Panoramas, 8K video recording, among other things. All three models are also said to be powered by Exynos 990 SoC. It is also being reported that Samsung will bring the Snapdragon 865-powered Galaxy S11 to more markets, but its unclear whether India will be one of them.

Samsung Galaxy S11 screen sizes have also been tipped with the smaller S11e said to sport 6.3-inch/6.4-inch screen, while the Galaxy S11 and Galaxy S11 Pro could pack 6.7-inch and 6.9-inch displays, respectively. Some or all of these models may also come with 120Hz refresh rate. Samsun will likely launch 4G and 5G versions of Galaxy S11 for various markets.