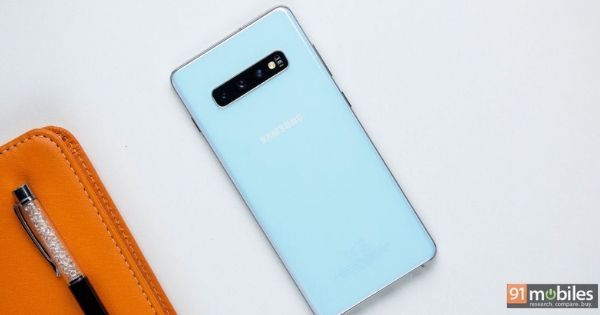 Samsung Galaxy S11 series is the South Korean company’s next flagship series now that it’s done with the Galaxy S10 and Galaxy Note 10 lineup. The Samsung Galaxy S11 series phones are not due until the first quarter of 2020. However, according to SamMobile, the flagships’ launch event has been scheduled for the third week of February. While the publication is uncertain of this, its source claims the Samsung Galaxy S11 launch event will be held on February 18th. While this date might be less-than-certain, the timeline does fall in line with the company’s launch history in the past.

A recent camera leak suggested that the flagship will rock a 108-megapixel camera with 5x optical zoom. The Galaxy S11 is also said to come with the periscope-style camera setup, similar to OPPO Reno 10x Zoom. The 108MP sensor features a large 1/1.33-inch size, that is claimed to capture more light in low-lit settings than smaller sensors. What this means is that camera performance on the Galaxy S11 should witness a huge improvement. Noted tipster Ice Universe recently claimed that Samsung is also developing a Deep Fusion-like technology, to take on the iPhone 11 Pro. The technology takes multiple shots from which it chooses the best shot with better details, colours and white balance.